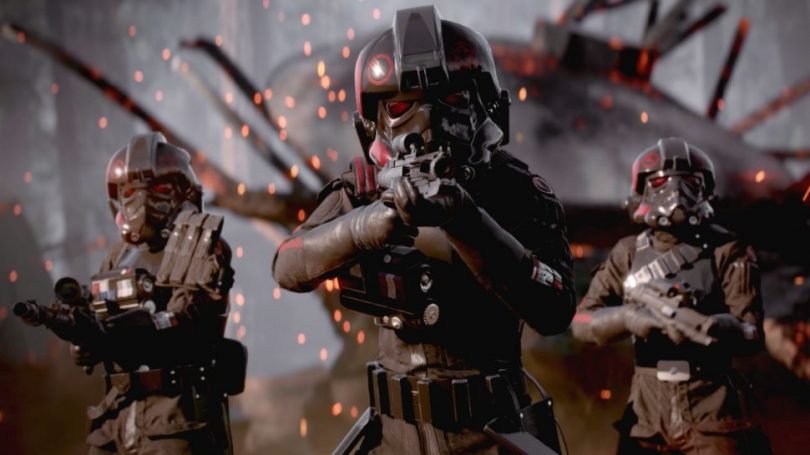 One of the biggest games of the year is set to come out next month, Star Wars Battlefront 2, its Beta was just released for a weekend and one of the biggest criticisms was its use of Loot Crates, and the fear that the game could become a pay-to-win situation.

The question of loot boxes has also been questioned in British politics with a petition put to the government asking to look at the gambling aspect of Loot Boxes.

So what are Loot Boxes?

The issue pepple have with this system is that to get more coins or points you either have to play hours and hours of the game or you can spend real life money. And we all know its a lot easier to spend money than time.

Previously Loot Boxes have been in addition to things like Downloadable Content or theyve not been neccesary to be good at the game, look at Overwatch as an example (they omly put skins or voices in their boxes), however, the fear with Battlefront 2 is that there will be no DLC.

EA have specifically stated that DLC would be free but the game will have Loot Boxes and something that was stated kn the Beta is that the boxes offer upgrades for guns, better armour, better vehicles and access to Hero Characters (Such as Luke Skywalker or Darth Vader).

The fact that people could pay to get more boxes and get better gear really does add to the fear that Loot Boxes will ruin this game and others.

People do argue though, that despite it being a form of gambling, people are spending their own money of their own free will and it isnt a necessary part of the game.

It remains to be seen how Loot Boxes will affect the gaming industry, but it seems that more and more games will be going down this route, instead of paid DLC's.

Star Wars Battlefront 2 is set for release on the 17th of November, available for PC, PS4 and Xbox One.