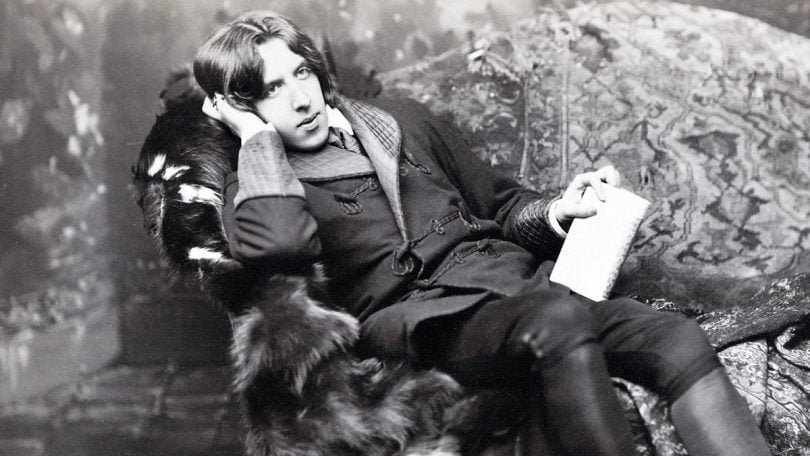 Oscar Wilde is widely known for work such as The Picture of Dorian Gray and The Importance of Being Ernest; but is less known for being imprisoned. Wilde served two years in Reading Gaol prison in 1895 for gross indecency- a term used to criminalise sex between men.

Yes, Oscar Wilde was a homosexual.

Wilde was having an affair with the Marquess of Queensbury’s son since 1891, but when the Marquess denounced him as gay, Wilde brought a libel suit against him. However, he ended up losing the case when evidence strongly supported the Marquess’s observations of homosexual activity. Oscar Wilde’s book The Picture of Dorian Gray was even banned and condemned as “vulgar” and “unclean” by some for alluding to sexual activity between men. Unthinkable nowadays!

Wilde was a well-known figure in the 19th Century for his wit and flamboyant nature as well as his dapper wardrobe and excessive devotion to art and the written word- which caused ridicule from some members of society.

Remember for being Wilde

He is still remembered today as being one of the most iconic men in the late Victorian period. The staff at HMP Reading Gaol are remembering the former inmate by opening up to the public for the first time for an art exhibition. The exhibition, called The Inside, will include readings of the playwright and poets work as well as new work by artists; decorating the wings and cells of the prison.

The Inside exhibition is part of Reading’s Year of Culture 2016 and will be open from 4 September to 30 October.