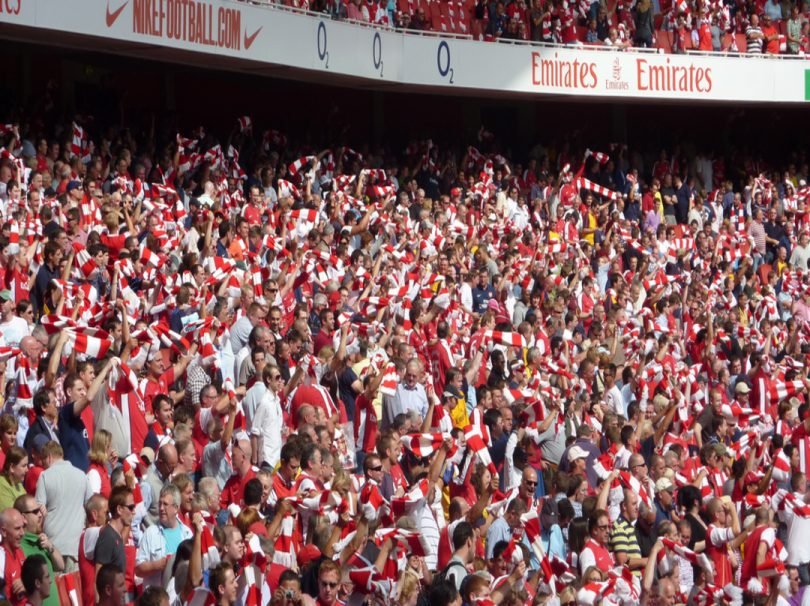 For more than 50% of football fans that support their local Premier League team, the cost of attending a weekly game will see them spend over 20% of their weekly wage.

It also found out that residents of Islington that support their local club Arsenal – the Premier League which has the most expensive season ticket at £1,014 – are the joint least affected along with Croydon residents that support Crystal Palace, with tickets costing fans 15% of their weekly income.

The data was calculated using figures from the Office of National Statistics, who provided the median weekly wage of local residents surrounding Premier League clubs. Harry, a Middlesborough fan and resident, said: "You’re not only purchasing a ticket but the match day programme, drinks and food. I know that the clubs are not forcing us to spend money but they must understand that we want to make the most of the day."

Craig, a Stoke City fan and resident, said: "Alongside the tickets, we get food as well as merchandise therefore the costs do add up. With the vast commercialisation of the game, perhaps clubs could be making more of an effort to subsidise costs and take the burden of local supporters like myself."

The data comes at a time when there are increasing concerns for match goers, who are increasingly being priced out of attending games.

2016 saw Premier League teams cap all away tickets at £30, with the average cost of the most expensive away ticket dropping 37%.

Malcolm Clarke, chairman of the Football Supporters' Federation, said: "On their current £8.3bn deal, the Premier League could afford to let every single fan in free for every game and still have as much money as they had under the previous deal.

"That gives you an idea of the scale of the amount of money they have got."