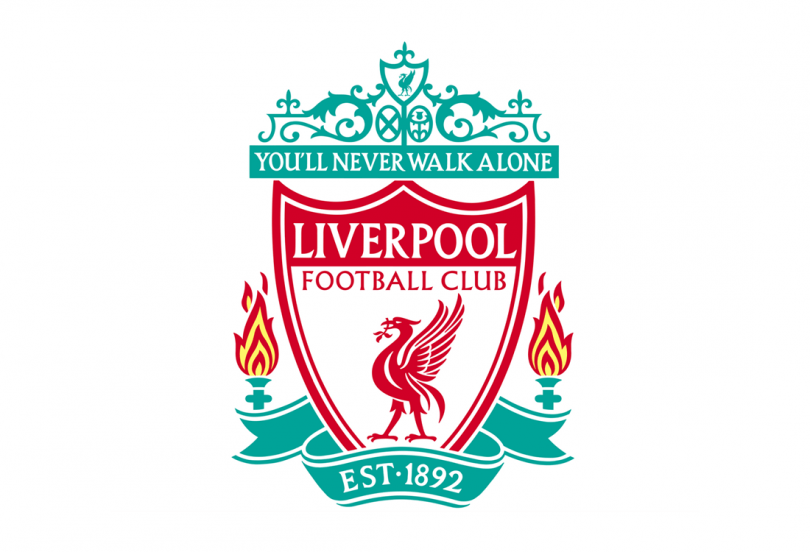 422 days. That’s how long it has been since Liverpool last tasted defeat in the Premier League. A 2-1 loss away at Manchester City which ultimately cost them their first league title in 30 years. Since that day in January 2019, Liverpool have not only gone 44 league matches unbeaten, but they have won 39 of those games to finish so strongly last campaign and give them an unassailable lead at the top during this one. However, that unbeaten run is no more. The Red’s dream of an invincible season – only managed once, by Arsenal in the 2003/04 season – was abruptly ended by Watford on Saturday evening as the Hornets won 3-0. Jürgen Klopp’s side are still 22 points clear at the top and are well on their way for their 19th title however, they were well beaten by a Watford side who had seen the teams around them win earlier in the day, so knew the pressure was on.

Despite the fact Liverpool did not look like they were at the races, nothing can be taken away from Watford’s incredible performance. To a man, they outplayed their opponents and limited the Red’s to just one shot on target in the whole game. A horrible looking injury to Gerard Deulofeu, who had caused Liverpool’s defence genuine problems early on, looked to have taken the sting out of the Hornets momentum but Nigel Pearson’s men started the second half fantastically and earned a deserved lead. A simple goal via a throw-in down the left, the ball bounced over Dejan Lovren and allowed Abdoulaye Doucoure to nip in and square it to Ismaila Sarr who had an easy tap in. It was clear from the start Troy Deeney had pinpointed Lovren as Liverpool’s ‘weaker’ centre-back and that distraction was the reason Lovren could not concentrate during the throw in.

“I glued myself to him because I knew he would want the fight and you can see during the first goal he is too busy thinking about me to get the ball clear. He wasn’t even looking at the ball”.

Deeney’s comments regarding the first goal

A Sarr shines in Watford

Just six minutes after giving his side the lead, Sarr was put through one-on-one after some neat play by Will Hughes and Deeney. The Senegalese cooly chipped the ball over the onrushing Alisson to double his and Watford’s tally. Vicarage Road, along with the millions watching at home, could not believe what they were seeing. Sarr’s blistering pace had been causing Liverpool problems all game but the third and final goal came through an uncharacteristic error. Right-back Trent Alexander-Arnold blindly attempted a pass back to his keeper and Sarr read it, but instead of attempting to score his hat-trick from an unlikely angle he decided to set up captain Deeney who calmly slotted away a first-time finish to send the home fans wild. The 22-year old did get the opportunity to claim a historic hat-trick when he was put through again, however his finish went just wide of the post. Moments later Sarr was substituted and received a standing ovation from the home fans. A true Man of the Match performance.

The full-time whistle is blown by Michael Oliver and Watford celebrate an incredible victory. Nigel Pearson nailed his tactics and his side did him proud as they were brave to attack Liverpool, but were smart with the way they went about it. They knew going into this game that very few gave them any chance of winning because of their opponent’s record as well as Watford’s own league position however, the home side showed that if you give 100% effort and leave everything out there on the pitch, anything is possible. The Hornets started the day in 19th place but victories for Norwich and West Ham, as well as a point for Bournemouth, saw Watford three points adrift of safety at the start of play. After this victory they now sit one place above the drop with 10 games to go.

In this record-breaking season Liverpool have continuously hit new heights but they could only match Manchester City’s consecutive league victories at 18. By drawing a blank they also end a run of scoring in 35 league matches in a row – a run that stretched back to March 2019. The most ironic stat of all though is the the scoreline, which was the exact scoreline when Jürgen Klopp managed Liverpool against Watford for the first time (that game was also the last time Liverpool lost to Watford).

The Champions-elect may have seen a result like this coming, their last two league fixtures haven’t been the most convincing. A late double – including a howler from keeper Łukasz Fabiański – led them to a 3-2 win against West Ham which followed a subdued 1-0 win away at bottom club Norwich. In between those matches the Merseyside club lost away in Spain in the Champions League against Atlético Madrid. Nevertheless, Liverpool are still fighting on three fronts. It is only a matter of time before they are crowned Premier League Champions, have a Champions League last 16 second leg against Atlético to overturn and face Chelsea in a mouthwatering FA Cup 5th round tie. I am sure Klopp and his men will not let this defeat affect them. On the flip side, what must a result like this do to Watford’s confidence? After four wins in their first six under Pearson, Watford were just starting to slip again and hadn’t won in five league games but a massive three points against an unbeaten Liverpool side could spearhead a push for safety in the remainder of the season.