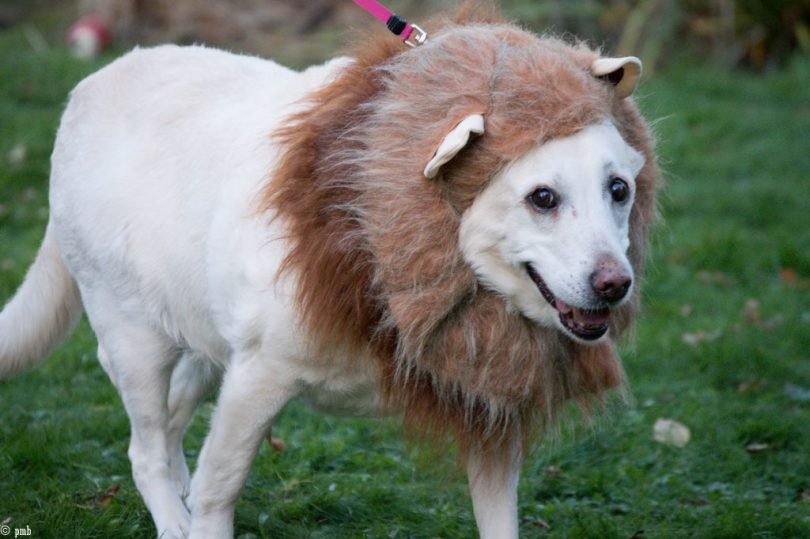 The charity joined forces with BrewDog Liverpool to create a Howl-O-Ween Puppy Parade to raise funds to help dogs in need.

The event took place last Sunday afternoon and included two parades to Brew Dog in Liverpool along with a number of judged contests, including Best Dressed Dog and Spookiest Dog. 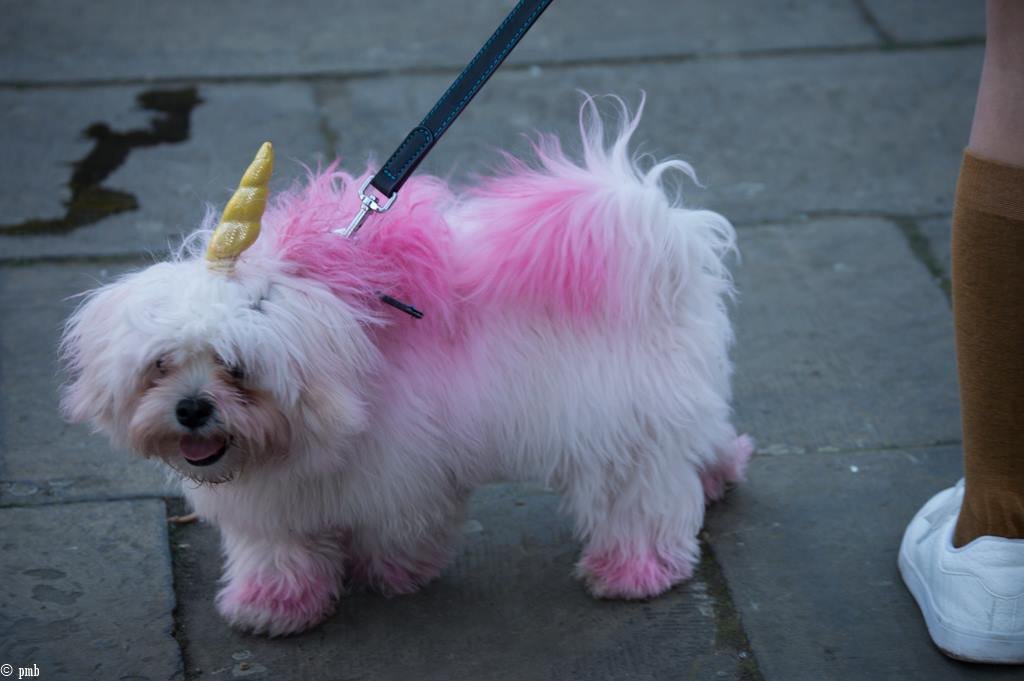 Dog owners and lovers alike flocked to St Luke's Church to help in the efforts to raise awareness and funds for Merseyside Dogs Home.

Both dogs and owners got involved in dressing up for the event, with Halloween costumes ranging from fluffy unicorns to Staffy spiders. 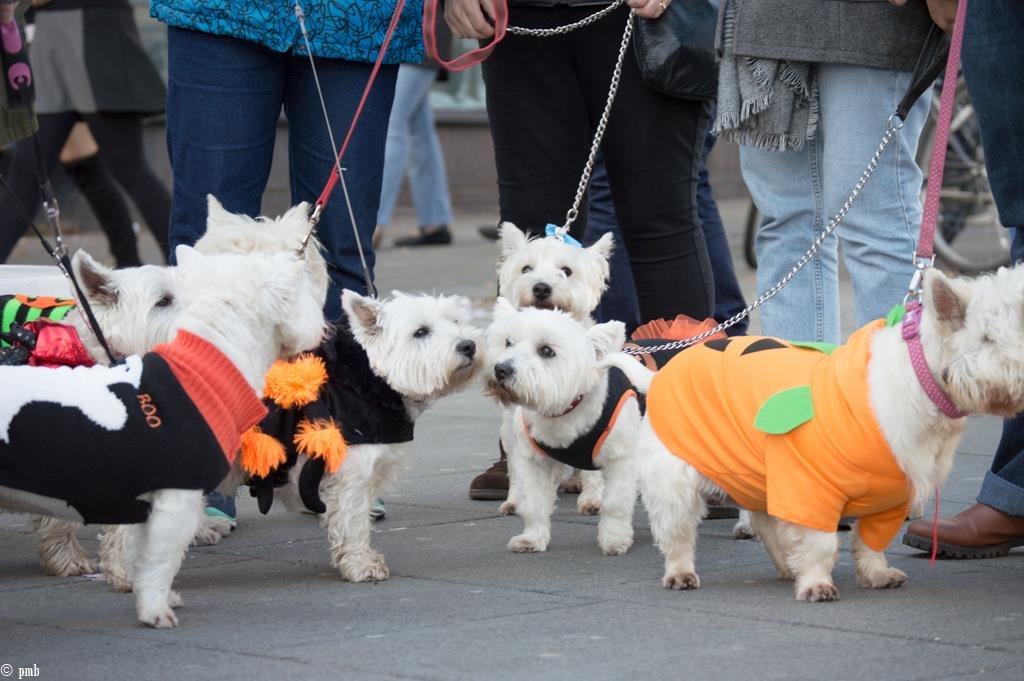 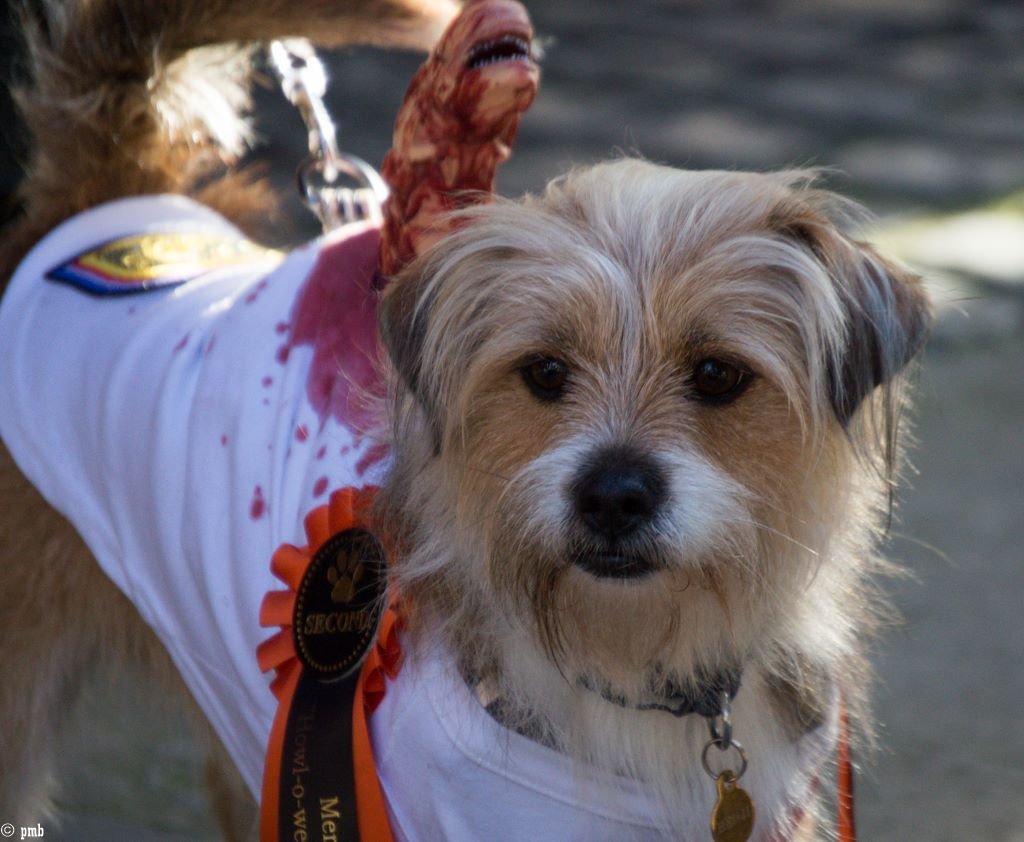 Happy Howloween to everyone who competed in @BrewDogBarLPool's parade! pic.twitter.com/3Zy8yfTDO3

The charity was founded in 2013 when a new policy meant it was no longer the RSPCA's responsibility to help stray dogs.

The dog rehoming centre is focused on helping dogs find their forever homes.

On working with the charity to create the event, general manager of BrewDog Liverpool, Beth Hitchin, said: “We wanted to be able to involve a charity when we realised just how popular the event was going to be.”

The chain bar, which specialises in craft beers, also hosts a ‘Yappy Hour’ every Sunday where pooches are given free dog beer.

Beth added: “As Halloween fell on a Sunday that year we wanted to keep dogs involved somehow still and it just exploded from there really.”

Did you go to the Howl-O-Ween Puppy Parade in Liverpool? Tell us about it in the comments below or send us your snaps on Twitter!

All images credited to Trish Barlow