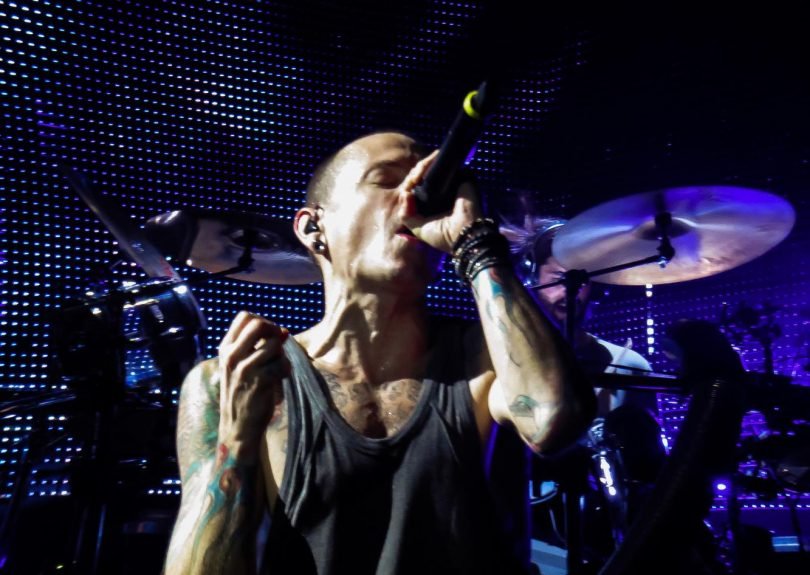 The musician was found dead on Thursday (July 20th) in Los Angeles, due to suicide.

Bennington was the frontman and one of the songwriters for the band Linkin Park, an award-winning nu metal band formed in 1996. Their music influenced a wealth of musicians and was loved by many. The band has sold 70 million albums worldwide and has won two Grammy awards.

Bennington was also involved in other musical ventures, such being the frontman in Dead by Sunrise and being involved in Stone Temple Pilots’ 2013 release, High Rise.

Linkin Park’s latest LP, One More Night, reached Number 1 on the Billboard Artist 100 in May this year.

You can listen to Linkin Park’s latest release from that album, 'Talking To Myself', here:

Just two weeks before his tragic passing, Bennington was on stage with Linkin Park headlining gigs in both London and Birmingham.

He is survived by his six children and his wife Talinda Bennington.