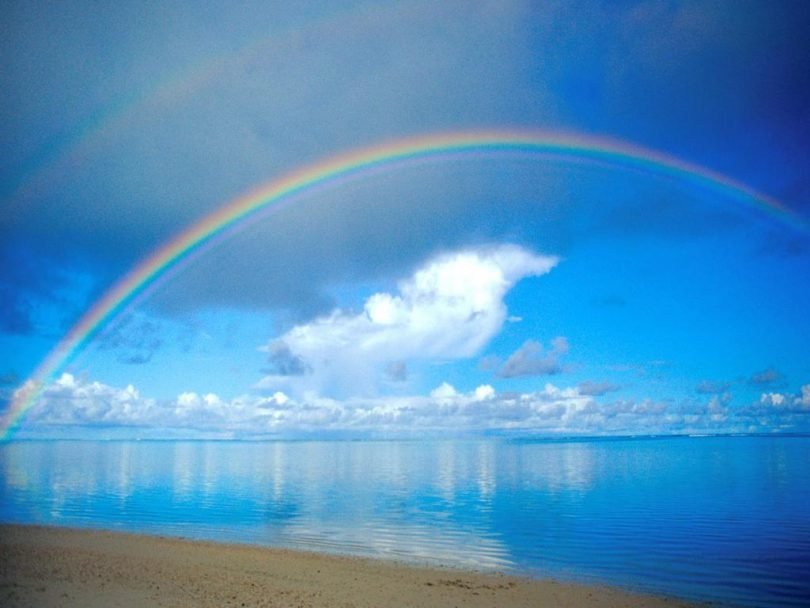 Hearing horror stories of LGBT+ people being attacked for just being a couple made my holiday destination list narrow dramatically. My girlfriend and I have booked to go to Amsterdam in the summer but before deciding we decided to do some research on where is actually safe to go.

With homosexuality being decriminalised in 1811, Amsterdam was our go to. They have such a relaxed and open culture that it seems impossible to find a homophobic person there. I did visit once before and with the Red Light District being one of the key features it seems difficult to imagine people being judgemental for who you fall in love with. One of their famous phrases is ‘live and let live’ and with that comes loving who you want to love! There’s even a gay and lesbian information point called Pink Point where you can visit for queer souvenirs (souvequeers…I’ll just pretend that joke didn’t happen) and general info.

Second on my list of LGBT+ friendly holiday destinations is Spain. They were voted the world’s most LGBT friendly nation which has to count for something right?! With same-sex marriage legalised in 2005, Spain remains a largely liberal and ‘safe’ area for queers to go. World Pride is even taking place there between the 23rd June and the 2nd July so get holiday booking!

Argentina also looked interesting. With it being a part of Latin America I assumed it wouldn’t be so safe but actually they legalised same sex marriage a whole seven years ago. They even had a gender identity law back in 2012 where without any psychological diagnosis you are allowed to change your gender on your birth certificate! How very progressive. I did find after intense research (and by this I mean I ventured onto page 2 of Google) that it’s best to stick to Buenos Aires but it’s still a place that’s an option!

Norway seems pretty cool too, though being a Scandinavian country I assumed it would be. They host a film festival, Oslo/Fusion, that focuses on gender, sexuality and identity so if you’re planning to visit in September there’s one day for your itinerary! Oslo Pride at the end of June/beginning of July seems like a huge pulling factor too with its fame for extravagant entertainment and a swarm of rainbows. Their whole culture is pretty accepting actually with gays being able to have church weddings, adopt as well as having assisted pregnancies which seems like a dream to those in other countries.

Wherever you decide to go on holiday, be safe and be aware of the laws. It only takes two minutes to look up whether or not it’s safe for you in the country you’re going to. Lonely planet has said that ‘when in doubt, it’s best to be discreet.’ Whilst it sucks that we have to worry about who we can hold hands with in public, it’s better to be safe than sorry. I hope that one day we can look back at this article and wonder what all the fuss was about and jet off in any which way we like!