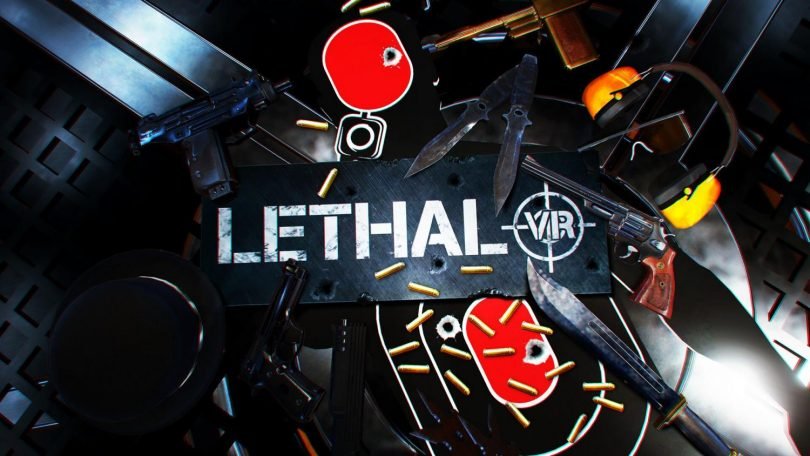 Light Gun shooters used to be a staple of gaming, with arcade franchises such as Time Crisis and House of the Dead being household names. However, with the vast majority of arcades now being closed, it seemed like the Light Gun-esque games had died with them. With the release of Virtual Reality headsets (in the case for this review the HTC Vive and Steam VR) Light Gun games have found a new home … and oh boy, do they work well!

Lethal VR is a very simple game, you're an FBI recruit going through increasingly difficult shooting range challenges, such as hitting moving targets, picking out combatants from civilians, and smashing countless priceless artifacts. The weapon variety is sadly lacking, though, with only pistols, SMGs and throwing knives. I understand this in context with the HTC Vive's controllers, though, as they would not be conducive to a two handed gun like a rifle or shotgun. It is still a shame, though. The in-game weapon models for Lethal VR are really good. This isn't something that you can tell from screenshots however, it's something that really has to be experienced with a headset on to truly understand. At points, I was actually trying to shield my eyes from just how shiny the knives were. As far as controls and tracking goes, the Vive really is in its own league compared to all other motion controls, and in Lethal VR it works flawlessly and is completely immersive. I can't wait for this shooting system to be used in an actual full-on FPS, though, it'd be a game changer. What was fairly disappointing to me is that it never puts a twist on the targets being shot, no zombies, aliens, or actual human targets, only inanimate shooting range targets. To be fair to Lethal VR though it never claims anything different, it just would have been nice. 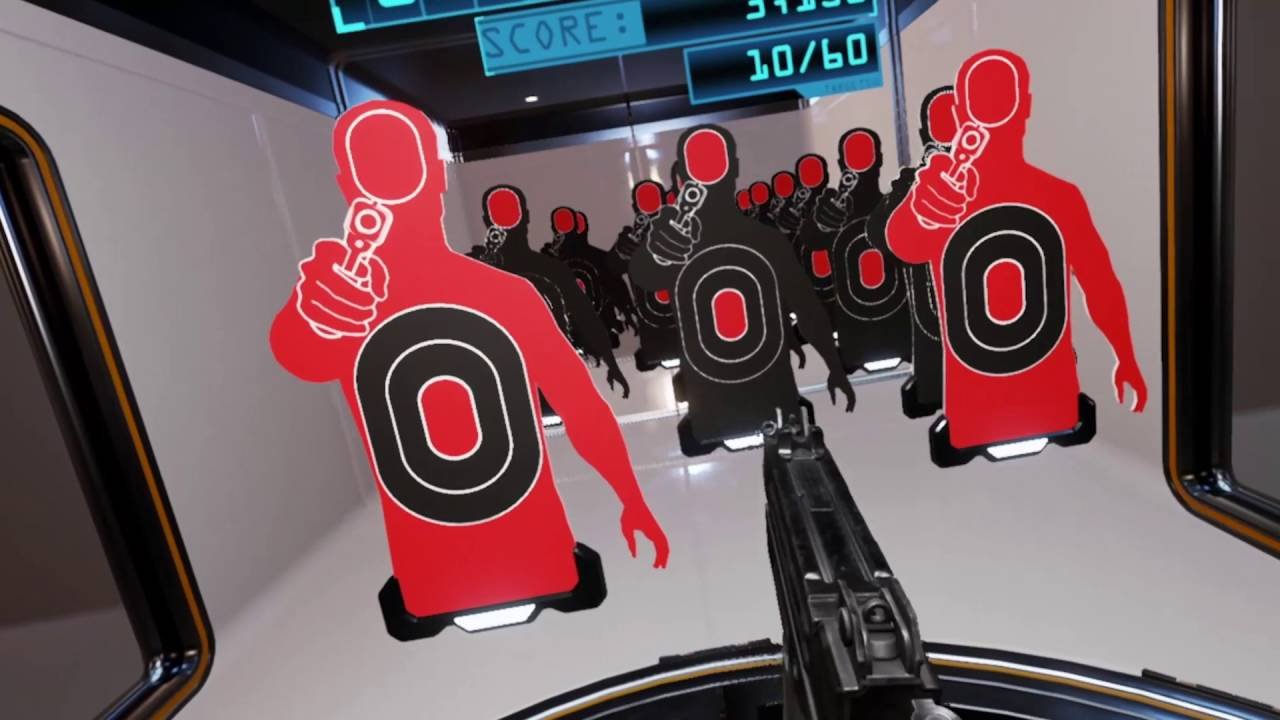 As with most current VR games, Lethal VR is very short. I finished all the challenges in just under two hours, and for something priced £9.99 it does feel fairly expensive for what it is. That said, the headset itself is nearly £800 so most owners aren't hurting for money. In addition, it is cheaper than other similar shooting games such as Space Pirate Trainer and The Brookhaven Experiment. If you have a Vive and enjoyed those games, definitely give this a go, I don't think it'll disappoint.