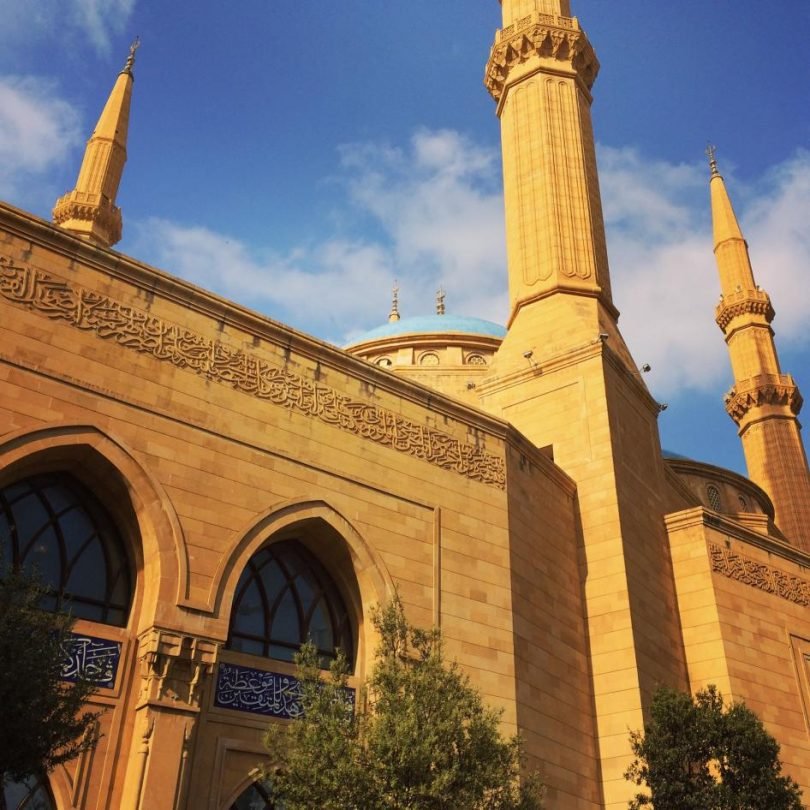 For most people planning their next holiday or trip away, the Middle East may not quite enter onto their radar. Sadly, this is a region that rarely escapes the news, often for the wrong reasons, and it is true that the British Foreign Office would rather we avoided certain countries; a quick check of their travel advice is essential before planning a trip.

For those willing to look beyond the negative headlines, a treasure trove of travel opportunities await. After all, the opulence and warmth of Dubai welcomes millions of visitors from around the globe, and it is easy to forget that this modern metropolis lies within the geographical bounds of the Middle East.

Those searching for a destination with a little more history need look no further than Jordan, home of the ancient city of Petra, which overcame fierce competition to take its place as one of the New Seven Wonders of the World. Oman too boasts a rich heritage, and as yet has not seen the spike in visitors that it deserves, meaning it’s pristine coastline and spectacular deserts are still free to explore virtually undisturbed.

For students, the only downside to this trio of bucket-list worthy destinations is the cost; cheap flights are a rarity (a return flight to Oman will set you back around £400), and hostel-culture is yet to take off across much of the Middle East.

If finances are tight, then an economical, and exciting option, would be to start a Middle East adventure with Lebanon, a small but fascinating nation situated between Syria and Israel on the Mediterranean coast. A one-way plane ticket from London to Beirut, capital of the Lebanese Republic, can be as little as £120. Once there, there is no shortage of hotels, along with more budget accommodation options; hostels charging between £12-£25 a night. 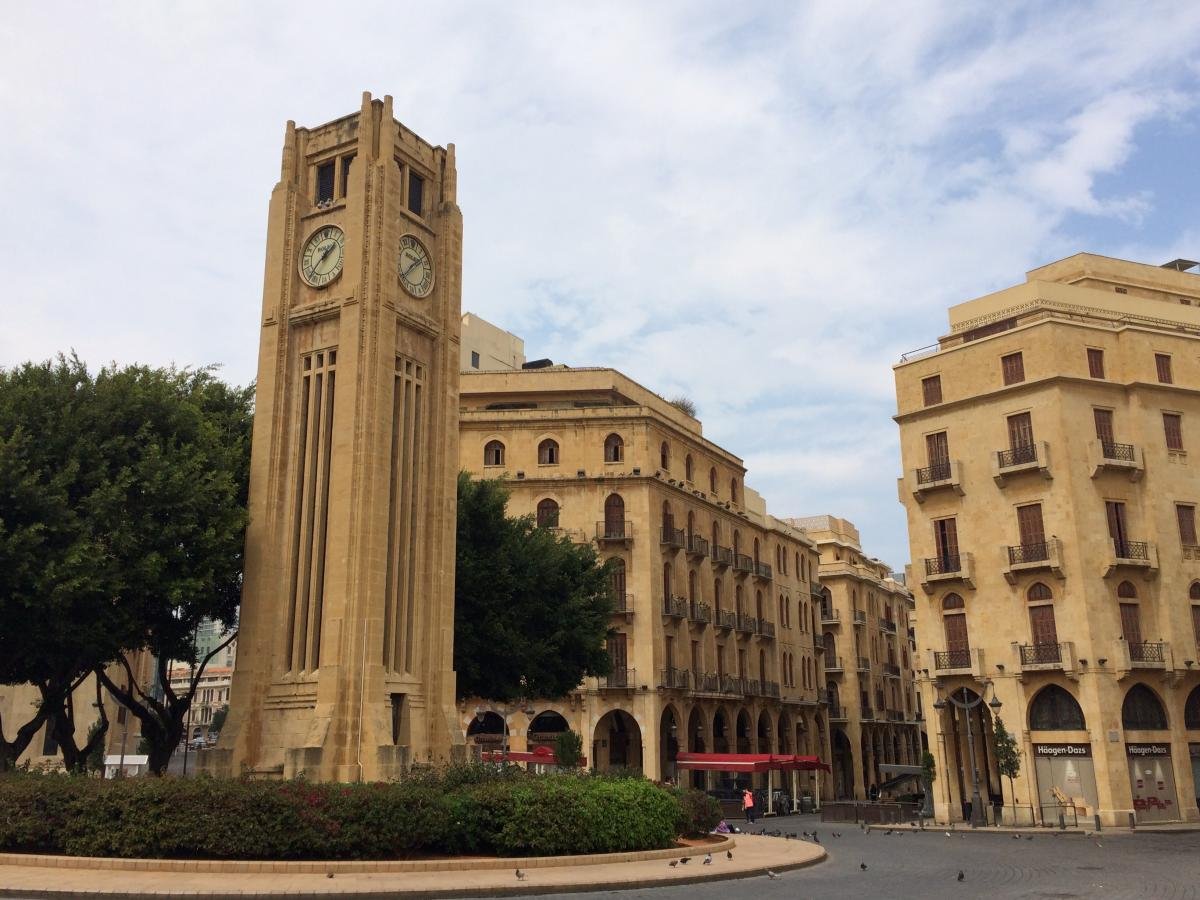 Modern day Lebanon is a fusion of East and West, a melting pot of nationalities and religions. As the sun sets over Beirut, church bells ring side-by-side with the call to prayer from the Mohammad Al-Amin Mosque, a perfect summation of the unique blend of Christian and Muslim communities found in this country of just under 6million people.

Beirut provides excitement wherever you go, and no-two people approach the capital in the same way. Some prefer to visit the museums documenting the fifteen year long civil war, whereas others are there for the gourmet restaurants and chic French-style bars. The beach and promenade area is a perfect place for a relaxed walk, and the Beirut Souks Mall offers a shopping experience to rival any European city.

As Lebanon is so small, you can hop in a taxi or minibus and escape the bustle of Beirut very easily, and very cheaply. Just a couple of hours from Beirut, the eastern city of Baalbek hosts the amazing ruins of a Byzantine (Roman) settlement, with the Temple of Bacchus a largely unknown rival to the Acropolis of Athens. 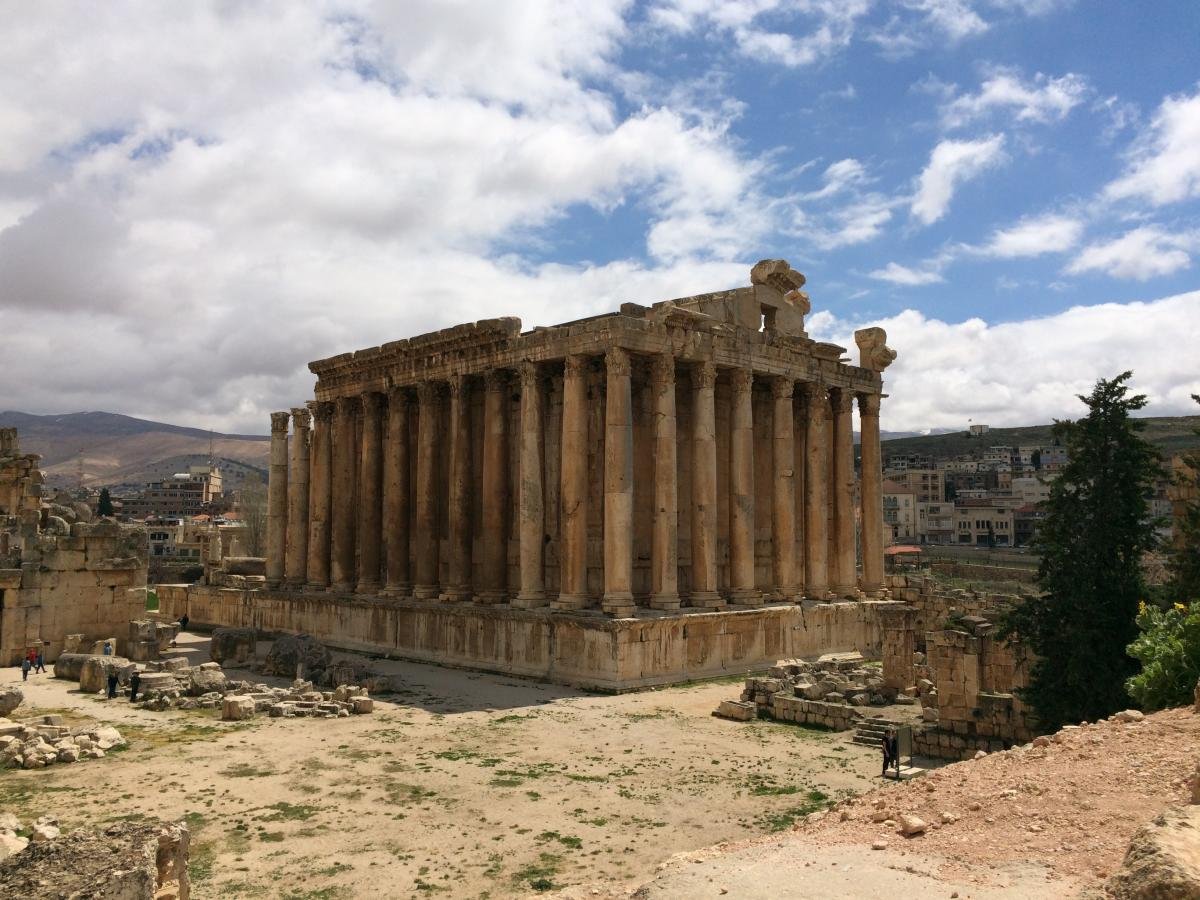 Whilst you could easily spend weeks in Lebanon, Beirut is a great      base for exploring the wider Middle East, since Middle East Airlines  operates out of its base at the city’s airport. For £100 or less, you  could be on your way from Beirut to Egypt, Jordan, or Turkey to  continue your adventure.

So why wait! For those wishing to tread a path less followed,  Lebanon, and the wider Middle East, is for you.