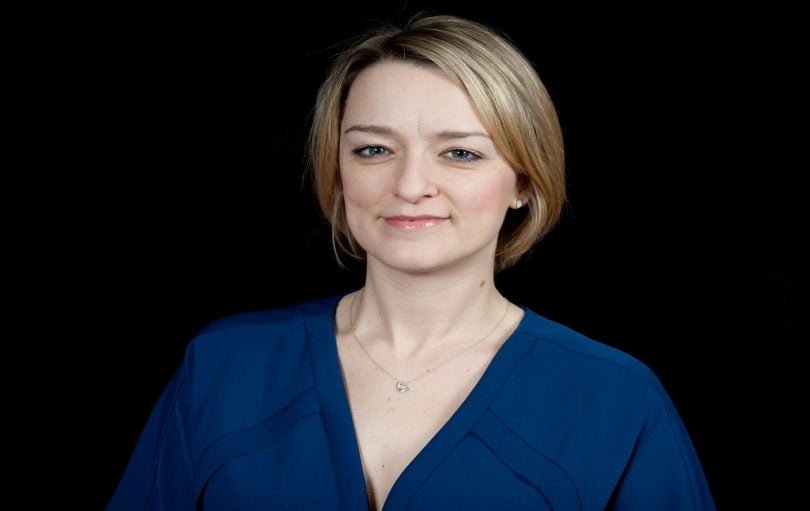 When working in journalism, the objective of reporters is to tell a story and make sense of events. One never expects to be a part of the story, yet for Laura Kuenssberg, she was.

Kuenssberg made headlines this week after an online petition was created to have her removed from the post of the BBC’s political editor, after some had expressed concerns about her reporting of the Labour Party and its leader, Jeremy Corbyn. Yet, while the petition was active, it had been shared on Facebook and Twitter, and the comments made were abusive.

Kuenssberg is the first woman to hold the post of political editor for the broadcaster. She succeeded Nick Robinson, who now presents the Today programme on Radio 4.

The petition, hosted by the campaign group 38 Degrees, had been taken down because of the abuse. Writing for The Guardian, the group’s executive director, David Babbs, said removing the petition was not an easy decision.

“By taking down the petition, we had removed a rallying point for those who were using it to abuse Laura Kuenssberg in a hateful manner,” Babbs said. “I expect opinions will continue to be divided about our response.”

The petition also was discussed in Prime Minister’s Questions, as the Conservative MP Lucy Allan called on Prime Minister David Cameron to condemn it.

Support for Kuenssberg also came through industry colleagues as well as other politicians.

Misogynist abuse aimed at @bbclaurak just for being a journalist is outrageous; shows need to #ReclaimTheInternet https://t.co/s75i7E1qhW

Glad sexist petition calling on BBC to sack @bbclaurak has been removed. A great reporter doing a great job.

Social media has changed the marketplace for journalism, from how it is made available to how journalists and news organisations engage with audiences. This also includes curating conversations about subjects as well as informing users about the day’s events.

Yet, as the platforms change, the rules of journalism haven’t. Kuenssberg, like many of us who go into journalism, did not seek fame or fortune. She wanted to inform people, to make a difference in the lives of the public, and to enhance the nature of democracy through coverage of one of its core subjects.

No one should ever be criticised or ridiculed for their race, gender or nationality. Kuenssberg was merely doing her job – reporting the events from Westminster, even if those of certain political allegiances didn’t like what they were hearing.

Journalists should be able to report and inform their audiences, without fear of intimidation, for it allows our democracy to continue to thrive. Indeed, as more women are studying journalism in universities, we should not ridicule them because of their gender. We should applaud their work and support them to continue to make a difference in what is still a male-dominated industry.

They may be of a different gender, but they have the same goals as men – to inform, engage and enlighten us, the public. Their work shouldn’t be brushed aside because they are different. Instead, it should be embraced, for the ideas that they contribute help not just understand the world around us, but help shape the future of an industry that finds itself in a state of flux.

Those of us who work in journalism, or aim to contribute to its future, should support the women of this profession, whether they are prominent personalities like Kuenssberg, or those who work behind the scenes, or through other mediums like newspapers and online.

We owe it not just to them, but for ourselves to show that even though the industry is changing, there is still a role for journalism in daily life, and that it, as well as those who work in the profession, should not be taken for granted.

What do you think? Why are women in journalism subjected to abuse online? Have your say in the comments section below.