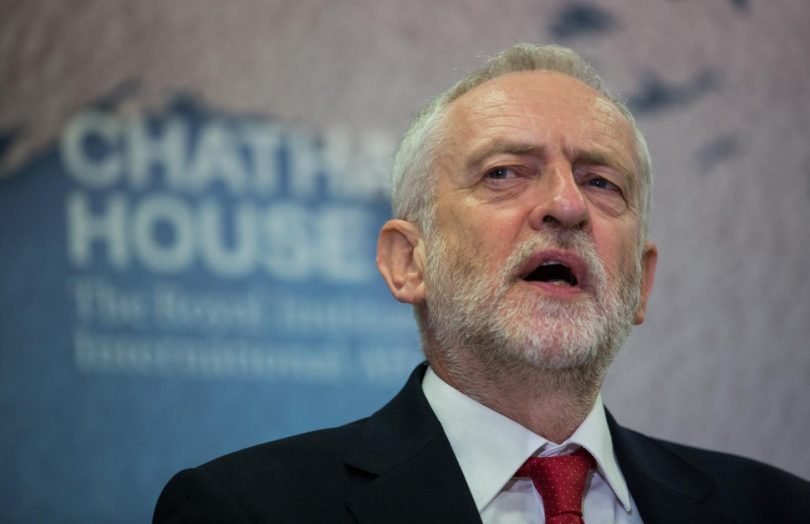 Sir Keir Starmer, the party's shadow Brexit secretary, has also not ruled out the possibility of a negotiation to create a new single market and customs arrangement similar to the one in place now.

A Labour government would try to keep the UK inside an economic zone that would benefit many countries, including Britain, but outside of a political one.

Writing in The Observer, Mr Starmer said that if his party were to get into office that they would stick to the terms that we adhere to at the moment while the transition takes place.

With a good amount of Conservative MP's agreeing with the new stance, Theresa May could find it hard to win a vote on the matter in the Commons.

Labour switching to a 'soft Brexit' (there is no such thing) is yet another sign that Brexit is in retreat & dying. Keep up the fight.

Mr Starmer continued that "Labour would seek a transitional deal that maintains the same basic terms that we currently enjoy with the EU."

If the UK were to stay in the single market beyond the Brexit date in Match 2019 then it would have to abide by EU rules that include free movement and jurisdiction from the European Court of Justice. This would also come with payments to Brussels.

Brexit negotiations have so far been futile with the Brexit negotiators trying to make Britain look strong while the EU hold all of the cards. The third round of formal talks will begin tomorrow in Brussels, but with David Davis wanting more flexibility on a post-Brexit position and EU representative Michel Barnier refusing to budge, it could be a long process that leaves Britain weaker the longer it goes on.

So @jeremycorbyn When you said Labour would leave the EU Single Market, were you barefaced liar then or a barefaced hypocrite now? pic.twitter.com/iKij64hCmZ