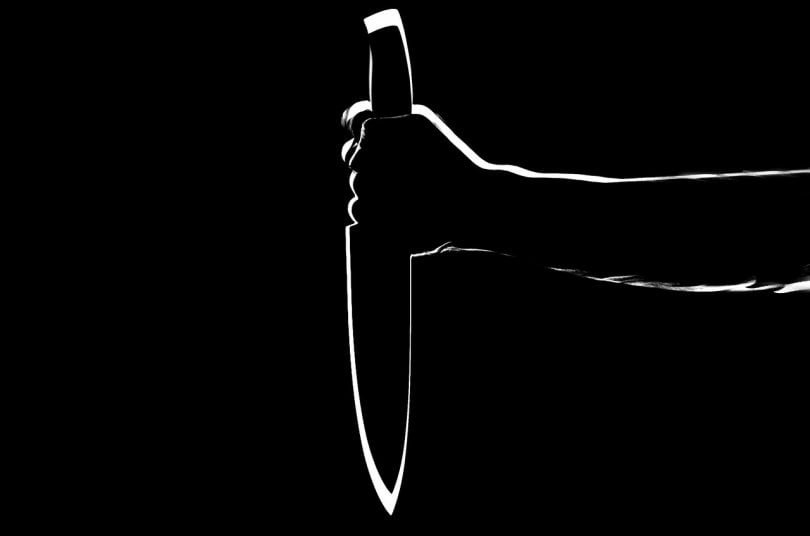 Knife crime is escalating into an enormous issue for the UK with multiple stabbings happening every week and it does not seem like the senseless killings will cease any time soon.

As I write this, a teenager has been fatally stabbed in the chest in West London and it was only this week that a 17-year old boy was stabbed to death in Hale Barns, Manchester and these are only  couple of a multitude of stabbings.

Sky News reported that “fatal stabbings are up 24% in the UK, 20 people were murdered in London this year, seven in nine days.” Also, “in Birmingham, three teenagers have been fatally stabbed in just two weeks.”

These figures are extremely alarming and there has been a recent debate on who is to blame for all of this. Many blame gang culture, the police, the government and the individuals. All are missing the underlying problem that the youth of today are not being educated and informed appropriately about the dangers and repercussions of carrying a knife.

I had the pleasure of working with anti-knife campaigner Anthony Olaseinde at the end of last year. He set up his organisation – Stay Safe Security to help educate youngsters about knife crime. 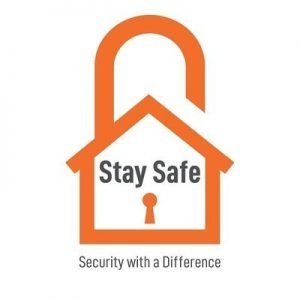 He is now committed to making a difference in local communities in Sheffield and I had the privilege of attending one of his workshops at a school and it was visible of how the kids became engaged and listened to him when a discussion was formed.

The youth are rarely educated about the risks of knife crime, you can be put in prison for years or you could lose your life. To improve the situation, I think organisations like Anthony’s and educating the youth about knife crime would reduce statistics.

Many schoolchildren are being excluded leaving them vulnerable which leads to them being exploited so it is imperative that they are educated as thoroughly as possible on the dangers.

Realistically, people who carry a knife do it to ensure their safety or to inflict damage on someone else and it’s hard to completely eliminate knives off our streets.

If anything is to change, then the government needs to face the issue head-on and treat it more seriously as families are being ripped apart from these tragedies and it needs to change.

What do you think could and should be done to improve knife crime in the country? Let’s discuss…