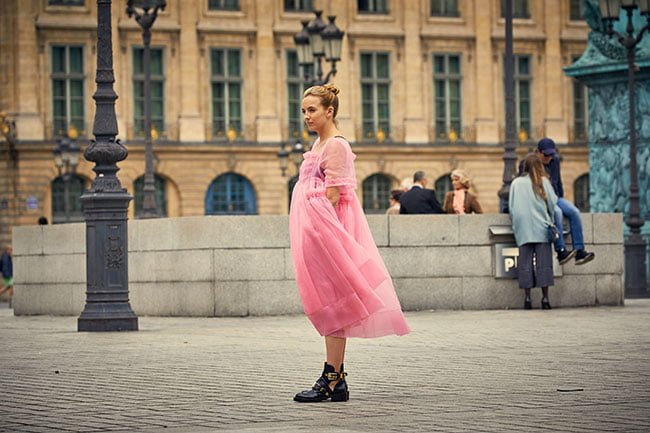 The first episode of Killing Eve had me hooked within minutes. And not just me. Phoebe Waller-Bridge’s series based on the novels written by Luke Jennings, focusing on two fierce – and fiercely intelligent women – attracted 3.7 million viewers on the first episode on BBC1. This spy-action thriller went on to win several awards including the British Academy Television Award for Best Drama Series and a Peabody award.  Both actresses also won several Best Actress awards for their roles.

Villanelle, played by Jodie Comer, is a dangerous but talented killer who thrives for the luxuries that her violent job provides her with and Eve, played by Sandra Oh, is an MI5 security services operative who dreams of being a spy.

The two become obsessed with each other, falling in love but go head to head in a battle to capture one another when the government is tasked with bringing the ruthless assassin Villanelle to justice, differentiating and dramatising it from a stereotypical spy-action series.

The action-packed scenes of shocking events are captivating, as is the hilarious, but dark humour. It has the perfect balance of humour and violent tragedy throughout.

Villanelle enjoys murdering people. Is she a psychopath? Yes.

In several scenes, she’s seen laughing during the act of murder. She’s a very cold character yet the most engaging. Due to the fantastic writing and producing of Waller-Bridge and the award-winning acting of Comer, Villanelle becomes likeable, despite all the terrible crimes she commits.

However likeable she is, there’s an ongoing debate about whether the character of Villanelle glamorises violence and the lifestyle that it depicts. She gets paid ridiculous amounts of money as an assassin, spending most of it on designer clothing.

The series is somewhat empowering. The main characters are both women, one of them being a female villain – not something you see often; it’s almost refreshing.

Shockingly, at the end of season one, it’s clear that Eve and Villanelle are fixated by one another when Eve says to Villanelle: ‘’I think about you all the time.’’ This undoubtedly confused viewers as at the beginning of the season she was with her husband.

The way Villanelle and Eve’s sexuality is portrayed throughout the series is delicate, yet it plays a very large role in setting the characters apart from other female television characters.

So… do opposites attract and draw Eve and Villanelle together for a happy ending?

Do things take a turn for the worse?

You’ll have to give it a watch… but remember, as intelligent and evil Villanelle is, don’t fear as the chances of you becoming a victim of her are very small! 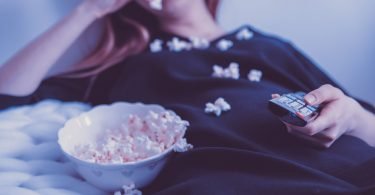