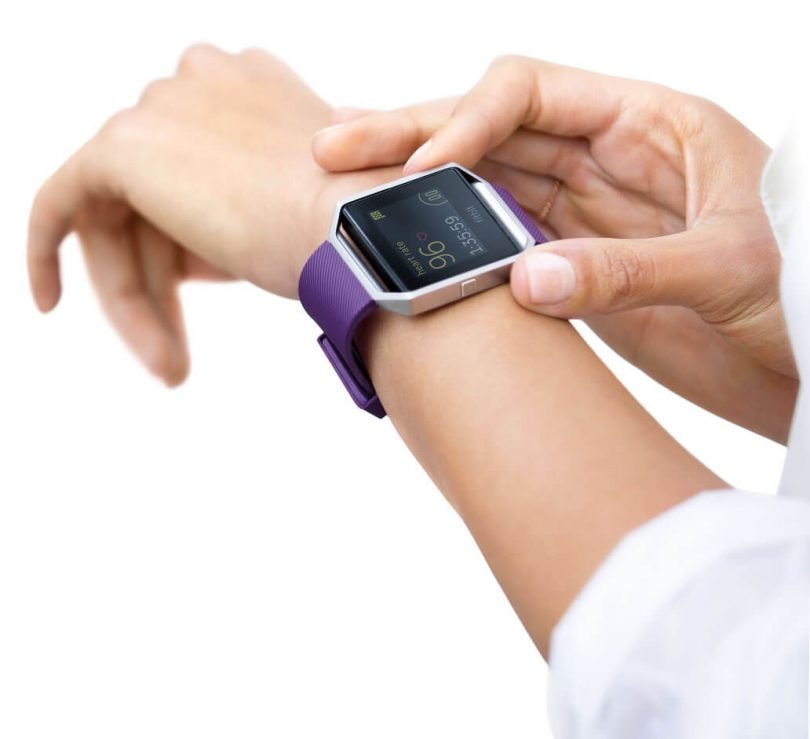 Usually I am skeptical when trying new fitness techniques. I started running cross country when I was 13, and have moderately kept up with the sport ever since. However, College and life moved on and my motivation to stay fit has not. This is my experience trying to stay fit, with a Fitbit Blaze.

I knew I could lose a few pounds, and while my father was getting hooked on the FitBit, I have been skeptical because of the attachment that I thought it would require to operate the technology. Personally, I am not keen on the idea of being around my phone all the time, therefore the idea of wearing technology and being around it all the time optionally is still a new concept to me.

Don’t get me wrong, I like technology but the idea of having something that can make everyone’s lives better is always a good thing to me. When it becomes invasive and could be a potential mental or physical hazard – that is a situation I avoid well. Not to mention it would be counterproductive in this case.

When the holidays rolled around, being adventurous, I tried it on. I watched him explain the things you could do; like the Bluetooth connected music selection tool, or the ability to see your messages when your phone received them and reply to them by your phone whenever you were done working out.

A few days later, I kicked off the new year by going on a run through my neighborhood. I hadn’t returned to school for the semester yet, and figured the turkey weight needed to go. I bluetoothed my Fitbit and phone together, put on my headphones and went on my way.

Throughout the run when I wanted to change a song I would get the old habit of slowing down and taking my armband off to flick through my phone when I realized I didn’t need to do that anymore because the Fitbit could do it for me by picking up my wrist and pressing a few buttons.

It also has a countdown, stopwatch, and can measure your heartrate and resting heart rate. You can even go into an exercise, start the timer on the watch, and leave it running as you do your workout and then when you stop, turn it off and see how far in miles you have traveled and the time you worked out in in full. Another feature is a GPS on the watch.

Moderately surprised but not fully convinced by how much easier this had become, I tried leaving it on to sleep in. I didn’t see much of a difference, but I have logged my hours of how much I have slept. The improvements and the gradual difference over time is interesting.

While it has been a week since I received this watch, I took liberty in looking even further into it and it has an option to customize watch facets. You can also change the bands on the watch, as pictured below. I have a red one for mine, but if you wish, can also be more “casual” and get brown or black leather bands as well. In addition, Tory Burch have made customizable watch bands for the fitness accessory.

Since receiving this, and being hesitant to the idea of being attached to technology, I can’t say that I will always wear this. There are many watches in the world meant to be worn, and the digital life in wearable technology does not have me sold completely just yet.

However, when I work out this is a definite addition to my gym kit. I have become a loyal user of the countdown feature especially, so I can see how many seconds I have left until I don’t have to torture myself with burpees or planks anymore.

Because this is a £159.99 Fitbit, if you wish to get involved with the Fitbit, cheaper ones are available starting at £81 but do not have touchscreen capabilities.