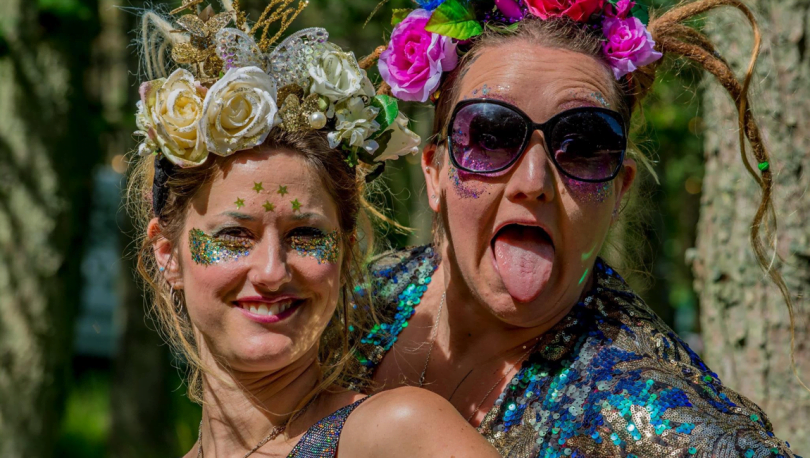 You may have noticed that it’s getting a little warmer and there is a weird yellow disc in the sky that seems to be radiating heat. The once frozen cracks in the soil are opening and the first shoots of Spring are making themselves be seen. It warms your cockles doesn’t it – yes, Spring is most certainly on it’s way.

And that means that we are one step closer to Summer and Summer means… festivals… yaaayyyy!!!!

Byline Festival 24-27 August is the world’s only festival for independent journalism and free speech. It brings together thousands of journalists and supporters or good journalism. Its aim is to encourage and celebrate good and effective journalism. Building on the success of last year it includes over 150 talks, 100 workshops and are than 90 bands/music acts, circus, theatre, comedy and spoken word.

Workshops include: How to make a bestselling podcast in your back bedroom, Be a better investigative journalist, What they didn’t teach you as at journalism school, survival skills for freelance journalists and individual mentoring sessions with well known journalists.

Tickets for the event are £120 but for a limited period only, Kettle readers can get their mits on a weekend ticket for just £48. Yes, £48 – you read that right.
Kettle will be there in force and we hope that you will be able to join us.