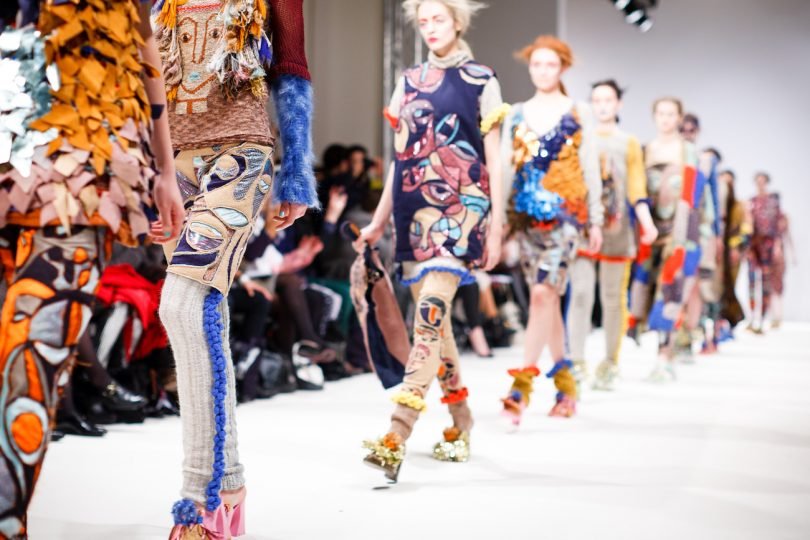 It’s that time of the year when the streets of London are crowded with fashion enthusiasts, bloggers, journalists and off-duty models, all of them in town for a weekend of exclusive catwalks. London Fashion Week is one of the four global fashion events, along with the ones in Paris, Milan and New York.

So what’s to expect from it this year?

We’re promised a series of unforgettable shows where big designer names will present their AUTUMN/WINTER ‘17 collections to the audience. Shows are scheduled for Friday to Tuesday, as well as talks, conferences and workshops where the press and buyers are invited to attend. Of course, as you’d expect, the spotlight will be on the catwalks and the crowd of models.

The LFW ’16 edition was clearly a breakthrough for all new trends, patterns (as shown by Christopher Kane) and accessories. The nice mix of Shakesperian inspiration with romantic gowns and outstanding bags gave the press enough to cover. Heads were turned and pictures were snapped as models strutted down the runway in glitter and sequins. Streetstyle didn’t disappoint and Pinterest and Instagram had a heavy feed of colours and outfits to be remembered.

Only 1 week to go until #LFW kicks off in its new home – @TheStoresDotCom at 180 Strand. Recap on the shows: https://t.co/HfyVym8xKb pic.twitter.com/UT5nYCAt8B

This year the expectations are even higher. Haute Couture week left everyone speechless with splendid designs and fantasy-like settings so LFW is expected to sweep us off our feet. The schedule is out and names like Molly Goddard, J W Anderson, Simone Rocha, Versus Versace, Mulberry, Maison Margiela and Burberry are just a few of the top designers to share their collections with the audience.

Although the event is only opened to the press and buyers, London Fashion Week Festival is taking place the following week and is opened to everyone who’s interested in fashion and wants to take part in talks and workshops. Even if LFW is known to be a very exclusive event most of the shows will be live streamed on Facebook and official pages.

If you’re lucky enough to have the chance to attend it then we recommend you take it! For those who can’t unfortunately make it this year we advise you keep the weekend open, stay in and binge watch all the shows from LFW!

Now tell us, how excited are you?