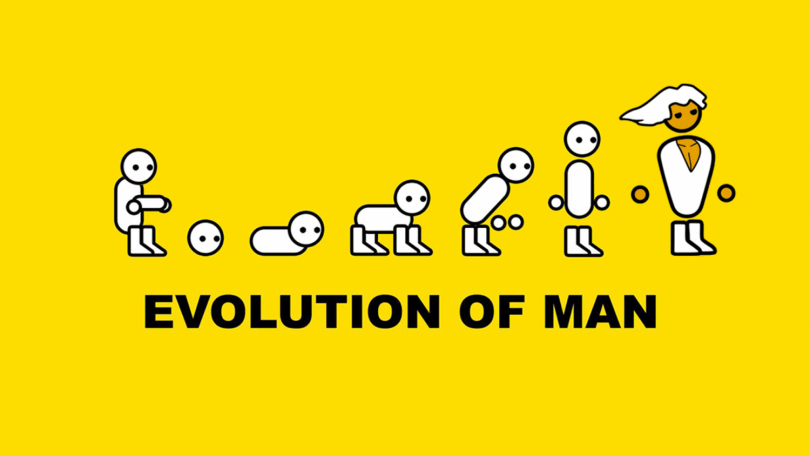 2016 has been a solid year for video games; there were many highs and lows. The 20-year anniversary of Pokémon and the disaster that was No Man’s Sky.

Here at Kettle, we asked our entertainment writers to each nominate their favourite game of 2016 for our annual Game of the Year award and submit a brief explanation of why it stands out from all the great games which have been released this year.

We’ll ask you, the readers, to read the nominations below and vote via our poll to tell us which game deserves to be Kettle's Game of the Year.

Without a doubt, my pick of the year is Frontier Development’s new addition to the Themepark Management genre.

Rollercoaster Tycoon was my first ever game, I recall playing it as a child and thinking, “Wow I want to be a theme park manager”. Little did I know at the time, drowning guests was not a regular duty of a Theme Park Manager. RTC was followed by a very good sequel and a fairly decent third game to complete the trilogy. When Rollercoaster Tycoon World went into Early Access at the start of the year, I thought we’d finally have a new great instalment 12 years after the release of RTC 3. Alas, it was a firm reminder of why people hate Atari.

Then came Planet Coaster. It’s the game that Rollercoaster Tycoon World should have been. RTC in a new decade. With intricate coaster building and prop/scenery design, it’s a game where you could spend hours just designing the entrance to your park.

The real cherry on the cake for this game is the well-composed soundtrack by Jim Guthrie and JJ Ipsen. The warm acoustic tones help make great driving tunes for a trip down memory lane and an easy pick for Game of the Year!

How is Overwatch the best game of the year? Aside from fun gameplay, beautiful art design, rich lore and entertaining-as-hell characters? As well as being so popular it made Team Fortress 2 widely irrelevant (don't say it isn't true) and disintegrating BattleBorn's player base. Actually, does it need anything else? There was a lot of talk about Overwatch before it came out, that it was like Tf2 but with League of Legends Heroes. Or catching flak from the 6v6 set up. But none of that matters now – it's simply Overwatch and it's here to stay. Even when playing alone, I can't count the amounts of times I've felt joy over a win, frustration over a loss, even laughter over a particularly silly play. That's the real joy of Overwatch, it's really fun, like fun personified, like an awesome action cartoon made playable. The characters are perfectly designed, the tone fits just right with what Blizzard wants to create, the lore is a real entertaining romp. It's all in all great stuff. Just like.. Well everything Blizzard puts out, they don't put a low amount of effort into anything they do.

My Game of The Year 2016 is Doom. It's an unapologetic, uncomplicated masterpiece of a single player FPS campaign, where the Doom Slayer does as his name suggests. Slay a whole lot of Doom. For me, it stands above the other FPS games this year as it blends older design choices like colour-coded door keys and maze levels, with vertical map designs and much more intelligent AI. In general, the whole game feels very well thought out for a game that's about a Space Marine killing Daemons on Mars, with very clever interchangeable upgrade paths for weapons that can completely change how it functions, such as a triple shot or a lobbed grenade. The chainsaw is also similarly sharp, with it functioning as a way to get a lot of ammo by carving up an unfortunate hellspawn. Of course, the time you're going to want to use the chainsaw most is when you're low on ammunition. Brilliant.

Last and definitely not least is Doom's soundtrack. Oh, my. It's extraordinary meshuggah-esque 9-string guitar chugging at its absolute finest. So good, in fact, it's something I listen to almost daily as either motivation or just to rock out.

Pokémon GO was a 2016 hit for many reasons. It's an augmented reality game in which you walk around in real life and use your phone to see and catch Pokémon. It was arguably one of the most popular games of the year, despite it being a mobile exclusive. The game brought people, old and new, out of their homes and into the streets worldwide; it became a social activity which benefited the masses.

The game helped in a much deeper way than many had first perceived; the psychological impact was astounding. Games have always been a useful tool for mental health, they give you a chance to escape every once and a while, but in the case of Pokémon GO, the augmented reality game gives you an escape from reality whilst allowing you to stay in the real world and helps many people with depression, anxiety, PTSD and many other conditions.

This game is the closest thing many of us Pokémon lovers have to the dream of being in the Pokémon world – you literally have to adventure around your town to find Pokémon. As long as you were careful and paid attention to your surroundings, all was well.

Here's to the potential of an even better year in 2017! One thing is certain, for great gaming articles stay tuned to Kettle.