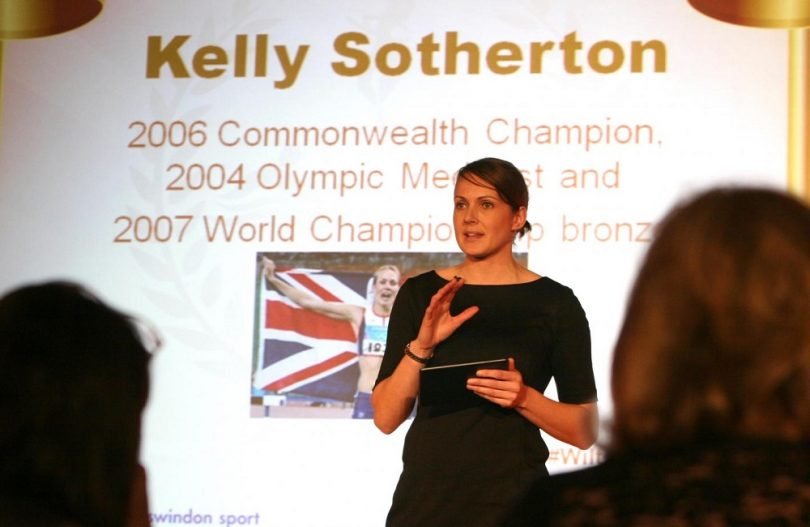 Ex-heptathlete Kelly Sotherton is to be handed a Beijing Olympic bronze medal. It will be the second bronze medal upgrade for the Team GB athlete in five months after undergoing retrospective drugs tests.

The news comes as a result of Tatyana Chernova, the Russian who originally placed third, being disqualified and stripped of the heptathlon bronze she won back in 2008 after testing positive for a steroid.

Sotherton originally placed fifth in the 2008 heptathlon, however, the 40-year-old retired athlete has now climbed to third. It was previously announced that Ukrainian Lyudmila Blonska had a doping ban, and now Chernova testing positive for a drugs test follows.

Sotherton won bronze in the 2004 Olympic heptathlon in Athens, and had already been moved into third place in the Beijing 4x400m relay after disqualifications from Belarus and Russia.

The former athlete retired five years ago in 2012 due to sustaining a back injury and failing to recover in time for the London 2012 heptathlon qualifiers. She had previously won a gold medal at the 2006 Commonwealth Games and bronze at the 2007 World Championships in Athletics.

Sotherton revealed on Twitter in 2015 that she had missed two doping tests herself during her athletics career:

The recent retrospective doping tests bring attention to the importance of being honest about missed tests.

Back in 2015, Sotherton called for an ‘openness’ following Chris Froome’s admission of missing a doping test. The 2013 Tour de France winner had missed a test while he was on holiday in Italy in 2015, saying that staff at the hotel he stayed at denied the testers entry.

Froome had previously missed a test in 2010 when out training.

UK Anti-Doping does not comment on individual doping cases.