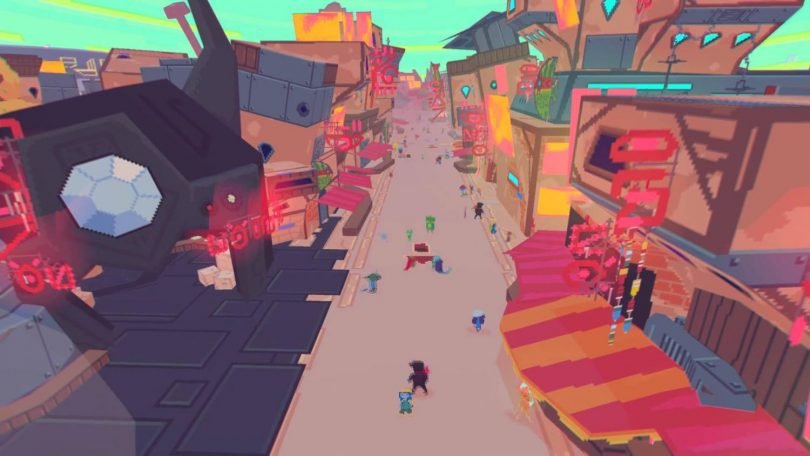 After their against the odds Premier League win, Leicester decided to show the world that they knew how to celebrate by holding an open top bus parade through the city centre, ending at Victoria Park where the team were greeted by an estimated 250,000 fans, all wanting to get a glimpse of the team lifting the trophy.

After many thank you speeches from the Leicester owners and the manager, Claudio Ranieri, it was announced that there was about to be a “very special surprise”, which turned out to be none other than an impromptu concert by the Leicester based band, Kasabian.

Can hear @KasabianHQ belting out ‘fire’ from my back yard in Whetstone.. ?? #lcfcparade

Their set was made up of all their most popular hit songs, ‘Underdog’, ‘Eez-Eh’, ‘L.S.F.’ and ‘Fire’, with the crowd enjoying every minute of it and singing along with every single word.

The band will carry on the celebrations with their upcoming gigs at the King Power Stadium on Saturday 28th and Sunday 29th May.

Are you a Leicester City fan? Were you at the victory parade? Let us know in the comments below!