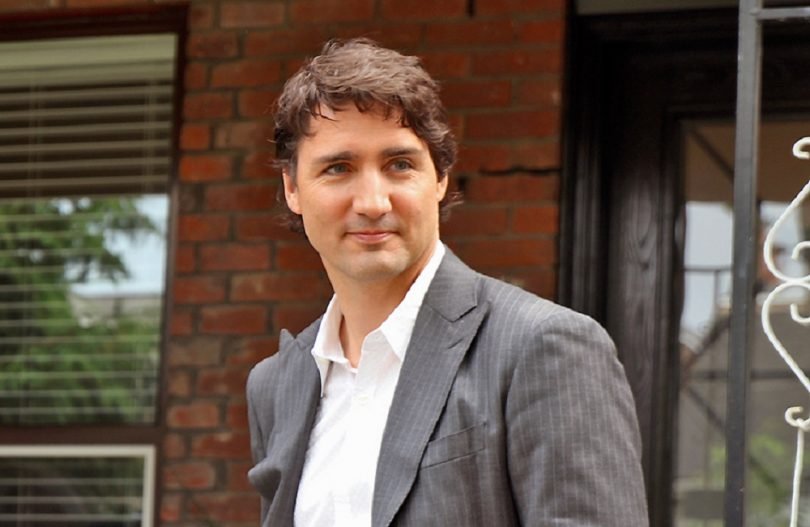 Justin Trudeau, Canada’s Prime Minister is a self-proclaimed feminist and has stated: “I will keep saying that until there is no more reaction to that when I say it, because that’s where we want to get to.”

So I wanted to look into this statement and see some of the things he has done to live up to being a feminist and bringing forth equality, both in Canada and also globally.

Over the past few decades, more than 1,000 indigenous women and girls in Canada have either been murdered or have gone missing. This is something that was investigated also by Stacey Dooley in an investigation for the BBC.

Activists and First Nations leaders had been calling on Canada’s government to do something about this for years, and in 2015, Trudeau responded to their demands by launching a long-awaited inquiry into these disappearances and murders.

Although he as of yet has not done much to act on these commitments, Justin Trudeau has still to hold it’s first public hearing which I am sure will happen soon.

When he first was elected as Canada’s prime minister, he made history in 2015 when he announced his 30 person cabinet would be made up equally of men and women, as he told the public he was proud to “present to Canada a cabinet that looks like Canada.”

Not only this, but when he was asked why this was important to have a gender equal cabinet, he replied, “because it’s 2015”.

When the French, in 15 towns, banned the Burkini – a covering for Muslim women to wear on the beach; Justin Trudeau ruled out the possibility of this being rolled out across Canada, and instead issued a speech promoting tolerance and acceptance across Canada:

"We should be past tolerance in Canada, tolerating someone means accepting their right to exist on the condition that they don't disturb us too, too much. In Canada, can we speak of acceptance, openness, friendship, understanding? It is about where we are going and what we are going through every day in our diverse and rich communities.”

He For She Campaign

Emma Watson, UN Women's Ambassador and Trudeau met on Parliament Hill in Ottawa last September to discuss women's issues and the He For She project, which encourages more men to work for gender equality.

It then came from this discussion that Justin Trudeau is now an ambassador for the campaign which tries to bring equality between the sexes.

On International Women's Day, Trudeau announced that a Canadian woman would be featured on the first bill of the next series of Canadian banknotes, which are expected to roll out in 2018.

Canadians had an opportunity to nominate women until mid-April, and the Bank of Canada has since long-listed 12 women who met its qualifying criteria. The list includes artists, activists, suffragettes, athletes, and indigenous women.

So like any politician, Justin Trudeau is not perfect and can and will probably make mistakes. However, he is setting an example to other prominent politicians of their countries of how you should talk about feminism, and how it should not just be women's responsibility.