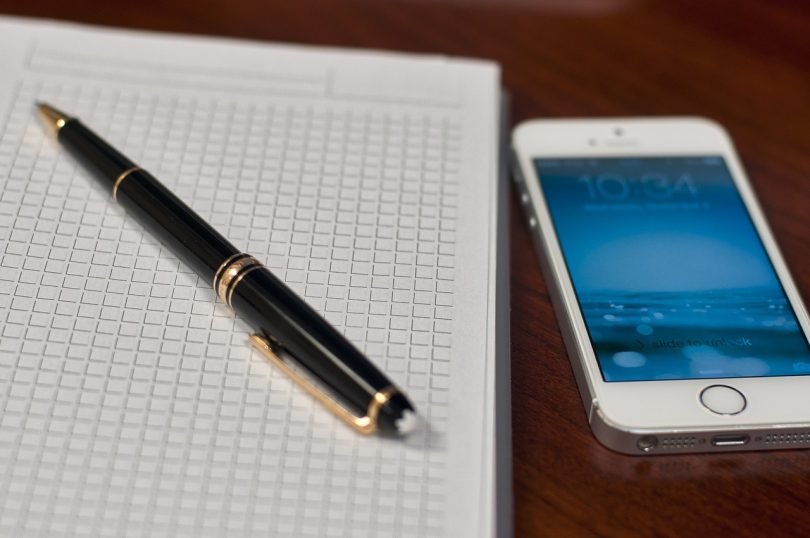 It may be no secret that journalists often work long and late hours, but new research has found that self-medication could be negatively impacting their ability to distinguish between fact and fiction.

A study into the mental resilience of journalists, conducted by Neuroscientist Tara Swart in collaboration with the London Press Club, found that journalists have lower levels of executive brain function than many other groups. According to the research, this can impede their ability to suppress bias.

The cause? The study of 31 journalists over a seven month period found that journalists consume high amounts of alcohol and coffee and take very few breaks during the working day. Nearly half of those who participated drank 18 or more units of alcohol a week, compared to the recommended intake of a maximum of 14.

The journalists studied worked across the profession – for newspapers, magazines, broadcasters and online media. The sample was split equally between those aged under and over 35.

More stressed than other professions

Participants kept a food and drink diary, had their blood tested and heart rate monitored and filled out a brain profile questionnaire. Results suggested that journalists on average were no more stressed than those working in any other profession.

Less than 5 per cent of the group studied drank the recommended daily intake of water to remain hydrated, while most consumed higher than average amounts of alcohol – a factor which Swart told Press Gazette contributed to lower recovery levels while sleeping.

The sense of purpose and “noble goals” that journalists aspire to in their work was found to assist in recovering and remaining “mentally resilient” after stressful moments, however. Nevertheless, job security was a concern shared by both the under and over 35s.

The sense of purpose and “noble goals” that journalists aspire to in their work was found to assist in recovering.

Suggestions for how to improve the lifestyle of journalists included taking breaks for ‘mindfulness’ during the day and, as suggested by Times Science Editor Tom Whipple, who took part in the study, scheduling tasks throughout the day and working at a ‘standing desk’ instead of spending all of the day sat down.

The treatment of journalism compared to other “high-pressured” jobs could also play a factor in the results. Swart noted that public facing nature of the job, accountability, unpredictable workloads and short deadlines give it a reputation as a stressful profession, yet this stress is often not as widely discussed as that of other professions with similar pressures.

Stress can perhaps also play a positive role. Some journalists, including Anne McElvoy of the Economist, noted that many reporters seem to “thrive on stress”, and that what some perceive as stress can for others be the excitement and thrills of the job. It could be that these pressures are actually what drive journalists forward.