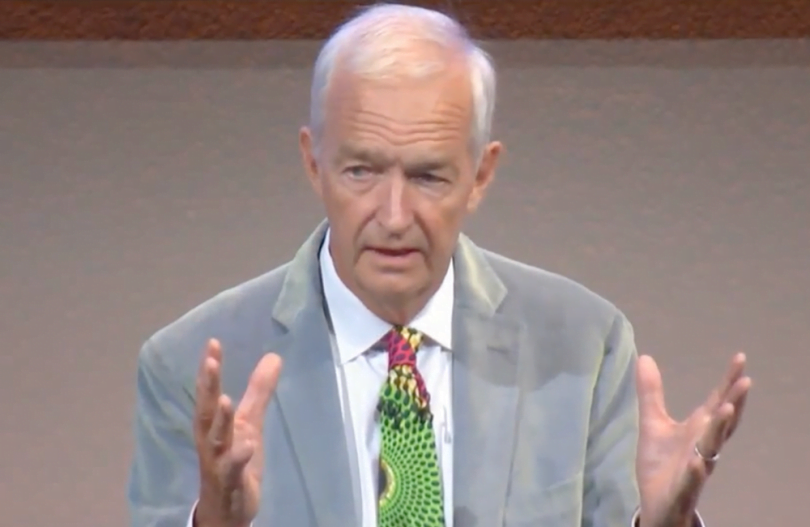 Veteran Channel 4 News presenter Jon Snow made headlines last week for his MacTaggart lecture at the Edinburgh TV Festival, during which he said he felt ‘on the wrong side on the social divide’ when reporting on the Grenfell Tower fire. Words are all well and good, but it takes real action to ensure sufficient and far-reaching changes happen in the ways the media report on tragedies such as Grenfell, and in changing the culture of ignorance of the real and difficult plight of the working class . Snow’s comments were a start, but now we need actions to match the words. 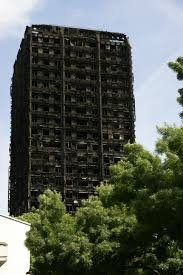 It is no secret that the media are wildly unrepresentative of the general public. A report by the Sutton Trust found that 51% of journalists were educated at private schools compared just 7 per cent  of the population. It is no surprise, then, that many journalists fail to grasp the gravity of situations like those experienced by Grenfell residents of having inadequate equipment and safety measures in place were a fire to break out – this isn’t something they have ever had to contend with.

It isn’t necessarily that journalists are deliberately turning a blind eye, but more that they are not presented with such stories. However, this is part of the problem: it is their job as journalists, as those who share these stories and get these people’s voices heard, to go and find them. It isn’t up to the residents of Grenfell Tower, or anyone else with a similar story of being treated unjustly by their local council, to bring it to the journalists and make them listen. They should want to listen, and uphold their roles as the voices of the general population, not just the elite ruling class of the country.

Attitudes in the media

More widely, the issue is the unacceptable way in which the media, both print and broadcast, portray issues associated with the working class. If there’s a story about a family unfairly losing their benefit payments, it has to be counterbalanced by a story or anecdote of a family who have abused the benefits system to claim far more than they are due, despite the fact that fraudulent benefit claimants cost the government £1.3bn a year, which, contrasted with the cost of tax avoidance (which stands at £34bn a year),  does not warrant the amount of coverage it gets.

The bottom line is that reporting on issues such as Grenfell Tower, the plight of those living in poverty despite being paid the minimum wage, and the struggles of those who unfairly have their benefits taken away won’t change until there is a widespread and concerted effort by those at all levels in the media to change the way they report on stories, and to accurately represent the British population in doing so.

It’s all well and good reporting sympathetically on the Grenfell Tower fire after it happened, but such a tragedy could have been prevented if the residents’ story had been picked up before the incident and widespread, public pressure had been put on both the government and local council to act. The Grenfell Tower fire was a story handed to journalists on a plate: sure, it required a bit of research and digging into the causes and the history of it, but there was a stark lack of honesty in the reports, and the failure to mention their own inaction passes the blame. By all means a significant amount of blame lies with the Royal Borough of Kensington and Chelsea council, but when they don’t take their own residents seriously, it is up to journalists to take up the fight.

"How many of us have been up a tower block?". Powerful, eloquent and deeply moving on the huge gulfs in our society. Thank you @jonsnowC4 https://t.co/uiUuRHm06O

Part of the elite

By Jon Snow’s own admittance, all those in the media are part of the ‘elite’: they’re shaded from the grim realities of what life is really like for the working class, for those who can’t afford to live in nice areas or send their children to the best schools. There are always those working class children who excel, who progress through school doing far better than they are expected to, defying all the odds and ending up at top universities, sometimes even Oxbridge. Then they become the mouthpiece for those they left behind, the champion of the working class in amongst those whose idea of working class derives from sitcoms and the occasional TV documentary.

But it is that very position afforded to the elite that incorporates the obligation to give those whose voices are shut out by the mainstream, whose struggles are ignored by governments more concerned with hitting targets and slashing the deficit than giving ordinary people a good quality of life, with affordable housing, schools manned by teachers who get the appropriate support and resources to convey their passion to the next generation, and healthcare that is affordable (in short, free at the point of use).

The mainstream media must reconnect with society. We have seen what can happen when people shout and we still don’t hear them pic.twitter.com/oQmUTMCiy9

Getting the full story

The inability of a number of media outlets to challenge the authorities over Grenfell is shocking: aside from just reporting the facts, it is the job of journalists to get to the bottom of a story, to challenge conventional wisdom and the story churned out by PR personnel. David Lammy, Labour MP for Tottenham, has been instrumental in demanding justice for those who died in the fire, and for those whose lives have changed forever as a result of it. The lack of transparency and accountability of the local council and the government is reported by the media as residents ‘getting angry’ at those investigating the fire, or ‘refusing to talk’ to those in charge.

Yes, if taken at face value, this is what is happening, but the reality is far grimmer. The media are widely failing to challenge the claim that ‘at least 80 people perished in the fire’, when it is absolutely clear, when looking at the facts, that this is not truthful. Accurate, yes, but not truthful. The reality is that the number of those who died is far, far higher, and the inability of the media to robustly challenge authorities over this is shameful.

If the media want to represent the general public, they need to be on the side of the victims, shouting at the tops of their voices on their behalf, demanding justice and refusing to cease until they’ve got it. They must refuse to let the latest technological discovery, or the latest casualty of The White House staff, or latest Brexit-based accusation lobbied at one MP by another sway them from keeping the victims in the minds of those who they influence with their headlines and words. It is their duty, after failing to listen before and discover the Grenfell Action Blog which detailed the failings of Grenfell Tower, to ensure these voiceless people receive justice.