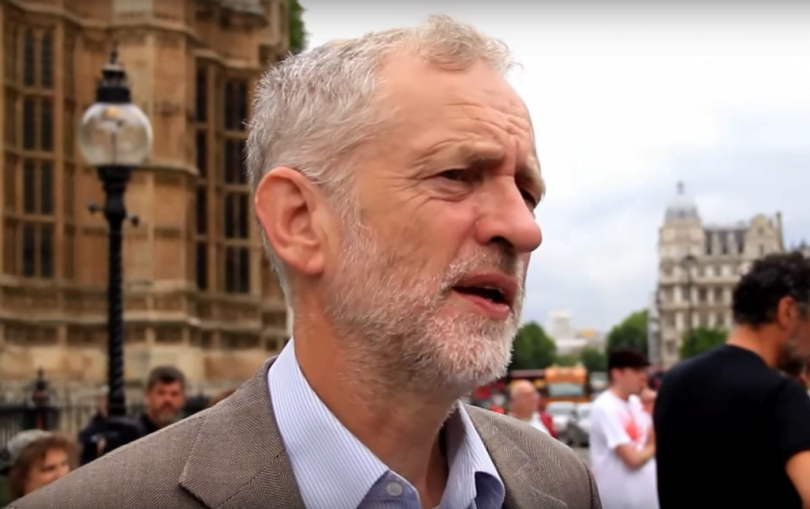 Jeremy Corbyn has had more than one confrontation with the media this General Election season.

A new study, recently reported in the Independent, showed that Labour was both more likely to be attacked in the media and given more media coverage than the Conservatives. The findings come from “the second edition of Loughborough’s Centre for Research in Communication and Culture weekly reports into national news reporting of the election.”

This irony comes in wake of the results from elections around the world with the United States media accused of dedicating ever increasing amount of airtime to negative coverage of the Presidency of Donald Trump.

"The wrong kind of populism"

Regarding Corbyn, the Independent said that “as a rule, even the more pro-Labour newspapers have focused on attacking the parties they don’t support rather than running positive coverage of the one that they do.”

This is interesting, considering that the result of the US election, and the polls and studies that came after. which showed both how few Americans trust the US media, and how much more media coverage Republicans received than Democrats did. This was especially the case after Bernie Sanders was not chosen as the Democratic Presidential Nominee, despite his popularity.

Media bias towards Jeremy Corbyn has been astonishing, deplorable, a mockery of what real journalism provides in a functioning democracy.

In the recent election in the Netherlands, Geert Wilders, a far-right politician, was defeated, and it was said in the media that the Dutch electorate had used the vote to stop "the wrong kind of populism”. There is also the recent French presidential election, in which the centrist Emmanuel Macron was elected over the far-right National Front Leader Marine Le Pen.

It could also be said that the Labour Party is wanting to use the issue of the economy to sway the election result after Brexit, despite lessened news coverage of the topic. This could make Britain seem more progressive after a far-right pushback during the French and Dutch elections, with Angela Merkel from Germany still in office. This could represent an image shift if Corbyn is elected and voters feel strongly about the issues focused on and support the solutions he is proposing.

Many campaign appearances have been made in support of the party, including at a Libertines concert, which as we have learned from past election treks, attracts more media coverage. Not only could this potentially sway the opinion of voters, it could also incense those who wish to get away from political news coverage.

Media plays a bigger role in society than is often generally realized.

As we know from events across the pond, media plays a bigger role in society than is often generally realised, and with this comes wider issues such as media literacy within the public.

With the UK's General Election coming up very soon on June 8th, only time will tell whether the nature of media coverage has had an effect.