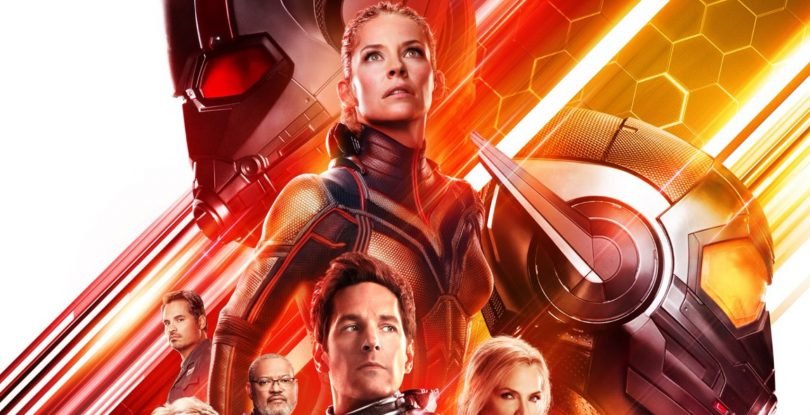 After what happened in Avengers: Infinity War a palate cleanser was definitely needed. That is where Antman & The Wasp came in handy, a film that makes reference to the larger universe in a small enough way that it doesn’t feel in your face, but it makes you aware what is going on around the film. It gives more information, but works as more of a standalone project.

While watching the film something stuck out to me. When Hank Pym and company find Janet Van Dyne in the quantum realm Janet says to Hank “This place changes you in ways you can’t imagine.” In reference to quantum energy. During this she also talks about how her “evolution” was sped up down there. This could help us see where the MCU is going in the future in 1 of 2 ways:

(1) Janet could be talking about, what in the comics is known as, ‘the enigma force’. A force that is just that an enigma as there isn’t much explanation of it, although, it is known to at times manifest in the main universe of the comics as the ‘Unipower’ which grants anyone the powers of Captain Universe. This power has bonded with the likes of Spider-Man in the past as well as several other characters.

(2) The fact that evolution in particular is mentioned by Janet makes me immediately think of the X-Men. Since the merger with Fox is moving along we could be seeing the start of how Marvel Studios plan to incorporate mutants into their universe in the years to come. In this way could Janet be the first mutant we see in the MCU? Shortly after we could see somebody not known as of yet introducing quantum energy into the main marvel universe. That way we could have mutants and inhumans existing side by side in the same universe and it would make sense as to why. Even in the planned movie focusing on the group known as The Eternals we could see them utilizing quantum energy in order to awaken the X-gene in the people we know to be mutants.

This could also be a great way of introducing the fantastic four to the MCU. They could be a group of astronauts that went missing years ago that are found by Hank Pym. Like Janet they were also given powers through quantum energy. This would also have some ties to the comics as the fantastic four did journey to the microverse (Comics), the quantum realm (MCU), before in a battle against Doctor Doom. An adventure in which they did need help from Hank Pym/Antman.