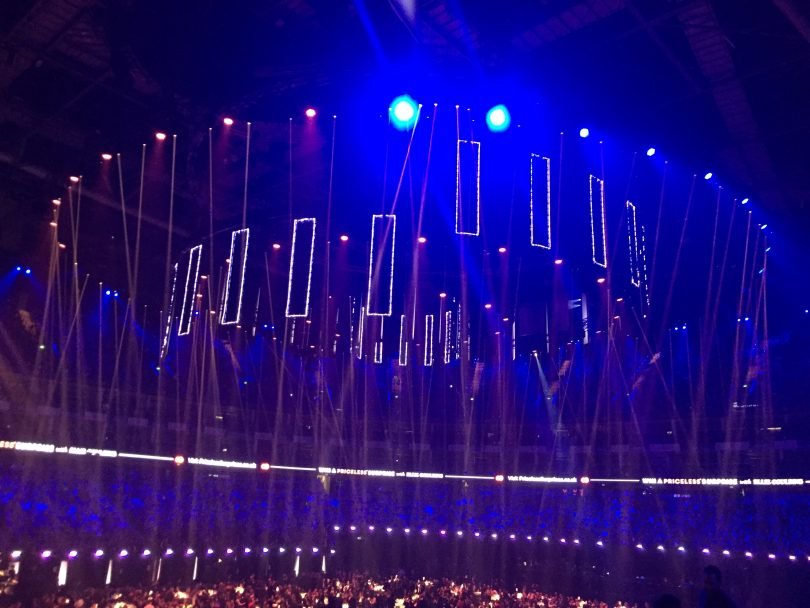 For the most part, I, as a woman, felt proud and inspired to see so many white roses on the red carpet for the BRIT awards last night. It was a picture of solidarity, defiance and respect for all women.

I say for the most part, because although Jack Whitehall wore the rose whilst hosting the show, his words didn’t have the respect to match.

As if laddish men need any more encouragement to disrespect women after they sleep with them. I wasn’t alone in voicing my disagreements:

It’s a blatant display of disrespect, and one I won’t stand for on my TV screen or anywhere else.