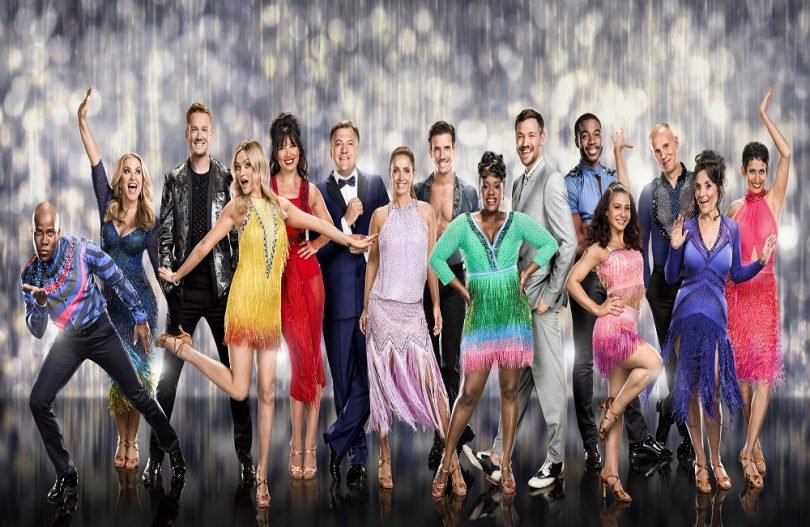 Yes, that’s right, our Saturday nights will no longer be boring. Not when our favourite dance television programme is back on the box.

I am, of course talking about BBC Strictly Come Dancing and if you have no idea what I am talking about, then where have you been?

How does it all work?

This is the dance competition where so-called celebrities (although this year's line-up is looking pretty good) are paired up with professional dancers and get training to learn a number of ballroom and Latin dance routines.

The couple with the highest scores go through to the next round; couples with the lowest score will dance again and fight for their place in the competition.  It goes on like this along with banter from the presenters Tess Daly and Claudia Winkleman and dramatic opinions from judges Bruno Tonioli, Craig Revel Horwood, Darcey Bussell and Len Goodman until it gets to the final and we find out who wins.

We will find out which celeb will get paired with the professional dancer on Saturday.

I know who I would want to be paired with – Alijaz Skorjanec. I still remember the day I bumped into him in London Oxford Street with my family.

But who are the celebs?

Well, we have quite an eclectic mix this year. Remember the winner of Pop Idol? Singer and actor Will Young is putting his dancing shoes on and having a go at the old Strictly. After playing the role of Emcee in the West End production of Cabaret in 2013, I reckon he will be one to watch.

News just in, another BBC Breakfast presenter has joined the competition – Naga Munchetty. Yes, the journalist and TV presenter will be swapping the early starts for some sassy Saturday nights as she struts her stuff on the dance floor.

We have a judge on the dance floor? It looks like it is Judge Rinder's turn to be judged. I wonder if he will be able to take the stern critique from Craig Revel Horwood. Though word on the street says that he loves to dance and at the age of 14 he joined the National Youth Theatre, so maybe he will bring a dramatic side to the show.

Who knew that politics and entertainment could marry up so well? I am, of course, talking about former MP Ed Balls. Perhaps he will be egging you on for your vote to win Strictly Come Dancing 2016.

Strictly Come Dancing starts tomorrow on BBC One at 18.50. To see the full line-up click here.

Will you be watching the show this year? Let us know in the comments below!