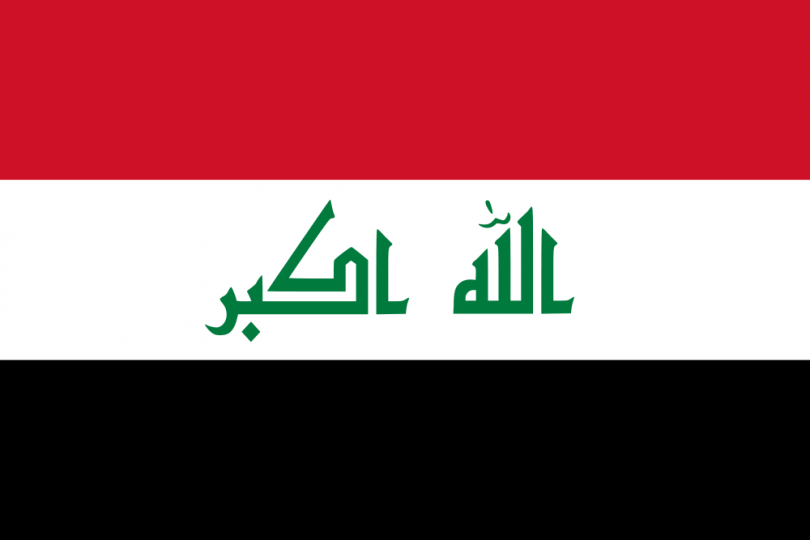 On the 5th October, Islamic State was driven out of their last major position in Iraq, the town of Hawija, after only two weeks of fighting.

Reports suggest that as many as 1,000 Islamic State militants surrendered in the final few days of fighting for Hawija, unusual for a group with carefully crafted reputation for fearlessness in battle. This is a growing trend, and US commanders on the ground have suggested the group’s rank-and-file are demoralised, often abandoned by their leaders, as the terrorist group looks increasingly unable to defend its territory.

It further marks a dramatic reversal in fortunes for the group, which at its’ peak controlled an area the size of Great Britain. Islamic State’s territorial power in Iraq has been waning for some time, having lost control of its de-facto capital Mosul in July when the northern city was recaptured by Iraqi forces following nine-months of fighting.

In Paris last Thursday, the Iraqi prime minister declared the liberation of Hawija a “victory not just for Iraq but for the whole world” and stated his intention to pursue the group to their remaining positions in desert towns such as al-Qaim, on the border with Syria.

With Islamic State demise in Iraq, the focus is increasingly turning to the fight against Islamic State in Syria. The group is battling to maintain control over the city of Raqqa, which it overran in 2013. It’s de-facto Syrian capital is besieged from all sides by a collection of U.S. backed forces, mainly the SDF and other Kurdish militias, with the Euphrates river blocking escape to the south. As these forces close in, Islamic State fighters are becoming trapped in the centre of the city, and it is only a matter of time before they are killed or forced to surrender.

As a result of these territorial losses, the pretence of statehood is now over. But analysts are concerned about fighters and sympathises that have melted away in the background; those capable of waging a violent insurgency in Iraq, like al-Qaeda before them, or who will simply join like-minded groups in Syria. Islamic State will continue to lose physical territory, but military defeats will not spell the end of the group’s poisonous ideology.