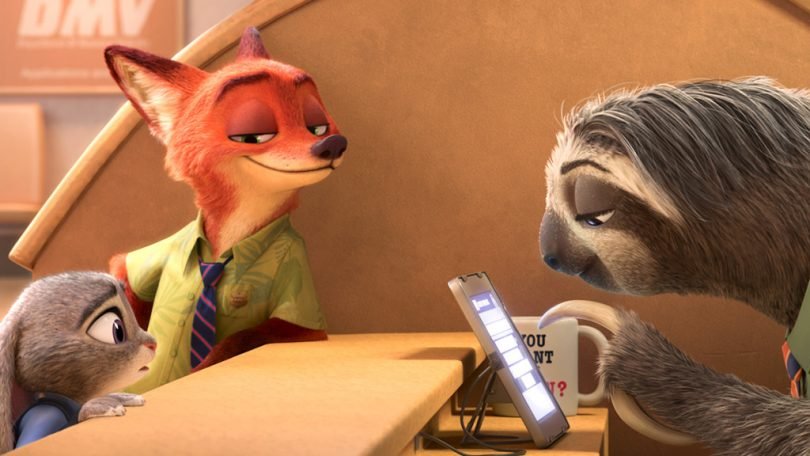 Filled with furry friends, Zootropolis (Zootopia in the USA) raises the life lesson bar that kid’s films boast. While Ice Age honed in on the value of friendships and Mulan on bravery and defying gender roles, Zootropolis takes it a step further.

Led by a feisty rabbit, the issue of discrimination and barriers are explored even before the opening credits. Judy dreams of being in the police but as a young child, she’s told that rabbits don’t do that sort of thing. Her determination drives her through and astounds her massive bunny family. Seen as a fragile animal, Judy breaks away from a social construct, something women have been doing and still are in certain job roles. “Don’t call me cute.” She repeats in the film. As if cute was a slur, a discriminatory phrase to be thrown about as an act of oppression. Making the most of her questionable job role in the police and uncomfortable living situation, Judy the rabbit promotes girls and women, to fight for what they believe in. That classic Disney motto: follow your dreams.

While Judy’s story is uplifting and you are rooting for her throughout, the theme of discrimination and ‘other’ carries on throughout, almost making me feel uncomfortable at times. There is a divide between species and breed of animal. Nick the clever fox is dismissed and reserved service from shops for being a fox. With a reputation of being sly, sneaky and a thief, Nick battles with being accepted and a flashback shows he battled with discrimination even as a pup. Puppy Nick, who by the way, is tear jerking adorable.

But the cuteness aside, the narrative tuned into the discrimination that minorities are facing. When a divide between predator and prey comes into notion, the ideology of ‘the other’ is focused on, a conversation that has dauntingly been happening in the West, motivated by President Trump. The narrative of Zootropolis shines a spotlight on differences between animals but overall it gives the moral that everyone should accept each other and live in peace. Since being produced by an American company, could this be a response to the tensions in American and the rest of the West? 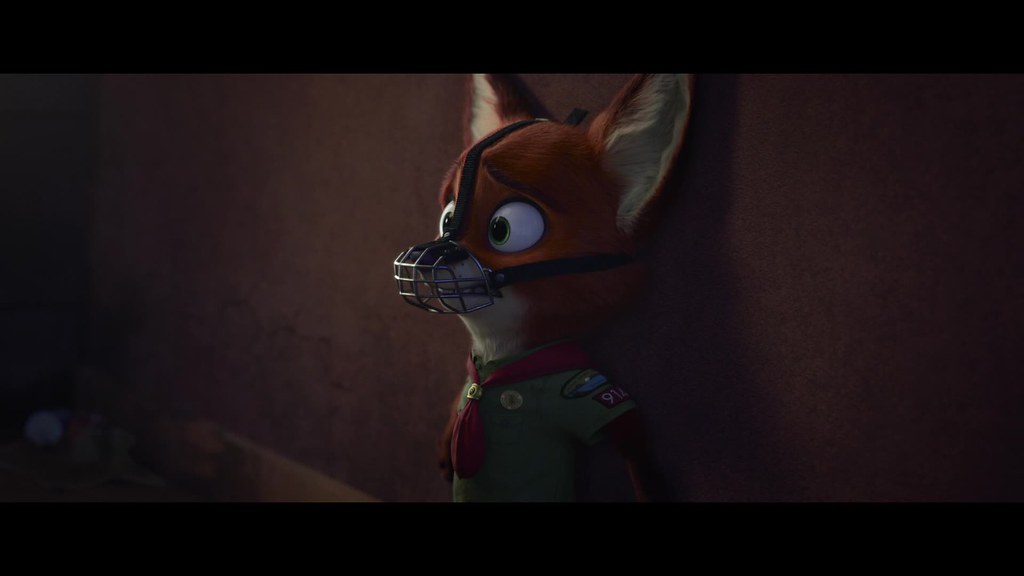 Even more, Disney is targeting children. The next generation. Planting the shocking notion we can live together without fighting and divide. The film explores very current issues including feminism, police brutality with scenarios that seem not too far from reality, despite being played out by animals.  At a time when tensions are high and there only bad news, the children of today can give us hope. Even if they first learn it from a rabbit and fox.