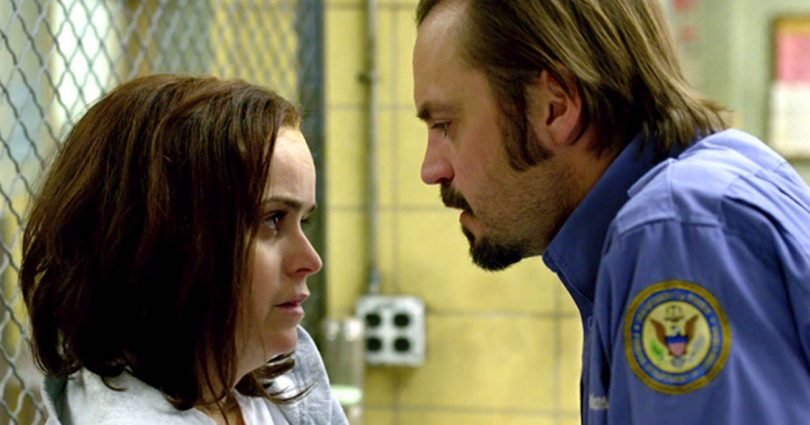 With the recent rape portrayal in Poldark receiving a huge backlash by the End Violence Against Women charity for having a seemingly “appalling message,” there is a question to be asked as to why television shows are still prettifying the portrayal of rape.

Poldark is the most recent television portrayal in countless series of shows, including BBC One’s The White Queen, BBC Two's The Politician’s Husband, and also Netflix’s Bates Motel. Television dramas seem to be mimicking what is going on in our society on a much larger scale.

Sorry but when someone explicitly says no even if they love you, that is rape. #Poldark

Sexual assault on university campuses and in the military, as well as rape cases in the media, have brought the topic of rape culture to the forefront of debates and conversations. Just like the fictional characters we see on television, we are also confronting rape in new ways.

There are countless rape tropes shown on television shows, from, “She really enjoyed it,” to romanticised abuse.

Orange is the New Black

One popular television show has finally dealt with rape in an understanding way that does not trivialise the event or the survivors’ experience – Orange is the New Black.

When the character of Tiffany 'Pennsatucky' Doggett was violently raped in the show, the producers of Orange is the New Black did not decide to quickly move on or gloss over the sexual assault as many shows seem to do. Instead, they stuck with her story throughout the series. The show is very much about portraying the stories of flawed women, and perpetuating the female point-of-view, which is refreshing to see.

Perhaps one of the most poignant scenes in Orange is the New Black about the rape of Pennsatucky by a male guard, is when she is confronted by a fellow inmate about the incident. Pennsatucky, much like rape survivors in reality, is self-doubting and although states, “Well it doesn’t feel too good when you’re not really ready,” believes she must have been smiling, flirting and leading him on too much for him to react in such a way with her.

This is an important moment in the series, as it shows that the producers are not prettifying rape or dismissing it as a bit of 'rough and tumble,' where the female character is actually consenting to the act, but rather portrays rape as it actually is: horrifying, violent and without mercy. The rape of Pennsatucky in Orange is the New Black, directed by female director Jodie Foster, is a testament to that.

As there are now more and more women telling stories on television, and more female directors translating these sexual assaults into something that can impact viewers’ emotions so dramatically, it is clear that there is one thing that we can take away and learn from: the myth that women are less deserving, less valuable and even less believable is a lie.

The portrayal of rape being an act that is actually somewhat consensual is rapidly becoming a thing of the past.