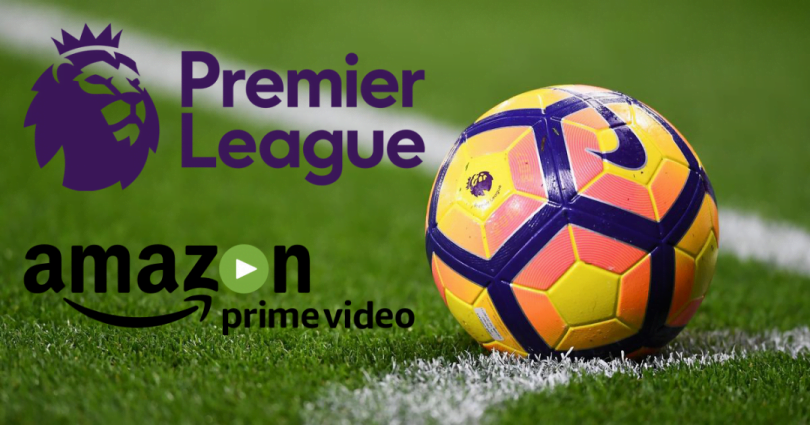 Even just a couple of years ago, watching live sport was relatively simple. Although a subscription was required, it was well known within the community that if one wanted to watch any mainstream sport, then a Sky Sports subscription would pretty much cover it all – or at least, it was the only place to watch sport on the telly.

And when Sky Sports bought rights to the entire Formula 1 season in 2012, adding to its exclusive rights to the Premier League, as well as Test match cricket (including every England international), and a variety of other sports on top of this, it seemed as though the dominance that Sky had over the entire world of sport would continue to grow, and that to pay the extra few quid a month to access all of this, seemed pretty reasonable.

However, in the last couple of years, there has been a shift, to say the least. This came firstly in the form of BT Sport – now a major rival to Sky. Although at first they only took a few Premier League slots from Sky, since they were formed in 2013, their selection has grown significantly, to the extent that they now have rights to the other major European football leagues, and also had exclusive rights to the entire Ashes cricket series, in the Winter of 2017/2018 – something which Sky have always had up their sleeve, until now. And now, in the coming couple of years, it seems that more big names are on the road to securing live sports rights. For example, for the first time, Amazon has secured rights to a small selection of Premier League football from 2019.

All of a sudden, from a subscription to one company for the majority of your sporting needs, the tables have dramatically turned in only a few years, so that multiple subscriptions will be needed, if you wanted a full fix of football throughout the season.

Looking beyond the substantial increase in cost, where does this take sport, as an entire way of entertainment? Is it even possible to still class sport a a hobby, or does the money and competition involved in securing rights to show it turn it into a much more economical event, or perhaps a complete way of life? Will this competitive streak for its rights ever slow down, for the sake of the billpayer’s back pocket? Or will this recent surge continue to grow, to the point where no one company will have a majority of sport to show, and mini-franchises will occur, scrapping to show whatever they can? At this rate of spending, and the money that is evidently in sport right now, it looks like it’s only going one way.