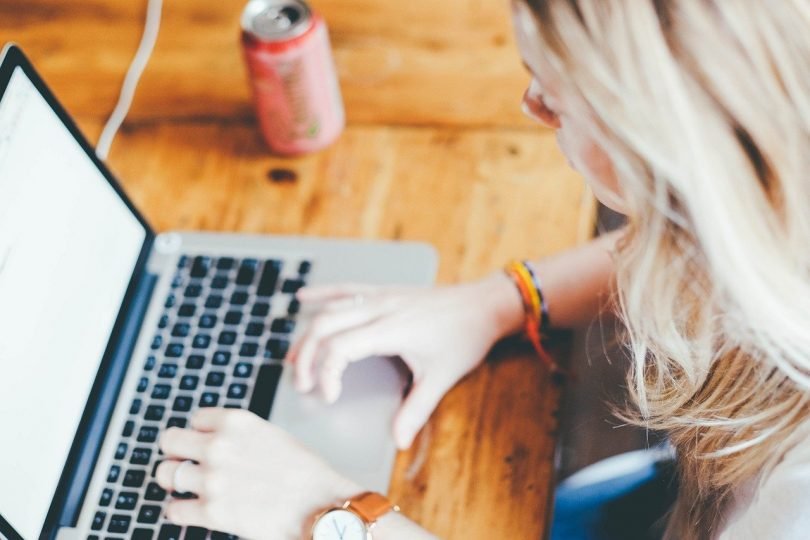 Coronavirus outbreak turned the world upside down. It affected all sectors of the economy and all spheres of human life, including education. The significant part of governments decided to close all educational institutions because it is social gathering places. Only a few countries took a decision to go through this pandemic without this measure. Instead of attending classes, as usual, learners were offered to start distance learning. There are lots of programs that let people do it. All you need is a stable internet connection.

But some students who didn’t attend the classes due to the various reasons may argue and say that this hasn’t influenced their way of living. As well as earlier, they get professional help from http://papercoach.net and don’t worry about their further education. However, the other groups of students who are concerned about their education can’t stop thinking about the future. All people understand that the world after this pandemic will never be the same. But does it mean that traditional education will be filed as a history?

Some researches showed that those students who spent a lot of time before the screens have lower academic performance than those who don’t. But at the same time, other scientists state that using various devices help students learn better. Opinions vary, but it’s possible to say with precision that departure from the traditional model of education will occur, but not anytime soon.

The current pandemic showed that even in most of the well-developed countries, students, teachers, and educational institutions have proved unprepared for it. Among the major problems that appeared after school closures, the following are the most important ones.

The absence of motivation to learn

Students aren’t used to working from home because this place is associated with comfort and coziness, but not with the place of study. That’s why many students relax and don’t attend online classes. The situation with assignments is a little better because it’s always possible to hire the writer who will create the paper, tailored to the specific requirements. Edubirdie is one of such services. There’s nothing illegal in it; furthermore, the huge number of Edubirdie reviews states that this way of solving the problems is quite popular.

The shift away from traditional education even temporarily, it’s, undoubtedly, the way to save human lives. But no one thought of low-income families. Some of them even have no such computer or laptop that could let students install the necessary programs to say nothing of the stable Internet connection. No wonder that these students have no access to educational resources. Thanks to the academic assistance companies, such as Writemypaperfor.me, they can at least get college paper help.

When students attend their institution, they, in most cases, get balanced meals. The importance of proper nutrition for good performance is clear as day. But now, when all of them are at home and let themselves change their habits, we may observe the increase in the number of cases of various diseases caused by a lack of nutrients. And the result of this process is poor academic performance.

The closest possible development path of education will be close to the traditional one. Students will have either the possibility to choose a convenient form of education or to start self-studying without the teacher. But the latter outcome is not likely to be realized.