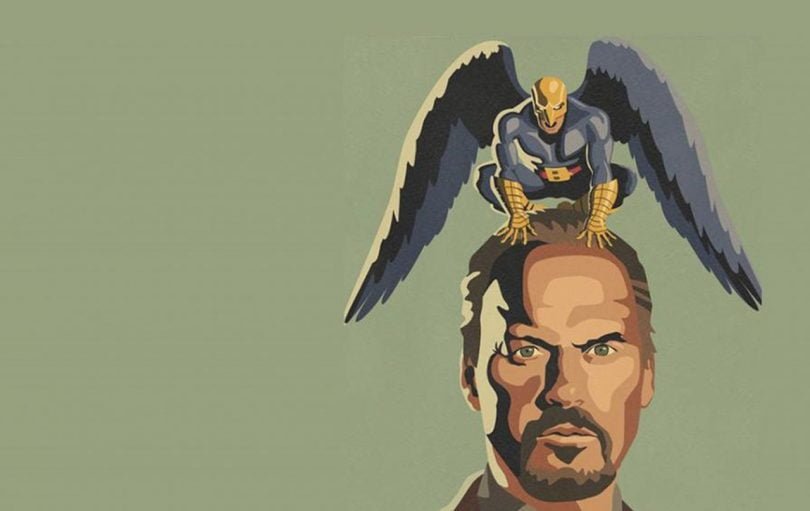 In a world where aggregate websites like Rotten Tomatoes and Metacritic are quoted on every film’s Wikipedia article and star-ratings are all over newspapers and Netflix, what exactly is the point of an in-depth review?

A quick scroll through La La Land’s Wikipedia page tells a story of glowing praise. It currently has 93% on Rotten Tomatoes, and 93 out of 100 on Metacritic. On the social networking site Letterboxd, it has a 4.4 out of 5 rating based on the opinion of 11,500 users. A cursory glance suggests it is a good film. Where, in this modern age of tweet-sized opinions and listicles over articles, do reviews, opinion, and critical analysis fit?

One way to tackle a review is to examine the film with a clinical eye. How does the script measure up against genre peers; is the lighting effective in conveying the mood of the plot and characters; is the sound engineering particularly significant in immersing the viewer within the film’s world? These are somewhat quantifiable, since a bad script can make even the most gifted performance clunky, and if lighting is used to such a noticeable extent (such as in The Double or The Revenant) then you are bound to mention it.

This kind of review relies upon the viewer finding a film’s worth in its technical achievements. Enjoyment is not seen as important as recognising artistic merit. This springs to mind a film such as Birdman, presented as a faux-single take with some great performances from Michael Keaton, Emma Stone, and Edward Norton, despite really lacking a heart. Its Brechtian nature, its pondering over fame and live performance, for all of its cleverness, makes a film that is easy to admire but difficult to love.

Bangs for your buck

A review that neglects to mention enjoyment may be seen as exclusionary to some readers – not everyone believes the cost of admission is worth it to set aside enjoyment and simply appreciate. Reviews that mention how the writer felt while watching the film are inherently personal, making them impossible to quantify, but they do make for more candid and expressive writing. They also offer more varied writing, as we all admit to so-called ‘guilty pleasures’ that, if given the freedom to celebrate why they are personally loved, can take on a whole other life when viewed through a human lens.

This type of review allows technically marvellous films to stand up to scrutiny in other ways. Anomalisa, a critically adored film on a lot of fronts, personally enrages me – its protagonist is a hateful and obnoxious man. Rather than portray apathy or depression, it depicts emotional nihilism, as we follow a man who believes himself above everyone else, yet shows no sign of wanting to engage with the people around him. Its artistry and voicework may be great, but the film’s heart is so outwardly nasty – in my opinion – that this takes precedence over the quantifiable aspects.

What do the critics think?

Leading UK film critic Mark Kermode suggests that critics should first “accurately describe a film and then ascribe it to the right school of film, before mentioning its tangential connections to other films. Beyond that, your opinion is opinion and my feeling is that you should be honest about that. I don't think the reader has to agree with you and I don't think a critic is there to tell you what to see. They are there to contextualise, to describe, to be passionately honest and entertaining.”

It is somewhat all-encompassing as it places a film among peers with comparisons providing context, which leads to the personal opinion of the writer, only once such a progression in the review has been clearly signalled.

This conundrum exists for every medium in which reviews exist. The point of the review itself is impossible to sum up, as some readers want a checklist of achievements, while others want heart and personality.

When considering your favourite film of 2016, was it the one with the exceptional technical achievements that stuck out, or the one that meant the most to you? Was it the film that had an Oscar-worthy performance, or an actor you connected with? Have your say in the comments below!