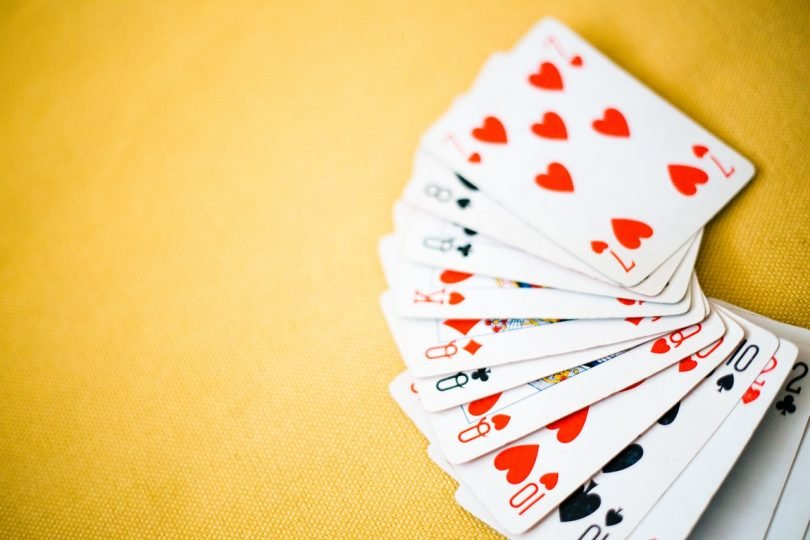 Gambling is a common subject matter for movies, because it is a great way to create onscreen tension and because casinos also have a certain glamour – after all, 007 likes to hang around the baccarat tables in a tuxedo! Many movies feature scenes of card counting, which is primarily used by blackjack players to figure out what their next hand is likely to be and reduce betting risk. There are various forms of it, with Hi-Low being the most well-known, but all involve giving each card dealt a value of high, low or medium and tracking how many of each is in every hand to determine the size of bets. If you want more detailed information, you can read up on it here.

Card counting on the silver screen

While quite a lot of movies have featured the practice of counting blackjack cards, most of them have used creative licence when doing so. That is understandable as in reality it is hard, solitary work that is mostly carried out in the person’s head – all of which means it is not exactly cinematic. One big way that many of them distort reality is by making it seem so hard that only a genius of some kind can successfully count cards and win, whereas in fact anyone can learn the techniques if they are prepared to be patient and study. Let’s look at some onscreen depictions of card counting to illustrate this point.

One of the most famous examples of blackjack card counting in movies is the 1987 hit Rain Man, which stars Dustin Hoffman and Tom Cruise. Hoffman plays the character of an autistic man who is also a borderline mathematics genius and he is encouraged by his brother to use this to count the cards at the blackjack tables in casinos and win them big money. Although highly entertaining the film is not really an accurate depiction of the card counting process because it suggests that only someone with exceptional maths skills can master it – while in reality many professional blackjack gamblers manage to learn to count the cards during a game. Furthermore, the very obvious way that the character goes about it would be likely to get you kicked out of a real casino.

A movie which centres the practice of card counting even more is the 2008 film 21, which tells the story of the MIT Blackjack Team. This was a group of students at Massachusetts Institute of Technology who used their advanced analytical abilities to develop a card counting technique that enabled them to win large sums of money playing blackjack at casinos. This movie was unrealistic about card counting by making it seem both more difficult and easier than it actually is. It made it appear more difficult by again suggesting that only people with exceptional brains can successfully apply card counting strategies, which is not true, but also made it seem too easy by showing the team hitting any blackjack table they wanted and winning big. In reality, gamblers deploying these techniques have to look carefully for tables where their odds are better than those of the dealers.

However, the movie does get one aspect of the difficulty of card counting correct – in it the MIT Team is forced to play in disguise to avoid security guards. While you would probably not have to go to those lengths, some casinos use CCTV and other methods to spot people who are counting cards.

This brings us to another onscreen depiction of card counting: the 1983 film Stacy’s Knights. In this a young Kevin Costner plays a man who trains a woman called Stacy to count the blackjack cards so that she can make her fortune at the tables. They are so successful at achieving this aim that the furious casino bosses have him murdered and Stacy decides to put together her own team to get revenge by cleaning out the casino financially. While casinos are not keen on people counting cards, they do not generally kill those who do! This is a wildly unrealistic depiction of the health risks involved in card counting, but it also gives a false impression of how low the financial risks are.

The idea that even a trained team could wipe a casino out completely by counting cards in blackjack games is nonsense – even the best card counters still lose sometimes as it is not a one hundred percent guarantee of success. Plus casinos have many strategies to counter it; including getting dealers to shuffle the cards more frequently during games and setting payout rates at 6:5 to lower the sums players can win. Thus Stacy’s Knights is perhaps the most unrealistic card counting film of all.

Card counting in reality is both more difficult and simpler than it is in the movies. You are much less likely to win a fortune doing it than films suggest, but you do not have to be a genius to learn how to count blackjack cards.