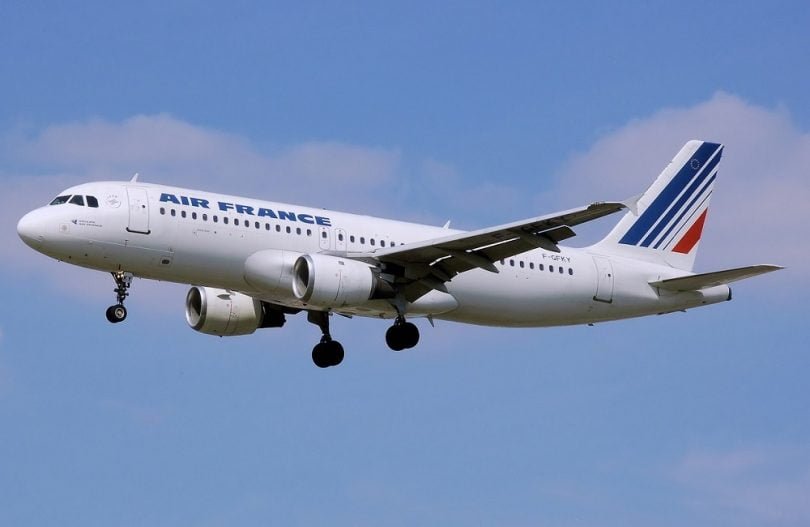 It’s pretty hard to dispute that when it comes to travel, millennials and Generation Z differ from older generations, preferring to take a ‘devil may care’ or #YOLO attitude when it comes to hopping on a plane and exploring new destinations.

According to results from a report conducted last year by Northstar Research Partners for Expedia Media Solutions, millennials and Gen Zeders are more likely to book bucket-list style holidays, often travelling to festivals and sporting events. Top of their list is ‘worry-free’ beach vacations.

Therefore it comes as no surprise that airlines are tapping into this generation of travel-thirsty holidayers. Leading the way is Air France who announced they would be launching Joon, an airline that promises to be ‘punchy, energetic and dynamic’.

“We want to be an airline with a DNA based on digitisation, simplification, personalisation and a tailor-made travel journey,” the company’s head of partnership and advertising, Michael Ruet, told Telegraph Travel.

While Joon doesn’t bill itself as a budget airline, its fares certainly fall within this bracket, with flights to European city locations starting at £34 and long-haul journey costing from a mere £218. Amongst these destinations are in-demand short-haul flights to Barcelona, Lisbon, Rome, Naples, Berlin, Oslo and Istanbul, while long-haul flights include Tehran, Cairo as well as Brazil and Mumbai.

Joon also has a commitment to providing the best in-flight entertainment, with passengers being able to watch their favourite films on high-definition screens as well as stream content for free on their own devices. What’s more is that there will even be an option to pay to pay and rent a VR headset to watch films in  2D, 3D or VR. While passengers kick back they will be offered crafted cocktails by the Experimental Cocktail Club company as well organic coffee and French craft beer.

It also aims to be ahead of the curve when it comes to aesthetic, kitting out flight attendants in electric-blue uniforms that are made from 60% recycled plastic, complete with box-fresh white trainers.

Stay tuned for when they inevitably hit British soil. 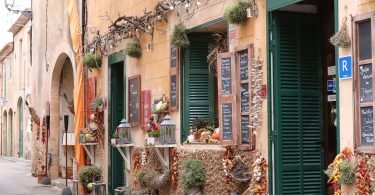