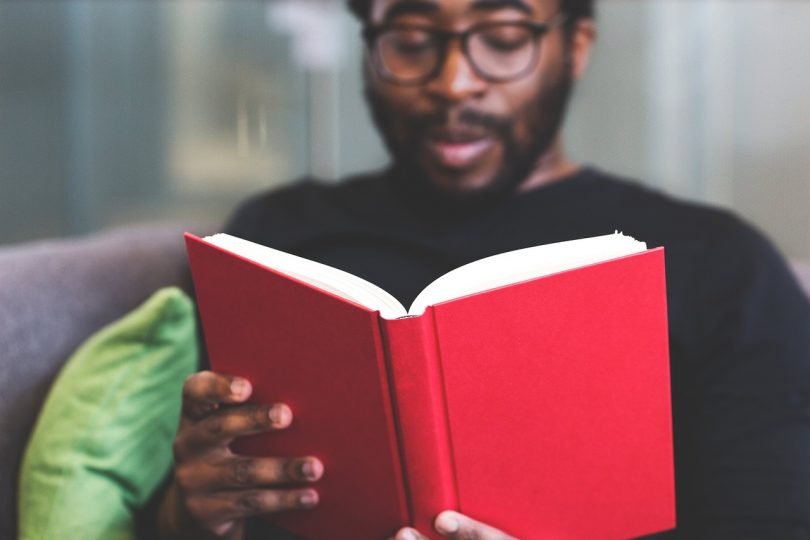 Each year, thousands of students kick-off their journey into the UK’s higher education which holds the second largest international student enrollment.

Following Britain’s exit from the European Union, severe concerns were raised about the impact this could have on international students, mainly those who are part of the EU, and the new regulations that will be introduced in the future.

However, the latest report commissioned by Universities UK highlights how international students make a substantial difference to the UK economy.

According to the study, in 2014-15 a significant economic impact was sourced back to international students, with the highest boost of £10.8 billion going to UK export earnings and £5.4 billion spent on off-campus activities.

£4.8 billion was paid in tuition fees and accommodation while an estimated 88% of this fee income came from students outside the EU.

Transport, hospitality, culture, and sports were benefitted with an estimated £1 billion. Payments by international students supported 206,600 jobs all over the UK and generated £1 billion tax revenues.

In overall, the analysis indicates that international students’ off-campus spending and fee payments, as well as their visitors raised a total £25.8 billion in the UK economy.

Universities UK and other organisations have joined the #WeAreInternational campaign, which exists to make sure that universities remain diverse and that students and staff are able to celebrate their cultures and internationalism.