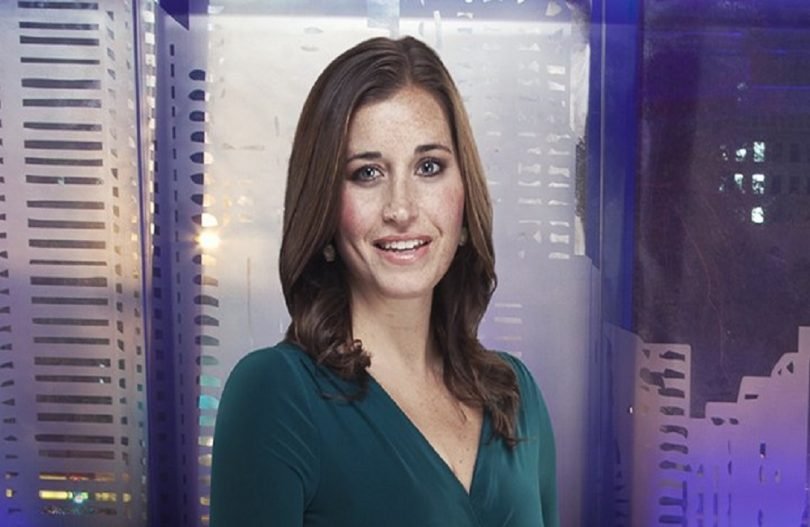 It was the 21st of September, 3pm London time. As the contest for the Labour Party leadership between Jeremy Corbyn and Owen Smith, discussions about the outcome of the UK’s exit from the European Union, and plans about the future of the Great British Bake Off dominated the headlines, Lynn Walsh was sitting down with colleagues in a conference room of the Sheraton hotel, over 4,600 miles away, in the US city of New Orleans.

For on this occasion, Walsh would be chairing her first meeting as president of the Board of Directors of the Society of Professional Journalists, a prominent journalism advocacy organisation which has been considered ubiquitous to the foundation of journalism in the United States.

The occasion would also be significant, as for the first time in the organisation’s 107 year history, three women are leading the organisation – President Walsh, based in San Diego, Calif., who oversees investigative work for a station of the US commercial broadcaster NBC, President-Elect Rebecca Baker of the legal publication New York Law Journal, and Secretary-Treasurer Alex Tarquinio of the New York based real estate publication The Real Deal.

SPJ has had previous female leaders, dating back to Jean Otto in 1979 (ten years after the organisation voted to allow female members), but the fact that three women are holding key leadership posts is considered historic.

Walsh had been installed as president the night before, taking over from Paul Fletcher, the publisher of a series of legal magazines and publications in the states of Virginia and North Carolina.

In a telephone interview, Walsh said the occasion spoke volumes about the role of women in journalism, noting the majority of the board consisted of women. She says she hopes her work can be a positive force for women in the industry.

“You often don't see women in positions of power,” Walsh said. “I can show a good example.”

Walsh says SPJ’s work consists of three main goals – protecting freedom of speech and the press, preserving ethics in journalism, as well as promoting and protecting diversity in journalism.

Yet, Walsh says there needs to be engagement with the public, amidst concerns particularly in the United States about trust in media.

“We need to change the conversation,” Walsh said, adding that SPJ needs to show that these issues aren’t about journalists, but about individuals.

As a woman in journalism, Walsh says some people do not take women seriously, and some dismiss them altogether. She advises women studying journalism not to give up.

Walsh also says to be prepared, and to think about the bigger picture of a story.

Walsh also hopes to think more globally in her work as SPJ president, in spite of the fact that the majority of its members are journalists practicing in American media.

“What happens in the US is the bar abroad,” Walsh said. “If we lower that bar, others may be lowered.”

She hopes that if the issues get people talking, she’ll have done her job.

After all, she says, the goals to inform and engage, and to enhance the civil discourse, whether it is a British journalist or American journalist, remain the same.

“A journalist is a journalist,” Walsh said. “There are other hurdles but we're all trying to do the same thing.”

Editor’s note: The author is an active member of the Society of Professional Journalists.