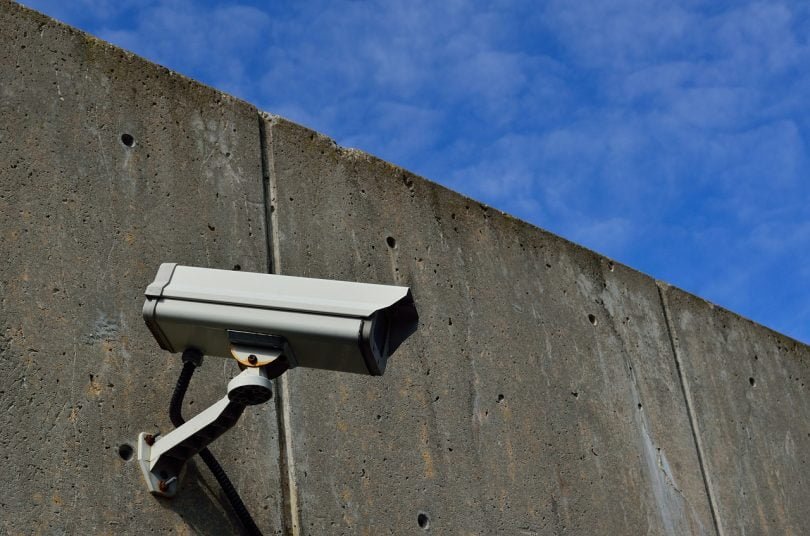 When George Orwell coined the phrase ‘Big Brother’ he was crafting one of the greatest literary works to come out of the 20th century. 7 decades on and his dystopian envisions are still unravelling before our very eyes. And yet, his words are no longer used to warn us of societal collapse, instead his words are used to perpetuate some of the very ideas he wrote against.

Celebrity Big Brother is awful – let me get that out of the way immediately. If you think there are any redeeming factors to this reality television show I can confidently assure you, you’re wrong.

This year’s lineup of ‘celebrities’ (never has the definition of that word stretched so extensively) makes for educational viewing. Such contestants include Rodrigo Alves or The Living Ken Doll; a full-time candle look-a-like who wouldn’t look out of place in a claymation film, Hardeep Singh Kohli; an ex-roving reporter on ‘The One Show’ – a title so redundant he could be on the regular Big Brother – and my personal favourite is Chloe Ayling; a woman whose claim to fame is she was kidnapped. Interestingly, as well as an assemblage of unknowns, there are 4 housemates who rose to fame through other reality TV shows – which seems odd. It’s a bit like hosting a benefit for disabled children and inviting some you’ve crippled yourself.

In truth it is easy for anyone to shit all over Big Brother. It has no substance, no integrity and nothing of value to contribute to anyone. It is a bit like picking a fight with a kitten, but one with no legs, tail or head. So, what is the point in writing this at all?

The beloved film critic Mark Kermode is often outspoken about how terrible a lot of popular cinema can be. Mark trashes commercial cash-ins like Michael Bay’s ‘Transformers’ with sadistic pleasure on Kermode and Mayo’s Film Review (BBC radio 5 live). But amidst the humour in Mark’s rants he has a very serious message; stop going to watch bad movies or they’ll keep making bad movies and cinema as a whole will suffer.

As a lover of film, Mark is clearly passionate about the upkeeping of standards in popular cinema and he knows that the sole reason bad films are allowed to be made is because people are paying money to watch bad films. I think this applies to the small screen as well.

Why risk the time and money making a good TV show when people are willing to watch an easily produced bad one?

At the end of Orwell’s dystopian masterpiece, our protagonist, Winston, is tortured and ultimately defeated by the novel’s antagonist, O’Brien.

“If you want a picture of the future,” says O’Brien, “imagine a boot stamping on a human face — forever.”