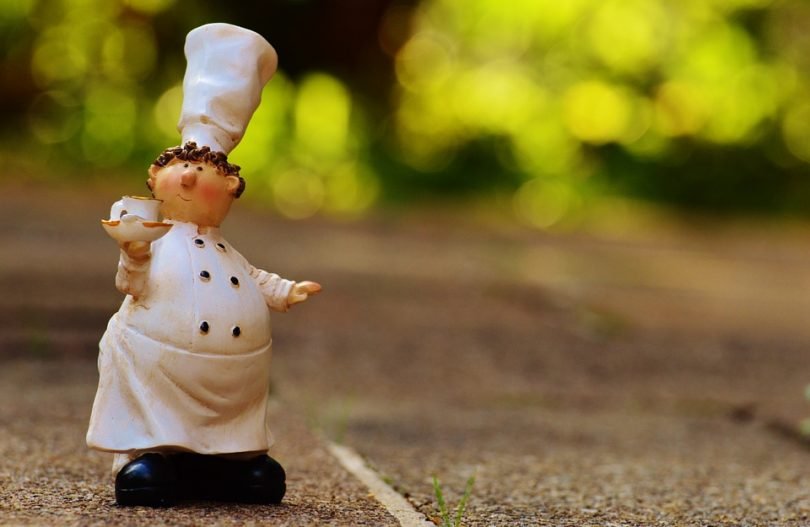 Writer: I’m going to write the story of that fella in the pub telling me he was a chef for the Beatles.

Writer’s friend: Don’t nearly all your stories involve the pub?

Writer: What are you trying to say?

Writer’s friend: Nothing. Just, don’t you think you could try doing something else?

Writer: Well I’m going to do this one like a transcript. 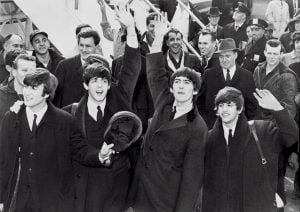 Circa 1965, Majorca. Middle row, second from left is ‘Man in Pub,’ or as he was known back then: ‘Chef for Beatles.’ How the mighty have fallen.

Man in pub: I was a chef for the Beatles.

Man in pub: Back in the sixties. Crazy times.

Man in pub: He used to start the day with four fingers of vodka and an orange. 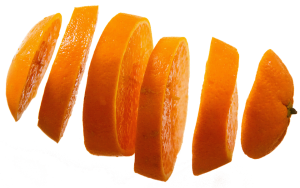 John Lennon would never juice his oranges. He resented those that did, and described the sweet fluid produced by the fruit as ‘Lucifer’s Liquid.’

Man in pub: Do you know what a finger is?

Man in pub: Well, he started the day with four of them.

Man in pub: And that was just to start the day.

Man in pub: Another pint of Guinness please, son.

Man in pub: Anyway, we were in Majorca, the Beatles and me. This must have been sixty-five or six. They were doing a couple of gigs out there. 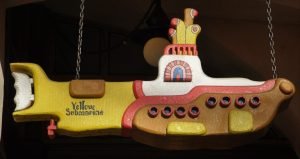 ‘Man in pub’ was a chef for the Beatles until 1967. He split with the group after one night suggesting that ‘Yellow Submarine’ was their seminal work. Paul McCartney threw a shoe at him and John Lennon told him to “fuck off.” ‘Man in Pub’ never worked in the music industry again.

Man in pub: I got the job through Brian. He’d been a client of mine a few years earlier.

Man in pub: Well, customer I suppose, but never mind that.

Barkeep: I thought you were a chef?

Man in pub: Not in the early sixties.

Man in pub: But, that’s how I got the job, through Brian.

Barkeep: How did he know you could cook?

Barkeep: Yes, cook, to get you the chef’s job?

Man in pub: Not sure. Probably cooked him something tasty. 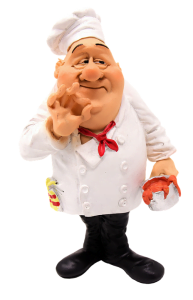 Circa 1964. ‘Man in Pub’ cooks Brian Epstein something tasty.

Man in pub: Anyway, John was up to his usual ridiculous drinking habits the whole time.

Man in pub: It can’t have been long after midday of the third or fourth day out there. Get another one of these started please, son.

Man in pub: John had started the day with his customary four fingers and an orange. By midday he’d topped up with a couple of cans of Spanish lager. Amstel, I think it was.

Man in pub: Yeah, sure. But he was drinking it in Spain.

Man in pub: He’d topped up with a couple of cans of Spanish lager, and the other half of a bottle of whisky left over from the night before.

Man in pub: Like I said, he was a terrible alcoholic.

Man in pub: Do me a swift Jameson’s, would you son?

Man in pub: Anyway, that half bottle of whisky was the last of the alcohol, and John, being the terrible alcoholic that he was, was on a warpath for more. 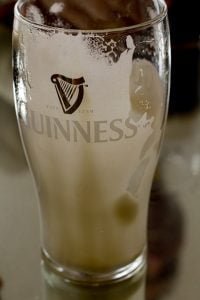 Circa 2017. ‘Man in Pub’ finishes pint. Just seconds later, ‘Barkeep’ gets another started. That’s service for you.

Man in pub: Get cracking on another pint of Guinness please, son.

Man in pub: He jumped into this Volkswagen Beetle that Brian had rented for the boys, reversed out of the drive and straight into the verge on the opposite side of the road.

Man in pub: Yeah, the car was like that. Vertical.

Man in pub: So, we all rushed out to pull him from the wreckage. The man didn’t even know where he was. Like I said, he was a proper drinker.

Man in pub: I tell you what, give us one more swift Jameson’s for the road, and have a drink yourself, son.

Man in pub: Anyway, I’d best be off, got to be at the hospital to pick my wife up.

Man in pub: And I don’t want to get caught in traffic in that nasty junction up by the church.

Man in pub: What time is, son?

Man in pub: Oh, I don’t have to pick her up ‘til one. Start me another Guinness, son. 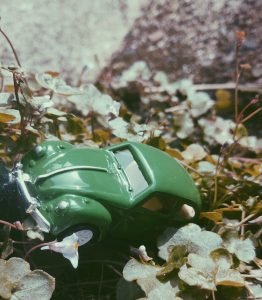 Circa 1965. John Lennon lies incapacitated in the drivers seat of the vehicle. Genuine photo. Copyright: ‘Man in pub’.

Writer’s Friend: Did this really happen?

Writer: The story was inspired by true events.

Writer’s Friend: Which means what?

Writer: Parts have been dramatised.

Writer’s Friend: You’ve got no integrity.