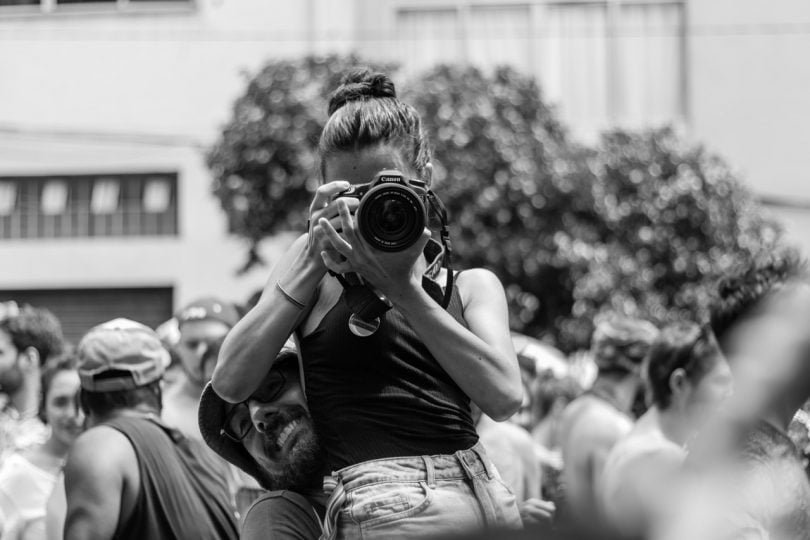 It was a Thursday morning, and I was in a house in South Yorkshire, dressing an infected, ulcerated leg and trying not to gag. The house stank of dog faeces and I was beyond tired.

That was the moment I knew nursing wasn’t for me… It was such a long way from the moment, 18 months before, when I’d got my results…

It was a hot summer’s day, yet the ground was wet from the heavy rain we’d had over night – typical British weather. The sun glistened through the window as I saw on my phone, the UCAS ‘’conditional offer’’ change to ‘’Congratulations! Your place at Sheffield Hallam University to study adult nursing has been confirmed’’.

It was the best feeling ever. I went from being a nervous wreck to being, probably, the happiest I had ever been.

‘‘I’m moving out… for the first time ever, I will be living without Mum and Dad, a three-hour train journey away from them.’’

I thought I’d be nervous. I wasn’t. I was excited.

In the blink of an eye it was move-in day. The car was jam-packed with all my belongings. I kept insisting they were all necessities (turned out I really didn’t need three different dressing gowns and ten different mugs).

On the first day of uni, I walked there with my flat mate who was also studying nursing –She was friendly, very clever and well organised,  – she knew her way around the city already, while I was getting lost every five minutes and calling my friends in a panic.

I thoroughly enjoyed every second of that first day, even getting lost around campus was a little adventure.

My drive for success became more intense as the days went on. I was achieving high grades. At the end of the first semester, I had an exam. I was scared stiff of walking into the enormous exam hall, scared of failure. I revised every day and had stayed up late the night before, cramming in any last bits of information. I was powered on coffee to keep me going.

Then results day… I did great! I achieved 75%. I was one step closer to becoming a nurse.

At the beginning of my second semester, everything changed…

My placement started. It was based in a South Yorkshire village called Thurnscoe, the journey meant getting a train from Sheffield at 5:30am five days week to work with district nurses. I would sleepily get out of bed, throw on my disgusting grey and burgundy uniform (you could have fitted three of me in each of the trouser legs), force some breakfast down and still half asleep, slide my way to the station in the icy cold weather.

I didn’t do much the first few days but as the weeks went on, the more tired I became and the more I was learning. I was treating wounds and removing stitches from areas you would never in a million years expect someone to need stitches… I even gave a few injections and I thought I’d love every single day.

I got to know the patients. I had my favourites and some I would dread going to see. Some houses were lovely environments to be in, and others, well… There was an elderly woman with learning disabilities, but her house would be hard to breathe in because of the strong smell of the dog faeces which had been left all over the carpet. I’d be wiping my feet on the way out instead of on the way in! Another patient collected dolls. Scores of them, – I had to climb over them to see her. There must’ve been around one hundred in each room.

The weeks went by. I was exhausted. The sister asked me to work Saturdays – that meant I’d be doing more hours than what I should. I didn’t dare tell her – she was terrifying, cold as stone, so strict that all the nurses feared her, so I told my mentor, who sorted it.

I was beyond stressed. I didn’t have any time to myself. No time to think, to have a proper meal, to see family whom I missed dearly.  I had to give up hobbies – it was nursing, all the time. I began to feel drained.

Before the placement had started, I was confident and happy – thriving for success as a nurse. Now I was questioning whether it was for me.

‘’Why am I doing this?’’ I’d think as I was dressing an infected leg ulcer, knowing my friends were out having fun. The worst part was, I was doing this for free.

I dreaded getting up in the mornings. the rewards involved in helping people weren’t enough to keep me going anymore. After a month of debating it, I asked to see my course leader.

With tears filling my eyes, my bottom lip trembling, I said ‘’I want to quit nursing.’’ She looked at me sympathetically and told me not to get upset. She explained I could do a course transfer. I immediately knew I had to give it a go.

I chose to study journalism. It was a career path that had always intrigued me. I love reading, writing and photography so the course sounded perfect for me. I now get to do my hobbies and will one day have a job that I love.

There was no way I was dropping out of uni altogether, I wanted a degree, I wanted a career and most of all, I wanted to be happy again.