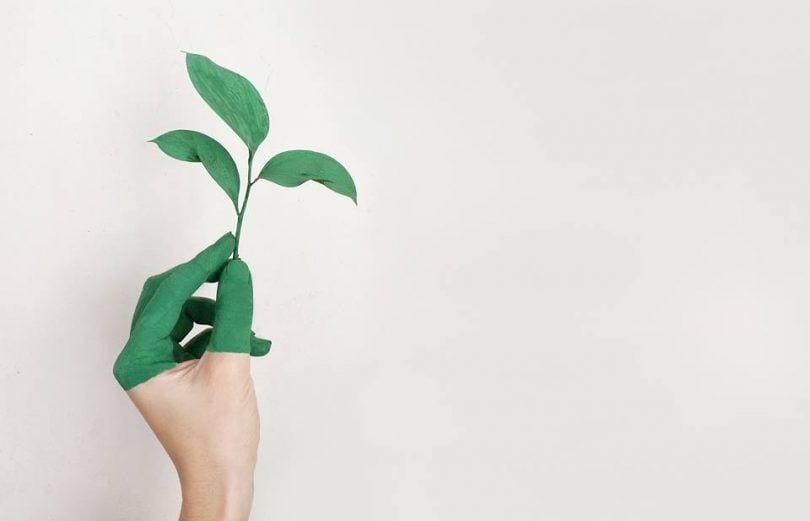 With vegetarianism exploding in the UK, debates around food sourcing and the likes are sweeping across table conversations. And don’t you be getting me wrong, I love a bit of ethical consumption – however, there are plenty of preachers who should not be preaching at such high volumes. Allow me to elaborate.

Oi cuz, giz uz a peek at ur passport stamps

First off the bat is air miles. The majority of people who care about the environment have often travelled more than the layman. Big Jeff from the local drinker hadn’t left Preston until he had to drive his wife up to Blackpool for a hen do. He found it a bit of a culture shock and vowed never to leave again.

Travelling creates a sense of respect for other cultures and ecosystems – something Big Jeff admittedly lacks. The irony is that the people that are preaching to lower emissions are actually causing the most destruction to our gorgeous atmosphere. So before the preaching begins, check you haven’t left a lot of chemtrails. 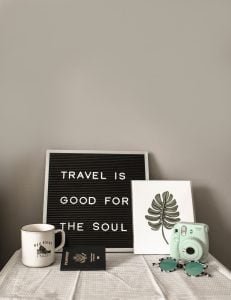 Good for souls but bad for sea lions.

Next up…SOYA BEANS. Yes that lovely east Asian bean that’s growing quicker than jack’s beanstalk. Its popularity is certainly welcome for cows, who suffer a great deal under our current system (cue earthlings, cowspiracy etc.) But although the cows will now be smiling, mother nature might begin frowning.

So although hundreds of cows are now chewing the most delicious cud in celebration, mother nature will be watching from afar carrying a bucket of her own tears. Again, with the current system it’s unfortunate but you have pitch animal welfare and mother nature against each other. 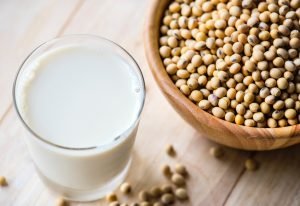 Mother nature is just out of shot. Coincidence!?!?!?

Narco-deforestation isn’t as cool as it sounds

Lastly, no one could deny that hippies and hipsters love a good party. Such parties often involve some frivolities such as the expensive coffee alternative, cocaine. Currently the Amazon is seeing a large amount of deforestation due to increased coca plant cultivation. This has been coined narco-deforestation. So before people get on their high horses (literally), it’s worth keeping this in mind. 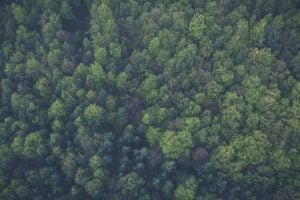 If narcotics were legal, could they be sustainably sourced?

That’s my assault over for now, I hope I haven’t crushed too many dreams. Let me add I’m a guilty greeny as much as the next man. It’s important though to recognise there are still plenty of flaws when considering a ‘green’ or ‘ethical’ lifestyle. As ice cube rightly suggests, ‘you gotta check yourself before you wreck yourself’.