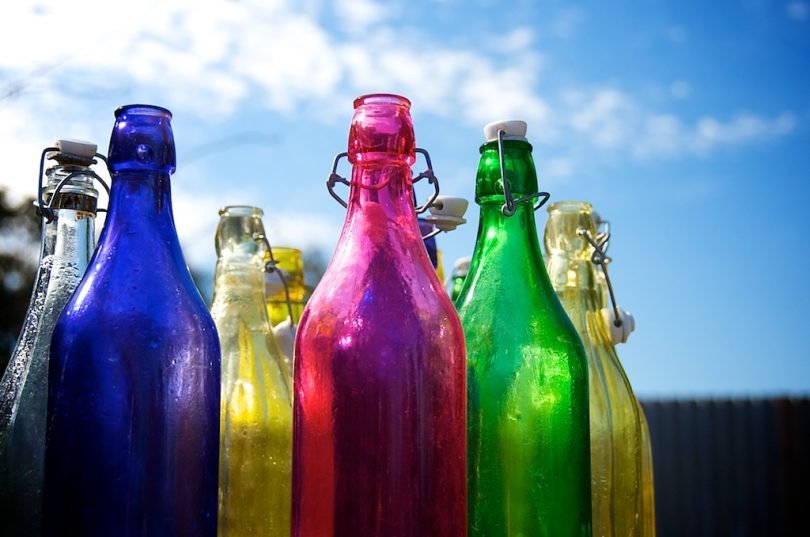 Spending time with friends at the pub, a relaxing drink at the end of a long day, or a party on the weekend can be a normal part of life. How can you determine if someone you know has a drinking problem? While we can easily spot someone drinking heavily at every occasion or going on weekend drinking binges, there are sneaky ways to hide excessive drinking. Here’s what you should look for now, before their drinking leads to a crisis like a drink driving offense, long-term medical problems, or worse.

Always ready with mints or gum

There are plenty of reasons to regularly pop mints. Concern about bad breath, substituting candies for a smoking habit, low blood sugar, and chronic dry mouth (which can be caused by medical conditions are by taking certain medications) can often lead to regular consumption of mints or gum. It is also trick used by many alcoholics to cover the smell of alcohol on their breath. Even aside from the smell of the alcohol, instead, often alcoholics tend to have bad breath so mints and gum may be used to cover.

Walking about or hiding away

Many drinkers isolate themselves to conceal their intoxication (and/or hangovers). Others will spend time socializing. This could take the form of wandering around a workplace or of finding excuses to go for errands. Attending meetings or walking around conversing with neighbours can be part of a coping strategy when they have difficulty concentrating.

Trips on errands or to a workshop can be ways to sneak access to a pub or to hidden stashes of alcohol. Moving around at social gatherings also makes it more difficult for other people to keep track of how much alcohol has been consumed.

Starbucks and other coffee outlets are so popular, no one thinks twice about someone carrying around a disposable cup. The strong smell of coffee can help cover up the odour of alcohol. Plus, drinking (or dumping out) part of the coffee allows the cup to be refilled with alcohol. This makes it easy to drink alcohol without anyone being the wiser. Soft drink cans, energy drink containers, insulated mugs, and water bottles have all been used to conceal alcohol consumption.

People vary as to the amount of liquor they can drink without becoming obviously tipsy. Men can drink more alcohol, per body weight, than women can. However, tolerance can be built up over time. An average man who drinks three drinks within an hour will show obvious signs of being inebriated. Be on the lookout for ability to consume large amounts without showing ill effects.

Have you found alcohol in unexpected places? Like a bottle tucked away in a desk, car, or underwear drawer. Carrying a flask around is a classic technique but bottles of alcohol may also be hidden in various locations at home or work. A “decorative” souvenir bottle from a trip used as a place to store their beverage of choice, refilling it when no one is looking

Another related scenario is that items have gone missing. Alcoholics can be quick with stories. They may claim that a bottle broke or had to be thrown away because it had gone bad. Items might be rearranged to disguise the disappearance of bottles of alcohol. Keep an eye out for empty bottles. Evidence of drinking might be buried under items in the garbage or be concealed in a tote bag, briefcase, or car to be transported for disposal elsewhere.

Other forms of alcohol

Vodka is a common favourite of heavy drinkers due to its high alcohol contents and low odour. Many people don’t realize there are other stealthy forms of alcohol. Cooking wine or sherry can be hidden in plain sight in the kitchen and secretly refilled. Even bottles of vinegar or mouthwash might be replaced with alcohol to provide easy access.

Mouthwash which contains up to 27% alcohol. Drinking mouthwash is a particularly disturbing trend since the other ingredients in mouthwash could cause additional health problems. Even vanilla extract and other common flavourings can be consumed as alternatives to traditional forms of alcohol.

A drink before the road

To avoid revealing how much they drink, a common tactic is to have a several drinks before going to a party or club. Then the people they are socializing with won’t think they are drinking heavily. At events, they might also drink heavily or leave early to drink at home where people won’t see their alcohol consumption.

Unfortunately, in trying to hide their alcohol consumption, they are even more prone to drink driving. This can not only put them in serious legal trouble, like a drink driving ban, but could lead to them killing themselves or others. Driving under the influence, even once, is a clear warning sign that there is a problem, either with the amount they are drinking or with their judgement.