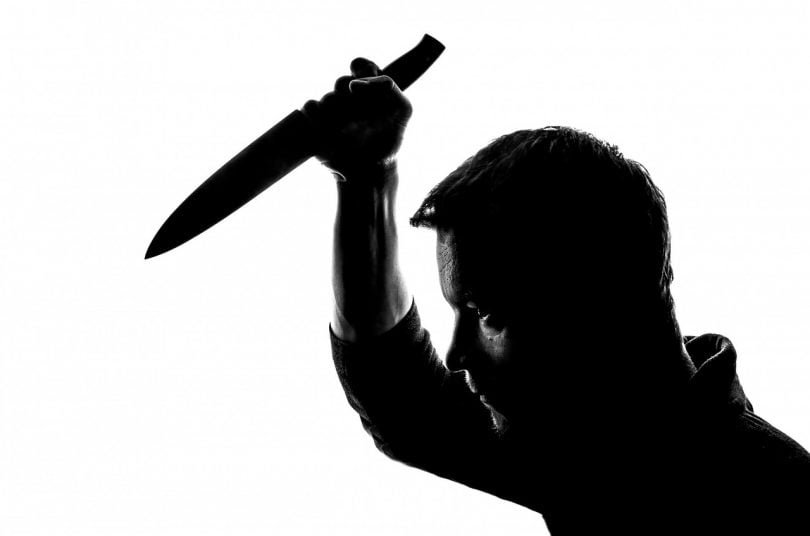 When I got into work on a day back in July, I was honestly hoping for a bit of a quiet day.It was my first day back on the digital team at Kent Live after spending a month working solely on print stories for our newspapers. Don’t get me wrong, I wasn’t slacking while writing about a planning application for a church to be turned into a block of flats, but it doesn’t quite match the intensity of a breaking news story.

On our website, we use live blogs to cover all breaking news stories, so when I found out an air ambulance had landed at a nearby Tunbridge Wells school that morning, I promptly set one up. I knew very little detail. Then someone messaged our Facebook inbox asking why a road was closed off. I realised that if a helicopter was to attend an incident there, the only place it could possibly land would be at the school.

Putting two and two together, I sent over an email to Kent Police asking about what was going on in the road and why an air ambulance had landed. Police confirmed they were there but gave me very little detail as to why, which caught my curiosity.

Another message had come through, this time with a picture. It showed rows of houses behind a road block, multiple police cars, and even a police van. This was big – especially for Tunbridge Wells. I got the all-clear to go down there myself, which was when I realised the true extent of what had happened. The police cordon stretched a good 100 metres and incorporated at least 20 houses, with police officers trawling the area back and forth.

I started taking videos and pictures of the scene, and sent them all back to my colleague to write a story. I still didn’t know what was going on and neither did anyone I spoke to. Residents outside the cordon were too far away to know what happened apart from apparently hearing shouting.

I was sending all my news from the scene back to the office via our WhatsApp group chat, and it was here I received the all-important message. “ANDY, IT’S A MURDER INVESTIGATION!”. The penny had dropped. This was massive. Nothing like this happens in what the nationals call a “leafy Kent town”. So I worked out the house number and used a database to see who lived there.

We knew someone had died but who? This was the hardest part. I searched the name that popped up in the database on Facebook and managed to find someone with a matching name and age from the area. Was this him? By this point, I had already knocked on quite a few doors, but no one seemed to know anything about what happened, and it was actually our stories which were supplying them with information.

I went down to a pub with a potential name, address and picture of the victim. Finally, some regulars confirmed this was the man who had been stabbed to death and they were devastated by the news.

We had the ID, so we could run the “named locally” story before anyone else did. I was absolutely knackered, but I was told not to leave the scene until all possibilities were exhausted, so I went round all the houses again asking for tributes to the victim. I was constantly told he was a man “who liked to keep himself to himself” but I managed to get three people to talk. Someone even told me the name of the man who had been arrested on suspicion of the murder.

We already had the murder accused’s age, and a quick Facebook search of the name brought
up a match. I went back to the road the next morning to find an ID – this time for the suspect – and I got it, so we could run his picture when he was charged. While our competitors and the nationals were all at the scene, I got everything first and owned the story as it evolved from a mere air ambulance landing to one of the biggest stories of the year in our area.