This will probably sound ridiculous, but I believe that the most unfortunate part about being a student is the freedom. Why? Because living in a constant limbo between adulting and still being treated like a small child puts a lot of pressure on us. We are told that we are young with the freedom to move about and do crazy things, but at the same time we are expected to 'live the best years of life' with nothing but a student loan that barely covers our years rent. Chuck in extra-long holidays, completed assignments, and a mind so bored it might self-implode, we are presented with a heaping plateful of Wanderlust.

Wanderlust (noun) – a strong, innate desire to rove or travel about

A plateful of desire to do so much with so little money in our bank accounts. What if I told you that you could travel to any city you desire for £200, and see all that is worth seeing in just 48hrs? I'd be lying, because I don't know if you can do that in any city, but you certainly can in Barcelona. And here I am to be your personal EVERYTHING guide for all that there is to see in one beautiful Spaniard city.

How to Travel and Sleep Cheap

As students, we are lucky enough to have extra-long holidays that occasionally push past what would be considered 'peak travel times' for all of those pesky families. Essentially this means that we have the monopoly over travelling at 'unwanted' times of the year. Unwanted times when the flights are cheap as hell and the pools are child free. Win Win.

SkyScanner is your best friend here. So is mid to late January. Yes, I understand that January isn't exactly the warmest month of the year, but would you rather be stuck in the dreary swirl of British weather or prancing around Spain, where the degrees are still in the double digits? You make the choice.

I managed to nab my return flight to Barcelona for £30. That's probably cheaper than going home for the weekend. Just sayin'.

Pro Tip – Try to nab flights that depart at a time where humans are actually functioning (like mid-morning). I made the mistake of travelling home on a 6am flight – I wasn't quite the same person for a week.

When it comes to hotel booking, it's more about savvy searching than using a specific webpage. I used Expedia and ended up staying in a hotel very near the beach but not so very near the 'city centre'. But it only cost £34 a night which, between two people, is practically nothing. We literally pay more per day to live in student accommodation, and this was a 4 star hotel with a POOL. Does your accommodation have a pool? Probs not.

Pro Tip – Check to see how easy it is to travel to and from the airport to your prospective hotel, and where the nearest metro is too. Barcelona's airport is fairly far from everything else so if your hotel is under 10 minutes away from there, you're probably not far enough away from it.

Myself and my travel buddy got taxis to and from the hotel (because we picked rubbish flight times) and that cost about £30 each way – our hotel was about 20 minutes away. Shocking, I know. So try to keep your travel times during metro operating hours because that is FAR cheaper. 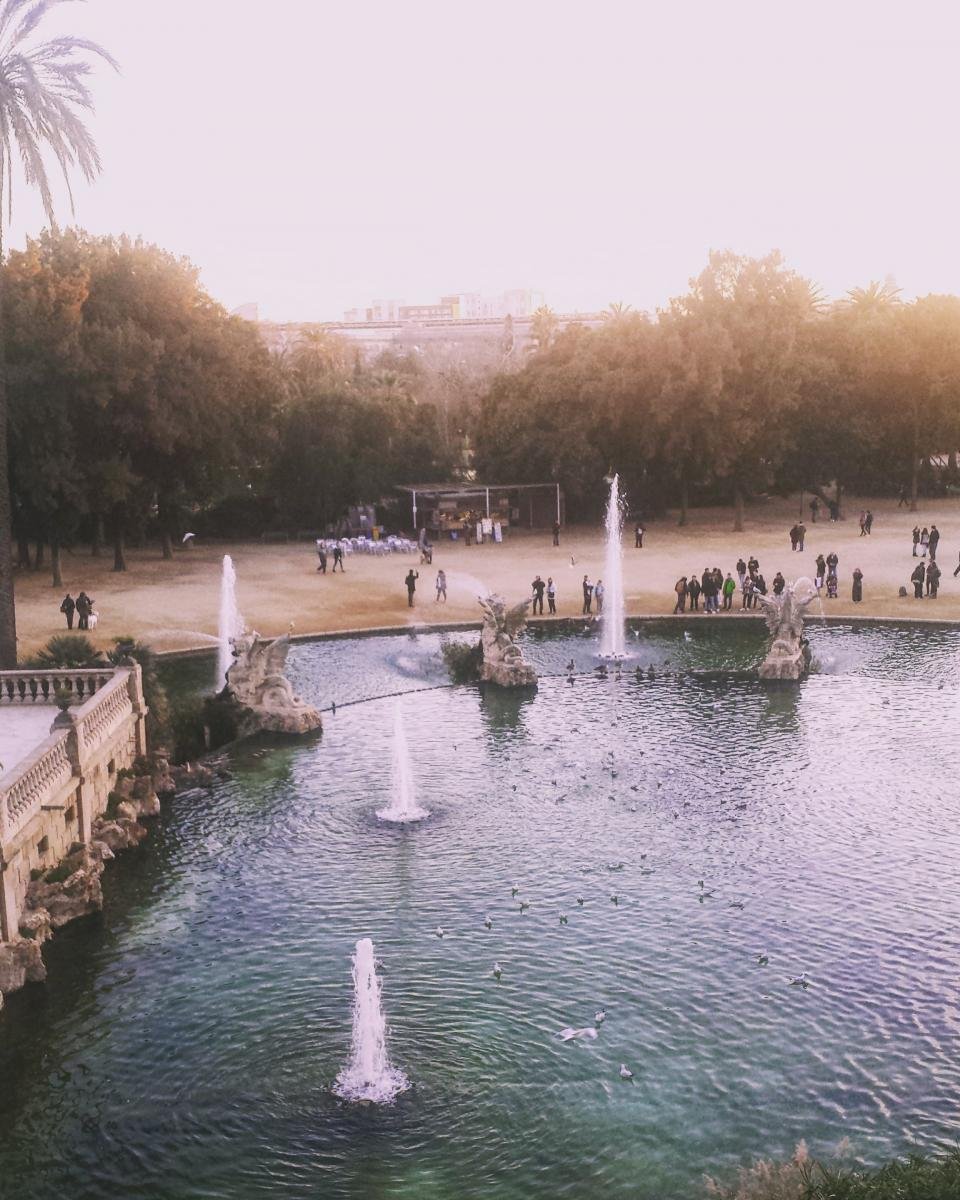 Like many cities, Barcelona has quite a few options for cheap tickets if you intend on using public transport more than normal. The 48hr Hola BCN travel card at 15 Euros a piece gets you unlimited travel across ALL public transport – including the metro, buses, and the tram. In my 48hrs I used it countless times, making it 100% worth the surprisingly low price.

Pro Tip – I found the buses fairly complicated to attempt to navigate so I stuck with the metro. The metro was extremely easy to navigate, and with a little help from Google Maps and the handy city maps (hotels usually give them out for free), I managed to get from A – B with little to no problems.

Being the spontaneous (lazy) person that I am, I didn't do much planning until I actually got to Barcelona. Once there, it was easier to map our location and pinpoint the best routes to see as much as possible in the short space of time that we had.

Note: Both days have been lined up in order of the places that we visited starting from the furthest away from our hotel back to the nearest, but, depending on where your hotel is situated, a different order may be better suited for you.

Pro Tip – The Museu Picasso holds regular exhibitions alongside the other galleries, these are all fully FREE to students with a valid student ID card. 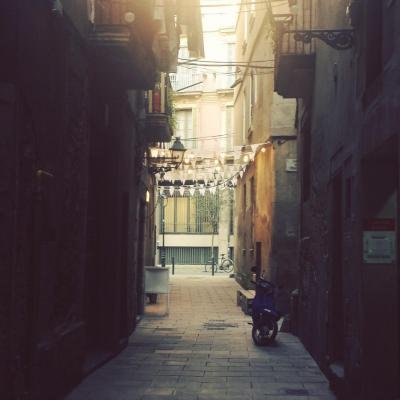 Pro Tip – Allow a lot of time for Park Guell, especially if you intend to walk up to it from the nearest metro (about 20 mins away). Also, do not bother paying for the entrance ticket into a small part of the park – I've been told that you don't see much more than if you just explored around the area itself. 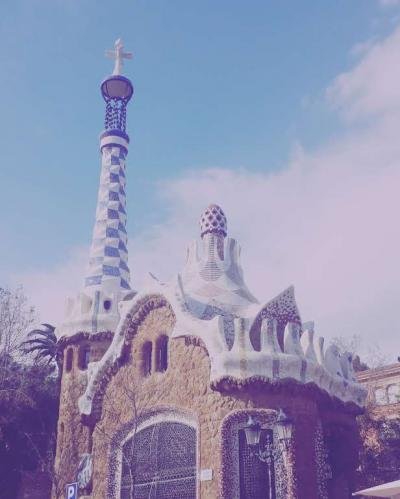 Where and What to Eat

If you're anything like me, eating is an integral part of anything that you do, including the places that you choose to travel. Luckily for you, and me, Barcelona is a city heaving with culture and extremely delicious food. Unfortunately, the food isn't amazingly cheap, but with some careful menu spying and the joy that is sandwich cafes, you can eat a lot for not much more than you'd spend in a typical British city.

Pro Tip – If you’re a fan of burgers be aware that the Spaniards like to cook their meat pretty rare. If you aren’t into that, just ask for yours to be well done whilst you order it. No one likes a bloody surprise.

If this hasn’t convinced you to visit Barcelona, then I don’t know what will. Get those bags packed and passports at the ready because next January Barcelona is the place to be.