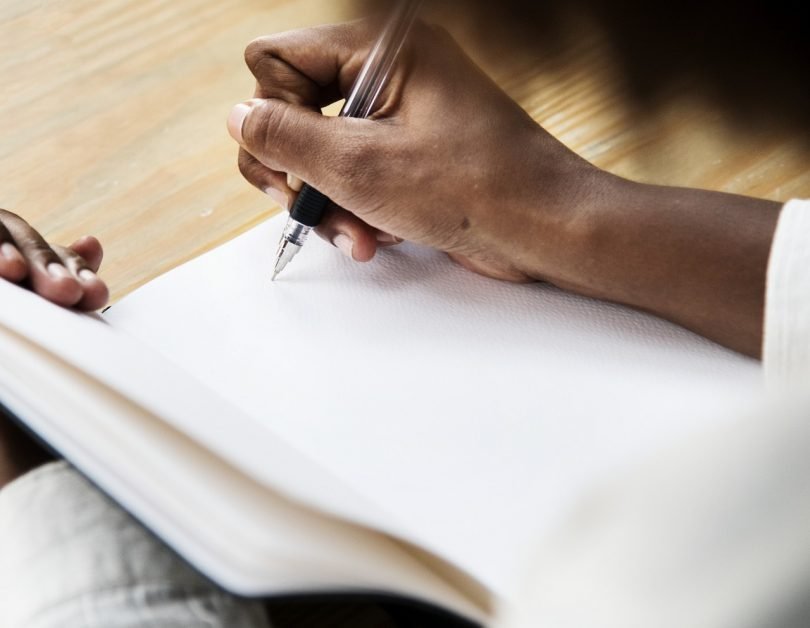 I hate talking to people on the phone. It’s not just strangers – unless you’re a member of my immediate family, or you’re one of my closest friends and there’s a reason I need to contact you straight away, then I would far sooner text, email or send a carrier pigeon.

Unfortunately, my job as chief reporter for a local newspaper involves calling up strangers on the phone every single day. Sometimes I have to ask sensitive personal questions (e.g. “When did your child die?”) or speak to people who are angry, crying or not making any sense. At first this was my least favourite part of being a journalist. In the early days, on work experience, I would feel nervous and shaky before every phone call, conscious that every other person in the office was listening to me and judging my interview manner.

After a few weeks as a trainee reporter, I got over my phone fear by adopting an alter-ego. When I answer the phone, it’s not me talking, it’s a serious professional journalist. I say “thank you” and “no problem” a lot (maybe too much), and often I’m so busy concentrating on getting their words down in shorthand I forget to be nervous.

Sometimes, if the person I’m speaking to is especially angry/upset/weird, I just think, “What would Louis Theroux do?” This was especially helpful when I interviewed a woman with a sincere belief that unicorns had given her psychic powers. I could ask things like, “And how many unicorns were around the stone circle?” without giggling.

The professional façade doesn’t always work. I still find it difficult to say, “I’m sorry for your loss” without feeling like I’m reading from a script. Some reporters are better at phone interviews than others; I’ve had colleagues who are always relaxed and easy on the phone and prefer interviewing and talking to writing. Although this makes the interviewing part of the job easier for them, being shy isn’t a weakness, and phone interviews never last very long. Even if you’re nervous, the anticipation is much worse than the reality, and the sooner you dial the number and pick up the receiver the sooner you can hang up and start writing.

At first I was conscious of my colleagues, especially the editors, listening to my side of the interview. However, unless you’re asking questions about unicorns, the chances are they aren’t really listening. Everybody in the office has to make phone calls, and if they were always listening in on each other’s they wouldn’t get any work done. Usually people being interviewed are friendly and cooperative. After all, they wouldn’t be on the phone to the newspaper if they didn’t want to talk. There will always be people who are difficult, but if someone’s making unreasonable demands you can always politely tell them no, apologise for not giving them the answer they want and put the phone down.

Journalists are known for ‘door-knocking’, or going to someone’s house after a death to interview the grieving family. In my experience this doesn’t happen much anymore, but often you do have to phone the family and ask questions. The best way to start is by asking them if they’re ok to talk, or if they’d prefer to answer questions by email, or at a different time. When I do this I always feel like I’m taking a cowardly way out, but I also think in the family’s position I might prefer it too. It can’t hurt to err on the side of caution.

One of the most important things I learnt as a trainee reporter was that it’s ok to hate vox pops. Nothing fills me with dread more than the thought of having to approach random people in the street, ask them questions and demand personal details. Before becoming a journalist I would recoil from people approaching me, but now I have a lot of sympathy for them.

Vox pops are a bit like public speaking. For a short time, you just have to pretend you’re not shy and love talking to strangers. And if the strangers don’t want to talk, no problem, just move on. Usually far more people will say no than yes, so it’s easy to be discouraged, but just remember it’s not your fault. If you’ve never done a vox pop and are feeling nervous, the easiest place to start is where everybody is already outside for a specific purpose, like at a festival or a protest.

Not all journalists are confident extroverts, and it’s not a requirement for the job. Over time, you’ll build up a relationship with contacts, such as press officers or people involved in ongoing stories, and it won’t even feel like talking to strangers anymore. If you can order in restaurants, or speak to people at the till in shops, then you already have what it takes. All you need is shorthand and a notebook.

Anne Suslak is chief reporter for the Herts Advertiser in St Albans. She also has bylines in BuzzFeed and the Huffington Post. You can follow her on Twitter at @ReporterAnne for local news, and at @AnneSuslak for whatever bizarre thought pops into her head.