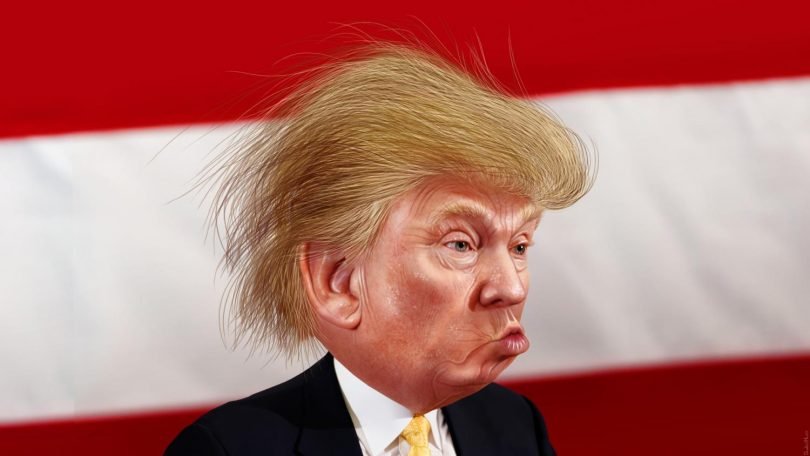 People watched confused and scared as Donald Trump was elected President of the United States, none more so scared then the American people who would have to live with the consequences for years to come. How could this happen? Hillary looked so promising, the bookies favoured her with Donald Trump only having a 16/1 chance of becoming president. Huffington Post (who famously stated they weren't going to cover Donald Trump's presidency campaign in their politics section and instead in entertainment) gave Hillary a 98.1% chance to win on November 7th. So how could this happen?

Many would blame it on the electoral college which needs reform, Hillary Clinton won the popular vote with 59,814,081 votes, and while I agree under a proportional representation system Clinton would have won, that doesn't change that 59,611,678 only around 200k less voted for Trump, that is a significant chunk of the population and many people asked why that many people would vote for a person that many people labelled as the 'New Hitler'. Well like all simple questions the answer presented itself very easily in the reactions of those disappointed by the result.

We are now under total Republican rule. Textbook fascism. Fuck you, white America. Fuck you, you racist, misogynist pieces of shit. G'night.

We did not underestimate Trump. We over estimated the sexist, racist, homophobic, incredibly ignorant American voters.

So many Trump voters man. So so many. This is a deeply racist country. White folks got work to do on their people.

A terrifying amount of Americans are racist and sexist and xenophobic. That's how he's winning. It's depressing, but it's not complicated.

I seriously can't believe that 50% of Americans are racist, sexist and ignorant. RIP usa. #TrumpPresident

At least we know most Americans are sexist homophobic and racist. Everyone is so full of hate we cant run a county like this #NotMyPresident

There is no doubt in my mind that some of the things Trump has done and said are both misogynistic and racist but to label someone who voted for him as automatically racist or sexist is the exact reason we have President Trump in the first place. To believe 59 million people are those things is ridiculous. Trump won because of regressives most prominently on the left causing divisions and pushing people towards the fringe by dismissing their concerns and forcing them to turn to the only person who would listen to them, Donald Trump.

This brave new world of buzzwords, PC Culture, and Cult of Victimhood have created the horrific monster before us that is Trump. Take for example immigration. There is a solid discussion to be had about immigration, the numbers, how we limit it (if at all), the effects it will have on the economy, on our society, and culture. These concerns from any member of any country are valid ones, I'm sure ideally we all want a world where we can accept new people into our country so they can stay safe, but politics is the art of the real and there needs to be some compromise for sustainability and so that a significant stress isn't put on our resources. This conversation never happened in the UK pre-Brexit and it likewise didn't happen in the US before President Trump. What instead occurred was a strawman situation whereby rather than engage with people, hear their concerns, and discuss/address them, they were attacked and labelled. Racist, xenophobic, islamophobic, Nazi, and all manner of other nasty disgusting things that no person would want to be. These attacks didn't create an open dialogue about politic issues, instead they suppressed people's opinions and forced them to push them deep inside for fear of being lambasted as a racist, or worse yet they'd turn to people who would listen to them, those that would offer harmful lies to appease them rather than a fair dialogue, people like UKIP, AfD, PEGIDA, Jobbik, National Front, and of course Trump.

There are very few people in this world that want to be racist openly and knowingly. When people are fearful to engage in political discourse with others in fear of being labelled as something they disagree with and don't want to be, is it any surprise that Trump had so many silent supporters that came out to vote for him when it mattered? or was it a surprise when 17,410,742 voted for Britain to leave the EU? 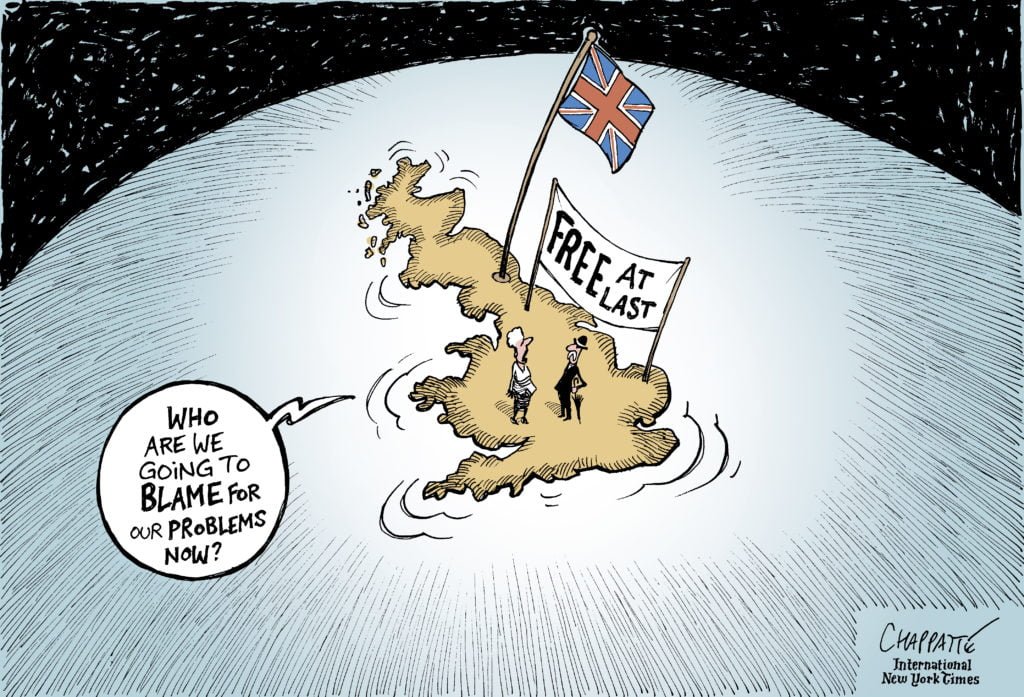 The first way to solve a problem is by acknowledging there is one. The insults and labelling must stop and the rifts and division that have already been created by such practices need to be closed and healed. This starts by opening yourself up to other people and the way they think, and you deal with their ideas and concerns with respect, in a clear, intellectual, and empathetic manner. A free society is a place where ideas are discussed, there is no idea banned from the table, nobody should be afraid to speak. We allow everyone to present their ideas and come to a shared consensus, that is how society progresses. If you instead fight hate with hate, you get exactly the result you deserve, hateful, dangerous, and orange.