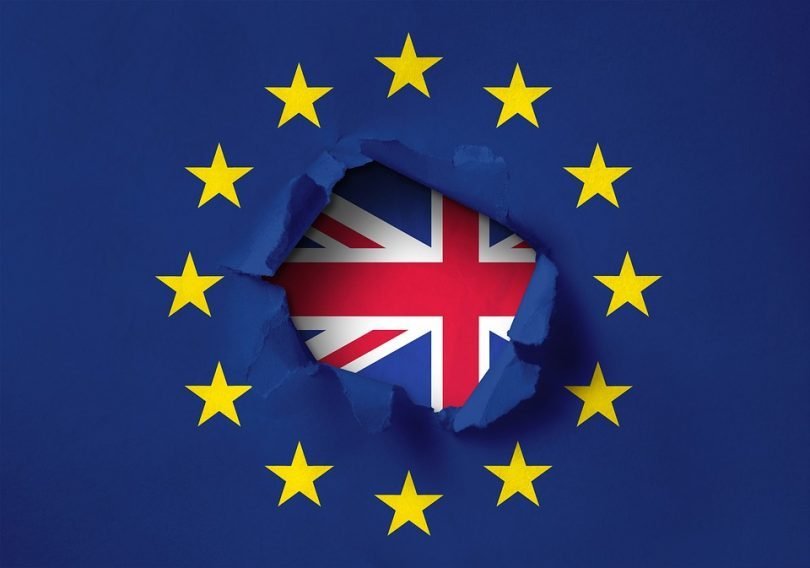 With the snap election looming a key part of every party's campaign will be there stance on Brexit. So we’ve taken a look at how political parties have voted on this issue in the past.

Theresa May has made it clear, since she came into power, her views are that Brexit is best, deal or no deal.

Under her leadership, the Tories have announced they want to leave the EU Single Market and Customs Union, this will include the end of freedom of movement. However, they do want to create a free-trade deal which will ensure maximum access to trade deals.

They plan on ending the supremacy of EU law over the UK which means they will convert European laws into British before cherry picking which ones stay and go. A key part of leaving the EU will include ending any significant contributions to the EU budget, these are not ruled out during an ‘implementation phase’.

During Brexit negotiations, the party, led by Jeremy Corbyn, voted in favour of triggering Article 50. However, they did vote with several stipulations, wanting the current Tory government to set out six Brexit tests which if passed will see Labour support the final Brexit deal.

These six points include focusing on the current trade deals which the UK currently hold and avoid any significant changes to this. The defence of worker’s rights being one, something talked about already, with the House of Lords not passing a vote to secure the rights of immigrant workers. Finally a fairly managed immigration system which doesn’t mean no freedom of movement, just better regulations.

Real fight starts now. Over next two years Labour will use every opportunity to ensure Brexit protects jobs, living standards & the economy.

One of the few parties who voted against triggering Article 50, Tim Farron's leads a party that didn’t agree with Brexit. They voted in favour of ensuring a guaranteed UK citizenship for EU citizens currently residing in the country. Another key view on Brexit for this party is the right to remain members of the Single Market, unlike Labour and Conservatives. This party wants to retain freedom of movement and will want another referendum on the final Brexit deal.

With UKIP the biggest supporters of a Brexit they have also set out 6 ‘Brexit Tests’ for the current government which includes full control over immigration and fishing policies. They are opposed to any ‘divorce bill’ which may see UK pay outstanding contributions to the EU budget or any other concessions which may be needed when securing a free-trade deal.

Co-led by Caroline Lucas MP and Jonathan Bartley, the party voted against Article 50. The party's co-leader and only MP voted against Brexit as well and have said they want a second referendum on the final Brexit deal.

They support the existence of freedom of movement and are in favour of a guarantee UK citizenship for all EU citizens currently living in the UK. A main concern of the parties is the environmental protections and fears of the UK becoming a ‘tax haven’.