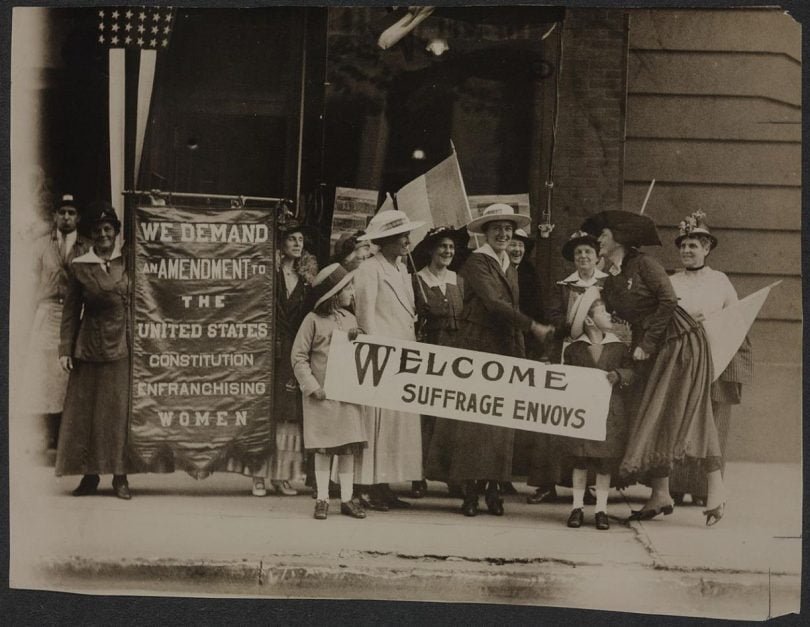 Since the suffrage movement in 1848, women have protested for their rights and changed the political landscape; from getting the right to vote to demonising the way they are perceived. The Women's March in January was no exception to the past. History was also repeated in 2004, when women rallied to protect their reproductive rights after President George W. Bush introduced an anti-abortion policy.

January 21 2017, saw women worldwide come together to protest for their rights and oppose the new president. Over 5 million people protested worldwide and over 1 million were in Washington DC for the flagship march.

There were many reasons women took to the streets to protest against President Trump. One of which was based on them feeling demonized, hurt, scared, insulted and threatened over his election campaign. Another reason was to prove that women’s rights are human rights.

During his campaign, President Trump’s sexist comments seemed to appear on a daily basis. From his vow to stop funding Planned Parenthood, the leaked sound clip stating, ‘grab them by the pussy’ and who could forget his slams against Meryl Streep on Twitter. 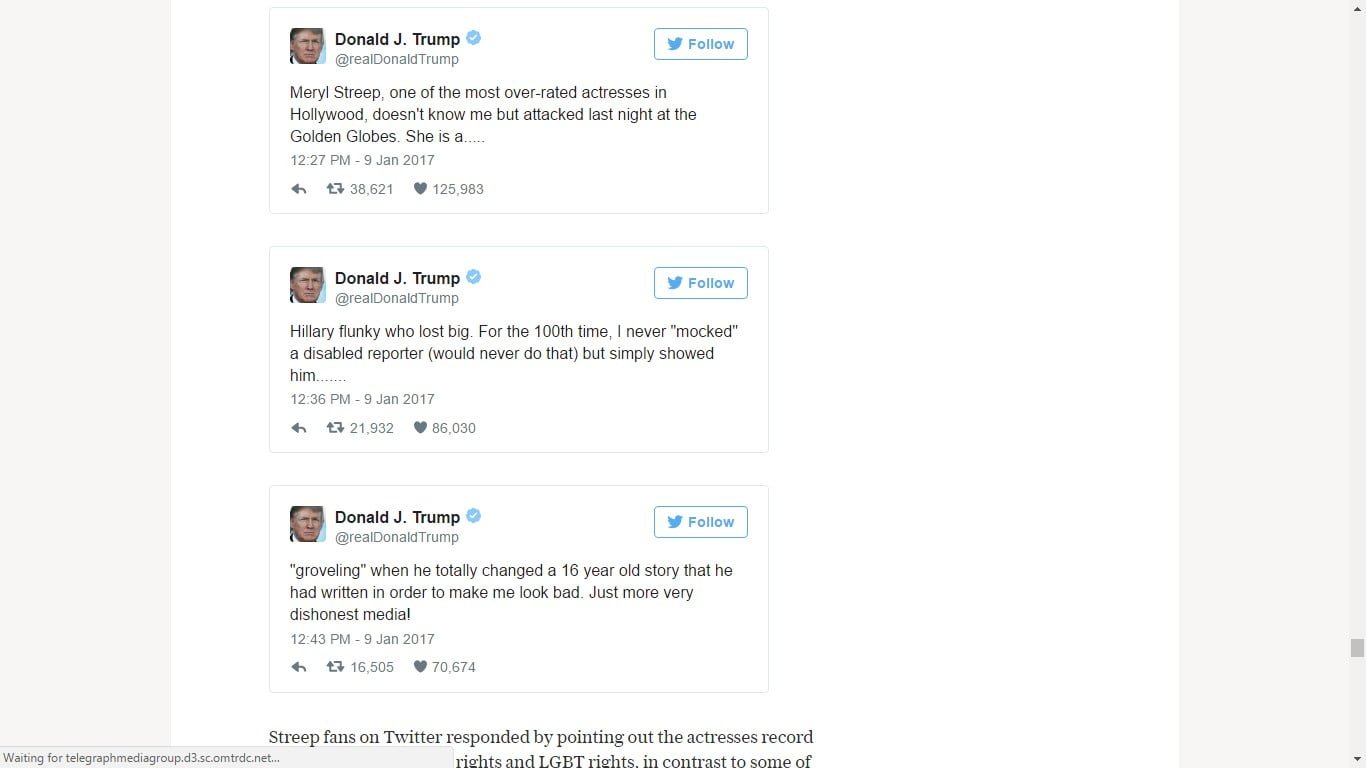 President Trump has of course sparked controversy and outrage among women but it’s not the first time in history that women have come together to express their anger against government policy.

The suffrage movement began in the mid-19th century when women declared they wanted the right to vote. The worldwide movement included Great Britain, Germany and of the course the U.S.

In 1848 the first U.S. Women’s Rights Convention was held in New York to bring together women who demanded the right to vote. They passed a resolution in favour of women’s suffrage and so began the Suffragette movement.

In 1850 suffrage became one of the most important aspects of the movements activities, nineteen years later two groups of women began the first National Suffrage Organisations. The groups merged in 1890 to form the National American Women’s Suffrage Association (NAWSA) with Susan B. Anthony as their leader.

Anthony attempted to vote in 1872 but was turned away. She was arrested and trialled publicly and garnered a lot of attention for her campaign.

In 1913 over a thousand women came together in Washington DC for the first major demonstration of the suffrage movement. At least 100 people were hospitalized during the parade due to spectators intervening.

Alice Paul formed the National Women’s Party (NWP) militant group in 1916 to focus on the passage of a national suffrage. Out of the group over 200 women silently protested outside the White House. Calling themselves the Silent Sentinels they were arrested in 1919 after 6 days of protesting.

Once arrested many women went on hunger strike and endured force feeding; in 1920 the women were given the right to vote in the U.S.

Between 1920s and 1968 female led marches were low in number, however, many marched during this period for equality and human rights.

The ‘bra burning’ Miss America protests took place in 1968. Women gathered outside the Miss America pageant to oppose the representation of women in the contest. They classed the pageant as, “ludicrous beauty standards.”

As part of the outrage they burned items deemed feminine including; high heels, girdles and makeup. 400 females took part in the protests on the 7th of September, this played a huge role in the beginning of the women’s liberation movement which defined the 70s.

Workplace mistreatment was a norm in the 70s. Women could be refused a job based on their gender and those with a job had little chance of promotion. Female researchers at NewsWeek filed a lawsuit against their editors to argue for the right to write for the publication.

The original lawsuit failed to change much in the NewsWeek offices. Editors began employing female writers but dismissed their writing skills and often demoted them. The women filed a second suit and successfully change their working environment, spurring women in other magazines to do the same.

The Ladies Home Journal was male run in the 1960’s which meant they dictated content. On the 18th of March 1970, 100 women at the magazine staged an 11-hour sit in to have an all female editorial team. While they failed to get exactly what they wanted, they were given a section of the issue to produce.

The protests moved from the workplace to the streets. Over 750,000 Americans came together on Mother’s Day on Washington National Mall to advocate for stricter gun laws. They held a ‘wall of death’ with the names of 4,001 gun violence victims.

The Million Mom March gained support across the U.S. and has spawned several groups based around ‘common sense solutions’ for gun control.

Then we come full circle to the March for Women’s Lives demonstration, in 2004, where women marched for their reproductive rights. Over half a million people attended the DC demonstration to target then POTUS George W. Bush about his anti-abortion policies, with a focus on stopping his re-election.

Whilst he did get re-elected, they saw relief in 2009 when President Obama revoked the policy. Since then Trump has reinstated the policy, women have marched for both sides of the argument. The pro-choice march amassed over double that of the one against Bush, with the pro-life demonstration much lower.

Women’s marches throughout history have sparked change, both large and small. They have given hope to future generations to stand up for what they believe is right and to challenge the government on their policies.