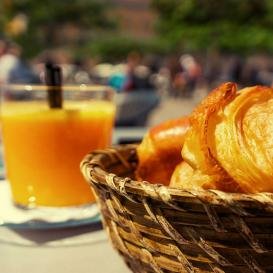 As I write this article, I am sat on the plane home from my year abroad and feeling very reflective whilst witnessing the southern French countryside disappear from beneath me. I think back to my flight out here at the beginning of September, and the mixture of emotions I felt then; anxious, petrified, ecstatic, unstable, hopeful and a bit fraudulent. Although there was one thing that I was 100% sure of – I was not going down without a fight. After having convinced my doctor that I was, in fact, fit enough to go on my year abroad, even deep down I knew that I wasn’t, I felt as though the standard apprehension and nervousness that one feels as they depart for their year abroad was amplified.

Somewhere inside of me, behind the many layers of mental illness, there was a fighting spirit who was desperate to reclaim the life that depression had stolen from me.

Stepping out of the comfort zone.

If you happen to be reading this from your office, and you look outside your window and see the grim British weather, you may scorn me for being depressed whilst living in the sunny south of France for 10 months, and that’s fine – you do that. I thought that myself at first. But then I made a pact with Montpellier, and I decided that this year was the year I was to clamber out of my depression.

The months from my arrival leading up to Christmas were slightly odd. I started my year feeling like a fire had been lit underneath my backside. I threw myself in at the deep end, and I was a socially active and mildly confident being, ignoring my social phobia and attending university classes. Gradually, it felt as though said fire was dwindling, until it was nothing more than a flickering ember. Social interaction decreased, my attendance at university ceased, and I once again found myself being consumed my by depression and becoming immobile and numb, with the only two emotions I ever flirted with were complete and utter sadness and despair.

I was not ready to go on my year abroad, and I felt defeated. I had broken my right hand prior to Christmas exams, but I wouldn’t have been able to sit them anyway. I had tunnel vision and all I could think about was surviving each day, I had become unaware of my surroundings and felt that with every interaction I was incurring more and more destruction to the relationships I had with the people around me.

Until one day in February. I don’t know why and I don’t know how but I suddenly felt as though a fog inside of my brain had disappeared. I felt like my eyes had opened properly for the first time in almost two years and I could see again. My focus had turned to living opposed to just existing, and I feel so blessed to have woken up from my depression to find myself in one of the most beautiful cities I have ever see

Five small details which helped me to overcome my depression whilst living in France:

This is all what I have found based on my own experience, and of course I’m not saying it will work for everyone. However, what I will suggest is that you should not be put off from these opportunities due to worries about your mental health. There will be help and support available if you look for it and it may just be the most rewarding experience of your life. 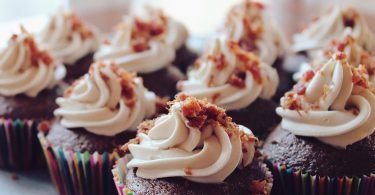 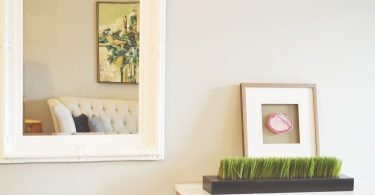 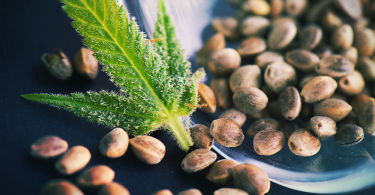 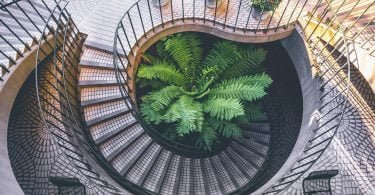 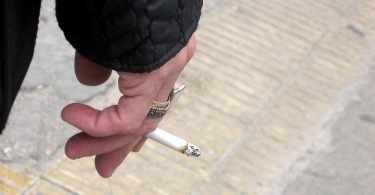