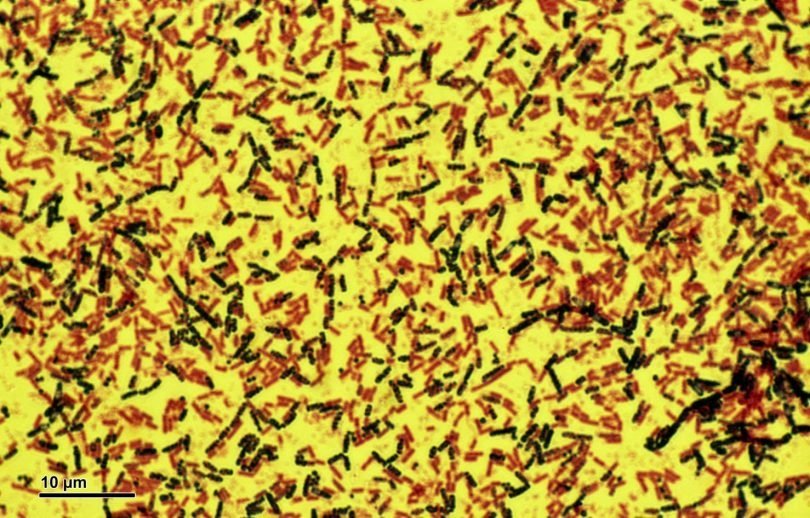 Last Thursday, a historic decision was made, one which definitely surprised a lot of people – Britain was voted out of the EU by 52% of votes, proving to be a very close result. Reactions were very mixed, with many celebrating the result and many devastated. This decision however, has left leading British scientists and academics worried about the future of the UK’s science industry.

International reactions regarding this outcome have been quite solemn as well. Angela Merkel expressed her disappointment and said that "There is no doubt that this is a blow to Europe and to the European unification process."

There have also been some questionably positive responses, such as that of the leader of far-right French Party Front National Marine Le-Pen, who called it a "victory for freedom" on Twitter.

Consequences of this shattering decision are also already being felt, such as the pound dropping to a value of $1.35, David Cameron resigning as Prime Minister, and an increase in racist abuse.

However, let us not forget what this decision means for science, arguably one of the most important fields of education, research and work not only in the UK, but across the world.

What the EU means for British science

Months before the referendum, there was already a strong support by many scientists in the UK to remain in the EU. Most of this support focused on lack of EU funding for future scientific products and of further collaborative projects in post-EU UK.

For instance, an open letter was written by 150 academics of the Royal Society, including physicist Stephen Hawking. The letter stated: "If the UK leaves the EU and there is a loss of freedom of movement of scientists between the UK and Europe it will be a disaster for UK science and universities."

Moreover, a poll conducted by Nature in 2016 showed that 83 per cent of researchers in the UK wished to stay in the EU and 78 per cent said leaving would harm UK science.

In terms of funding, a report published by Digital Science found out that the EU has provided a quarter of all public funding for research, and that the UK received nearly £8 billion worth of funding from the EU between 2005-2015, the second highest out of the all countries in the EU. The report also estimated that the UK could lose nearly £1 billion worth of EU funding. Dr. Mike Galsworthy, programme director of Scientists for EU, says that "[public science funds] aren’t easily replaceable by domestic only funds."

The report also discovered that leading UK universities, such as Cambridge, rely on 20% of UK and EU research body funding from the EU. The Vice-Chancellor of Cambridge, Leszek Borysiewicz, stressed the importance of EU funding for research and alliance purposes. "The European Union money funds major collaborations…[it] allows us to work together easily with colleagues from Switzerland, anywhere from the continent of Europe," he said in an interview with CNN's Richard Quest.

After the result of the referendum, many scientific figures voiced their dismay and expressed their worries for the future of science. Anne Glover, the Dean for Europe at the University of Aberdeen, said that she was "personally heartbroken" and she has "great concern for the future of British science."

Robert Lechler, president of the UK’s Academy of Medical Science, said that this was a "very disappointing outcome for medical science."

Sir Paul Nurse, geneticist and former President of the Royal Society, said Brexit is a "poor outcome for British science" – he also previously cautioned against this, commenting that "Being in the EU gives us access to ideas, people and investment in science."

Scientists are particularly concerned about missing out on funding support from the EU’s biggest research programme, Horizon 2020, which is funding research in EU countries from 2014-2020. It has a budget of €77 billion, 17% of which is provided by the European Research Council.

Nevertheless, not all scientists agree on this matter – Scientists for Britain is a group of pro-Leave scientists who have encouraged their readers to confidently vote leave.

In an open letter on their website by Dr Howard R. Morris, he wrote: "On leaving the EU there will be more than enough funding available… I believe that from the science viewpoint there is nothing to fear from a vote to leave the EU, and there may well be considerable benefits from concentrating for once on British interests."

After the Referendum result, they said the UK government needed to "understand how best to secure the needs of UK science."

It is clear that the EU had a hugely positive impact on scientific research and innovation in this country, by creating many opportunities for scientists and students alike – more than 3 million students have travelled to countries across the EU, thanks to the Erasmus exchange programme. Therefore, this also allows for the free communication of ideas, allowing scientists and researchers to improve their research methods. In fact, a study conducted by the European Council claimed that 80% of people that worked internationally experienced a positive effect on their research skills.

The scientific future of the UK is uncertain, but there is definitely an air of doubt, worry and frustration amongst many researchers and academics. Brexit will affect the economy, it is already affecting the country’s unity, and now it will affect our influence on science and research. In this post-Leave situation, it is now up to the government to seek ways to ensure that the UK still continues to produce excellent scientific experiments and research, by collaborating with scientists and academics alike.

What do you think? What effect will the vote have on science? Have your say in the comments section below.