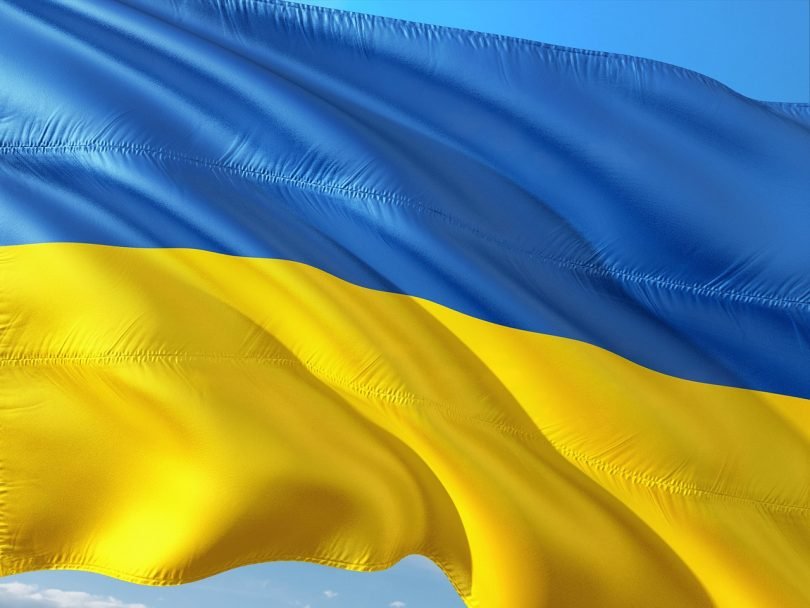 The recent Russian mobilization of military equipment and personnel in Crimea has given rise to speculations among observers of the region that the Russian armed forces are poised to initiate a new offensive into Ukraine northwards from Crimea. Whether or not such a scenario materializes the final couple of months of 2018 have seen significant escalation of tensions between the two neighbors, and the scale and nature of the mobilization indicate that Russia’s military involvement in Ukraine might evolve from covert action to direct intervention in 2019.

The current crisis in Ukraine stems from Russia’s subjugation and subsequent annexation of the Crimean peninsula from Ukraine in March 2014, following in the wake of a dubious popular referendum on the region’s future status. Tensions between the two former Soviet republics have since then run the gamut from energy warfare to direct military confrontation, and the situation has only deteriorated as a result of the concurrent separatist insurrection Eastern Ukraine, largely backed, and some allege, directed by Moscow.

The internal conflict which was sparked by the same dynamics as the Crimean crisis initially saw the Ukrainian forces under President Petro Poroshenko’s government hold the momentum, but the introduction of Russian regular troops reversed the military fortunes in favor of the separatists. By September 2014 President Poroshenko conceded to the provisions of the cease-fire agreement reached in the Belarusian capital Minsk. The Donbass region, comprised of the two administrative regions of Donetsk and Luhansk, has since remained under the de facto authority of the separatist forces with the Minsk Agreement still in effect, though a substantial number of reports allege that ongoing confrontations between the two parties continue to permeate the frontlines.

As of late 2018 the situation in the geopolitical hotspot has been characterized by gradual escalation. The latest case was the seizure of Ukrainian Navy vessels and the detention of their crews by Russian authorities in the Kerch Strait between Crimea and mainland Russia, when Russian coast guard vessels opened fire on the Ukrainian boats destined for the port of Mariupol in November. In response, President Poroshenko instituted martial law for 30 days in some of the regions bordering Russia. The incident is widely seen as the first overt clash between Ukraine and Russia, but it might not be last of its kind.

The American public policy research organization the Institute for the Study of War (ISW), reported that on several occasions throughout December, Russian military forces and equipment have been transferred to the Crimea and repositioned just south of the border with Ukraine. This includes reinforcing the tank-heavy mechanized 150th Motor Rifle Division on Dec. 2. As far back as October the Ukrainian Armed Forces Commander General Viktor Muzhenko brought attention to a significant buildup of Russian T62M tank occurring along the entire border area. On Dec. 19, a further three military convoys moved to within 30 miles from the border. This has been compounded by the deployment of a missile frigate to the Sea of Azov on Dec. 21, and the relocation of over a dozen Su-27 and Su-30 fighter jets from Krymsk airfield in Krasnodar to the Belbek airfield in Crimea.
While the motivation behind this military buildup so close to the Ukrainian border is still unclear, its scope and nature seems to point in the direction of more than a symbolic demonstration of force. According to ISW:

“It is possible that Putin is conducting a show of force in response to that resolution, although the buildup is somewhat more extensive and expensive than pure posturing warrants.”

What further corroborates this assumption is the fact that Russian sources have conducted an information campaign to recast the West and Ukraine as the potential aggressors, most probably to forge a justification for direct military intervention in the region. An instance highlighting this was the allegation by a spokesperson for the Russian-supported separatist Donetsk People’s Republic that a Ukrainian offensive was imminent as of Dec. 14. Additionally, the Kremlin has consistently claimed that Western personnel are in the process of making preparations for a chemical attack against separatist positions, a stratagem used by the Russian campaign in Syria as well.

Why a military intervention?

One theory as to the intention behind the recent military mobilization states that the Russians might have an interest in seizing control of the strategic Ukrainian city of Kherson. The city controls a channel supplying fresh water to the Crimea which has been cut off by Ukraine since 2014. It is probable that the Russians would justify an occupation on the grounds of humanitarian concerns. Control of Kherson would also leave Russia with significant geopolitical leverage over Ukraine by enabling it to interrupt shipping lines into the crucial port of Mykolaiv. With the Kerch Strait already in Russian hands they retain control over the sole naval access-point to the Sea of Azov, as manifested by the recent confrontation in November.

An underlying dynamic driving the Russian escalation might be connected to the international system at large. The lack of a coherent NATO response in the wake of the Kerch Strait-incident is an expression of differing degrees of threat perception among the NATO-members with regard to Russia. Whereas the United Kingdom has expressed the need to expand the sanctions-regime against Russia, France and Germany are unwilling to follow such a course, preferring instead a diplomatic solution to the current crisis. The consistent lack of a firm unified NATO response might be the single-most predominant cause for Russian leadership’s willingness to take increasingly risky actions.

The international community has nevertheless send signals intended to deter potential aggression in the region. The UK has dispatched HMS Echo to the Black Sea for so-called Freedom-of-Navigation operations. As well, the United Nations adopted a resolution on Dec. 17 urging Russia to demilitarize the Crimea, followed by a resolution on Dec. 22 condemning Russia’s continued occupation of the peninsula.